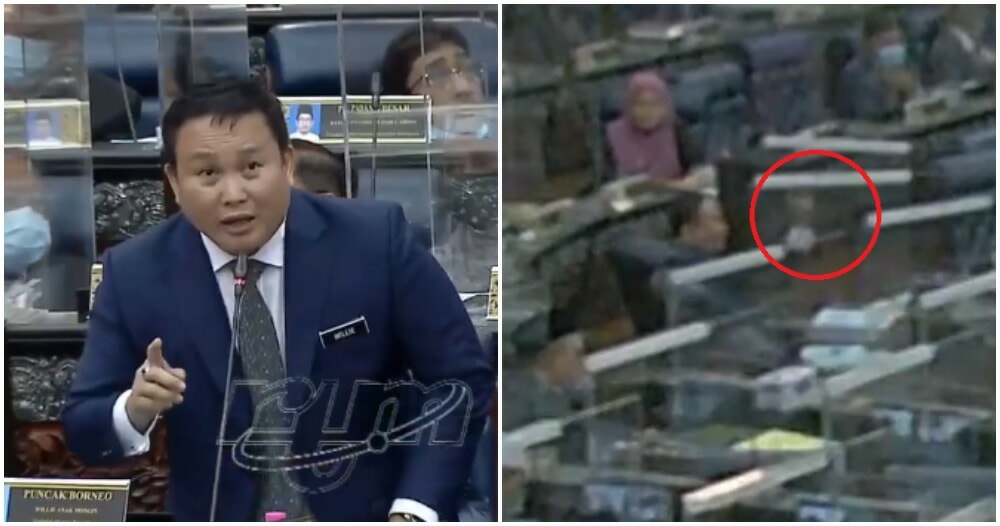 It seems like there will never be a day of peaceful and calm debates in the Parliament.

In the latest commotion to break out in the Dewan Rakyat session today (1 December), Puncak Borneo MP, Willie Mongin, who’s also the Plantation & Commodities Deputy Minister was said to have allegedly shown the “middle finger” at the opposition bloc during the session.

YB Puncak Borneo when asked to explain whether he did it.. he said a BIG FAT NO!Let us see for ourselves..Berani buat, tak berani tanggung…As a Sarawakian, how do u feel?

Jelutong MP, RSN Rayer, called out the minister and said this is an insult especially to the women MPs. He added that earlier when some MPs referred to Muar MP Syed Saddiq as a “kid”, the Speaker dismissed it as a joke thus he requested the Speaker to not take this issue as a joke.

He even requested the Puncak Borneo MP to immediately apologize. When the Speaker asked the MP, he firmly denied it and even said that the other MPs might have mistakenly seen this. 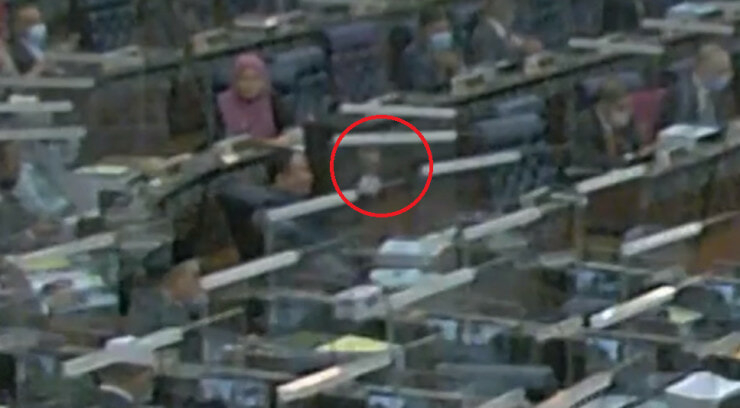 The Deputy Minister said that if they think if he did show his middle finger, he is willing to apologize. Another MP said that an MP from Parit Sulong saw this happening and even asked him to cool down.

While the commotion was happening, MPs from the government side repeatedly said they didn’t see the deputy minister putting up any such sign.

Was it done with intent or was it a misunderstanding? Let us know what you think! 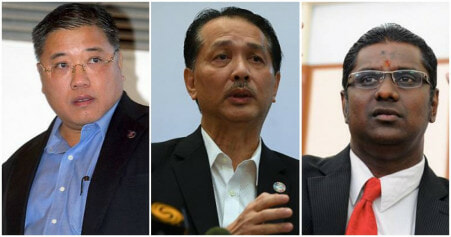