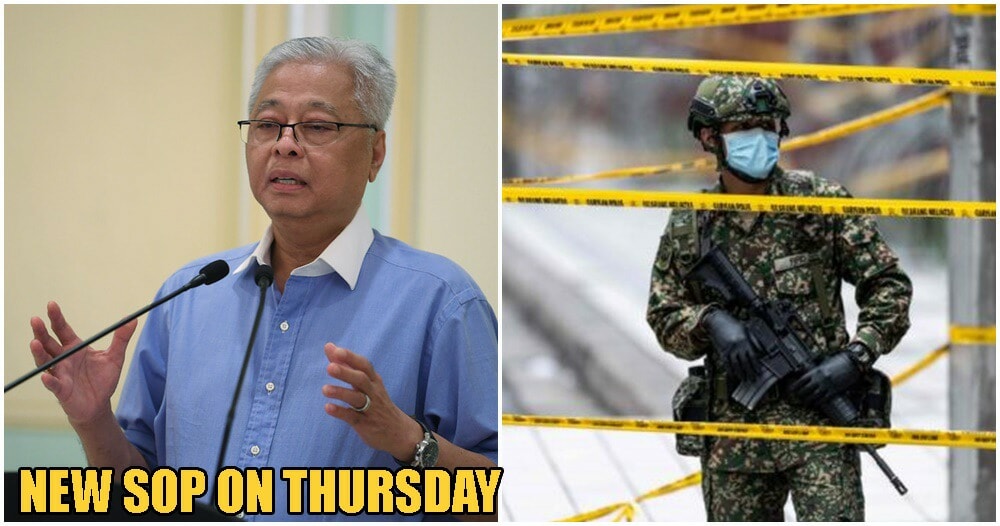 As many await the announcement of whether the Movement Control Order (MCO) will be extended on 10th April, the different governmental bodies have been working together to decide what’s best for the rakyat as the date draws closer to determining the fate of the country. 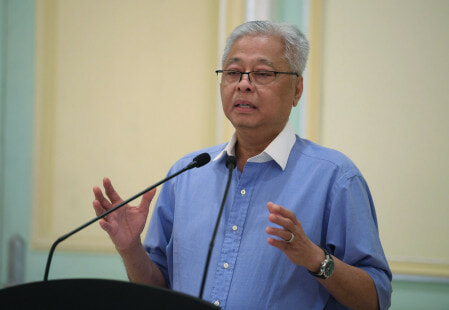 In a recent televised announcement made by Defence Minister, Datuk Sri Ismail Sabri Yaakob, it was declared that a new set of SOPs will be announced on Thursday (9th April) targeted towards each zone. Red zones are high risk areas with many Covid-19 cases whereas Green zones have no Covid-19 cases recorded.

While no exact indication was given concerning what these SOPs will entail, he emphasised that particulars such as to whether workers who stay in Red zones but work in Green zones will be addressed, insinuating that there MIGHT be some leniency towards those who stay in Green zones. However the minister stressed that this is only probable and will depend on MKN’s final decision on Thursday, as said in his announcement recorded by Astro Awani.

The Minister also acknowledged that some businesses may be allowed to operate conditionally but as for factory based operations, there may be more or less restrictions based on the location of employment. He continued to say that citizens may be restricted to their own zones for fear that those who travel from the Red zone might spread the virus to Green zones even if it is unintentional.

Datuk Sri Ismail added that Malaysia should not repeat what has happened to other affected countries such as Hong Kong and Singapore who lifted their movement restrictions only to find that it would have to be imposed again due to the re-occurrence of the outbreaks. 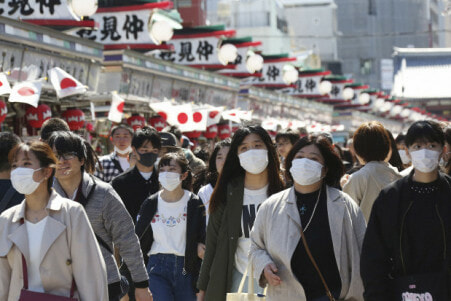 “I learned from news reports that the Japanese Prime Minister will announce a six-month martial law today. Although we know that people do not want to stay at home and the government wants to help, we must also consider the possible consequences. We do not want a month of hard work to go to waste because of subsequent mistakes, resulting in a longer control order. The best outcome (after the MCO) is for all of us to return to our normal lives before the outbreak,” said the Minister.

We certainly hope so too! Stay tuned for more updates.

Also read: Number Of Arrests Increased As Many Disobeyed MCO For “A Weekend Escape”, Making It Over 6,000 Arrests 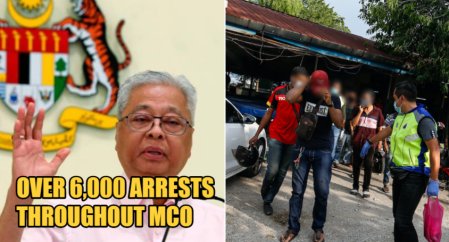