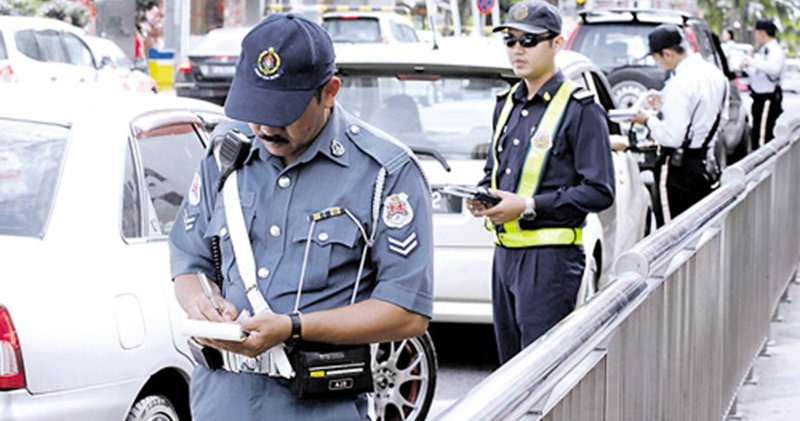 [UPDATE] DBKL has just announced that the deadline for their discounts will be extended to June 30 this year instead of the previously mentioned February 28. NST reported that Mayor Tan Sri Mohd Amin Nordin Abd Aziz said they wanted to give people in Kuala Lumpur the opportunity to clear their summons before taking any court action or blacklisting them.

Admit it, all of us love a good discount that is simply irresistible, right? Well, we have good news for you because if you haven’t paid your Kuala Lumpur City Hall (DBKL) summons yet, then now is the time to do so! Look around your cabinets and shelves to dig up for those buried summons and be prepared to pay up. 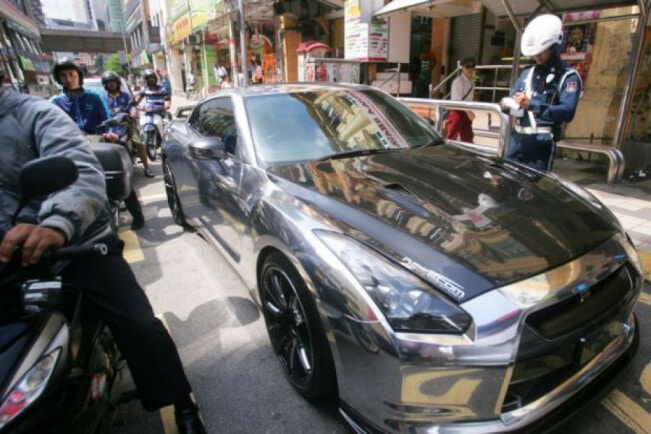 That’s because DBKL has generously offered a promotional period where offenders can pay their summons at a heftily discounted price, from as low as RM20 per summon. Cheap or what? According to a press release, this promo period is currently ongoing, from now until February 28; so, hurry up!

This discount is only applicable for traffic offences and is not available for other offences that have been blacklisted or brought to court.

Here are the reduced prices:

Seeing as the usual prices for a summon ranges from RM100 to RM300, this looks like a very good deal for motorists who have unfortunately committed such traffic offences.

This decision to come up with the promo period was done because DBKL says that the amount of offenders have increased dramatically, with 3.2 million compound notices from 2014 to 2016. They added that this has amounted to more than RM10 million and hence, urge offenders to pay up if they do not want to be blacklisted. 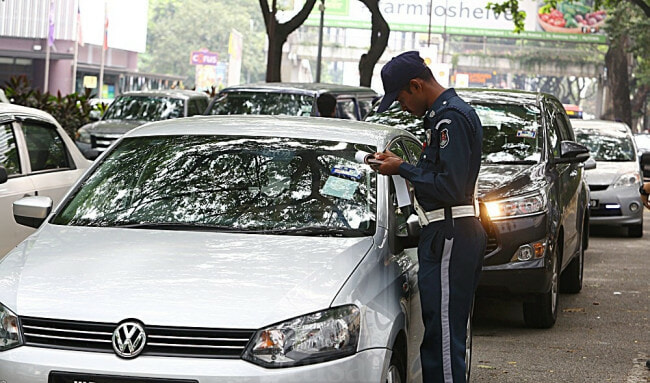 You should really take advantage of this discount because Paul Tan reported that even though this promotion has been ongoing for three years, it looks like this may be the last year that DBKL will be having such price slashes. No more discount after this year!

Go ahead and pay up before it’s too late, people! 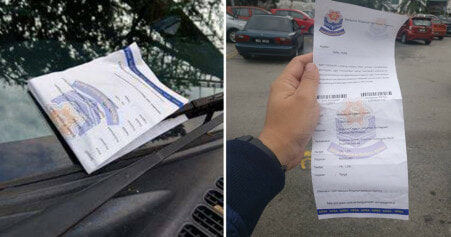