20 people, including a man holding the title of a Datuk Seri, were arrested after they were suspected to be involved in illegal money lending activities while charging high loan interest rates in Penang.

Based on a report by Utusan, the state Police Chief, Datuk Mohd. Shuhaily Mohd Zain shared that all the arrests consisted of two groups and an individual who actively offered money loans without a license to the public.

They were arrested in an operation on 7 July, between 6am to 5pm.

Datuk Seri is the group’s mastermind

“Preliminary investigations found that the 59-year-old Datuk Seri was the main mastermind of the first group that was arrested, and the biggest member of the secret society in the state, namely from Geng 24.”

“Police arrested 15 members of this group who are active in high-interest lending activities as well as other crimes such as gambling, drugs, prostitution and extortion,” he said, adding that those who borrowed money from the group led by the Datuk Seri were charged high-interest rates of about 30 to 50% per month. 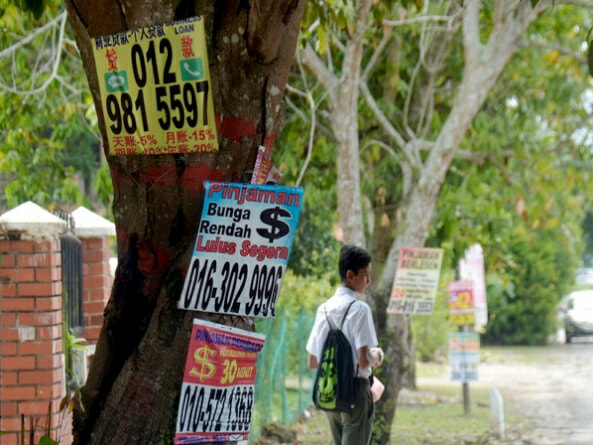 If anyone were to fail in repaying their debt, these ‘Ah Longs’ would apparently threaten and injure them. The group was also believed to have firearms and sharp weapons for extortion purposes.

Mohd. Shuhaily added that the group earned a profit of up to RM500,000 a month, by carrying out their unlicensed money lending activities.

“Among the borrowers who deal with this syndicate are shop owners, factory owners, private employees and small traders,” he shared.

Meanwhile, they also arrested a second group, known as the Wong gang, which consists of four people led by a 25-year-old man, and a 36-year-old individual who acts alone.

This case is now being investigated in accordance with Section 5 (2) of the Money Lenders Act 1951. 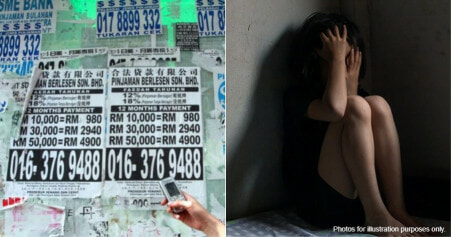