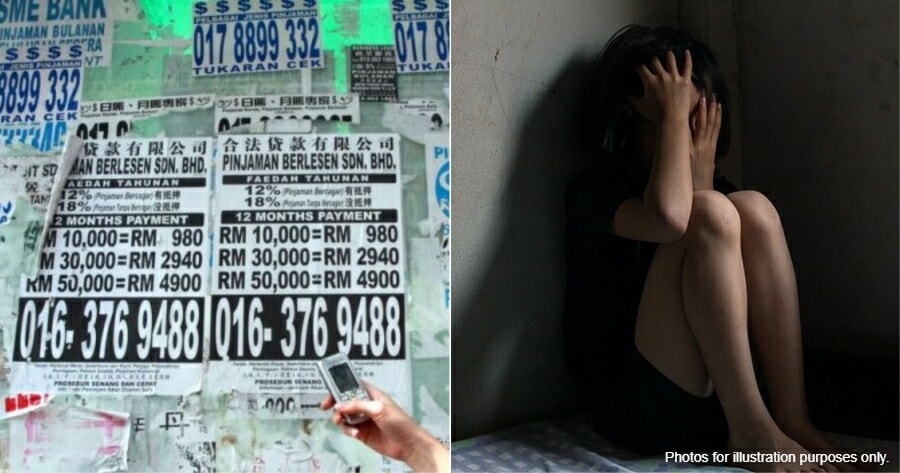 While it is understandable that times are tough and budgets may be extremely tight, the one thing you should never resort to, besides crime, are loan sharks.

One unfortunate woman had resorted to loan sharks as she couldn’t afford her father’s funeral and borrowed money. She ended up having to face their horrific wrath when she could not pay them back. 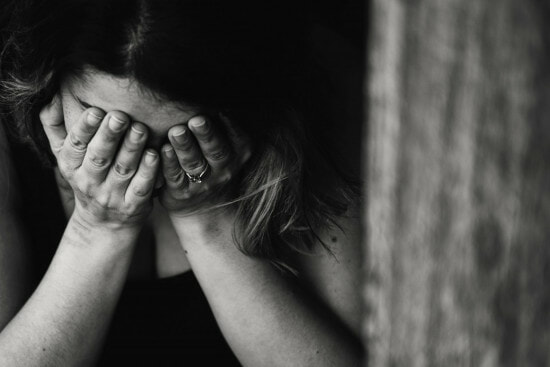 He wrote, “Not enough money to pay for her father’s funeral and she resorted to borrowing money from Ah Longs. We will try to help her.”

The lady had apparently taken a loan of RM2,000 from the Ah Longs in an effort to pay for her father’s funeral, which costs more than RM6,000.

Stripped and abused when she couldn’t pay them back

When she couldn’t afford to pay them back, they stripped and abused her.

“A Chinese woman who borrowed RM2,000 from Ah Longs for her father’s funeral was forced to strip naked and was abused when she couldn’t pay back the loan,” he explained. 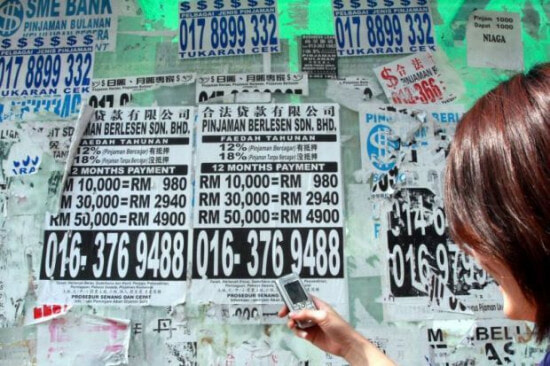 “We will pay the loan for her. So sad, this world. Her father’s funeral costs more than RM6,000. She didn’t have enough money and resorted to borrowing from Ah Longs,”

“Adui, my dear, we fund funerals. Please do not borrow from Ah Longs,” he added.

While it is imaginable that many have become truly desperate in times like these, but loan sharks should never be the answer as they often resort to harassment and violence when repayments are not made in time.

Also read: “Starved to death” Steven Sim Shares How Migrants Are Among Those Hardest Hit By Pandemic 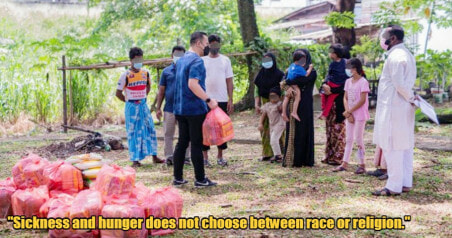