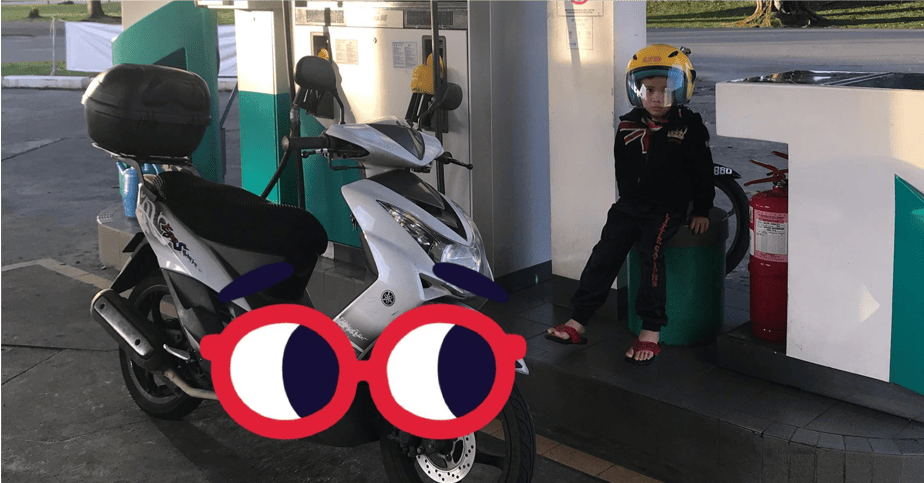 A child is tabula rasa, a blank slate. They will learn and absorb anything and everything from their surroundings. It is very important that certain concepts about life are explained clearly so that they can be guided throughout their journey in life.

A father, Hafizul Hakim, shared his experience with his son, on Facebook. His son asked, “Dad, are we poor?” which prompted him to ask his son the reason behind the question. The son answered while pointing at his beloved scooter,

“My friends said that if we ride a motorbike, we are poor.“

Hafizul then asked his son whether he knows the real meaning of being poor because he wanted to know how much the son knows about that word. His son answered,

“Erm. They don’t have enough food to eat, they sleep under bridges, they don’t shower and they wear torn clothes.”

Hafizul then asked, “So are we poor then?” “No, I eat a lot, I have a place to sleep, I always shower and my clothes are not torn,” His son answered. 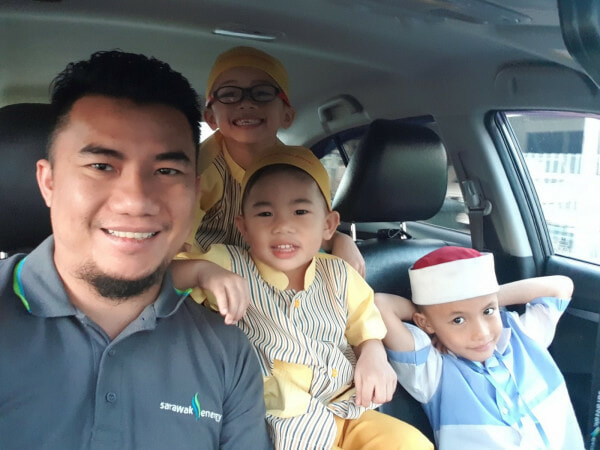 After listening to his son’s explanation, Hafizul elaborated that riding a motorbike does not mean that a person is poor. Sometimes people who own cars will face difficulty in settling their loan too. He said,

“I am not rich yet and I still need to work hard to pay off the house, to buy your diapers and food.”

The son nodded after finally understanding the meaning of being poor. Most probably Altamis was only confused and needed some explanation after his friends told him that only the poor rides a motorbike.

Also read: Advice to Couples: “Having a Child Is Expensive, Condoms Are Cheaper” 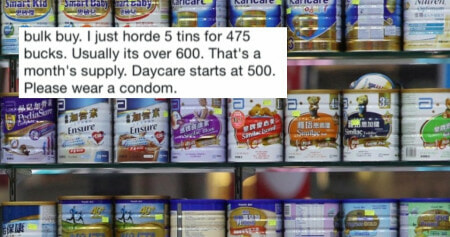