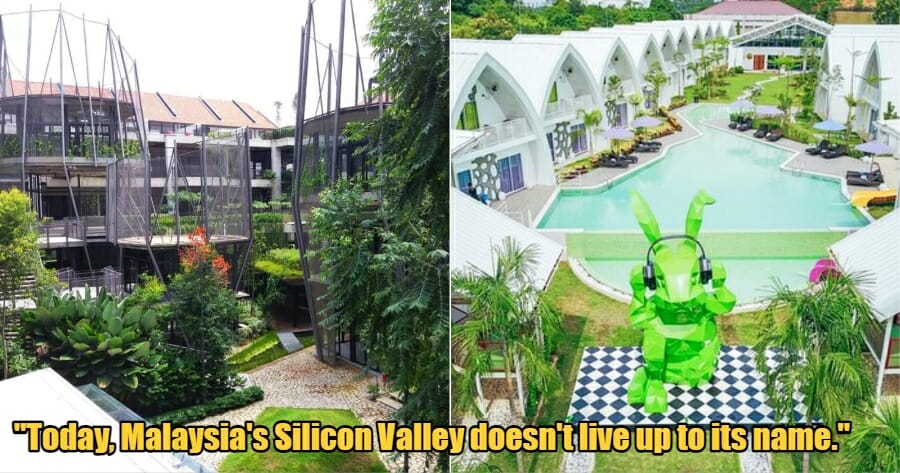 Cyberjaya was once the pride and joy of Malaysia, as it was to be the Multimedia Super Corridor’s (MSC) first intelligent digital city, commissioned by the Federal Government of Malaysia back in the late 90s.

Now, while there have been major improvements to Cyberjaya, it isn’t exactly directly comparable to Silicon Valley in the United States. Though, many believe that it should.

An article by Insider was recently published, repeating the sentiment of Cyberjaya being Malaysia’s ‘failed Silicon Valley’. 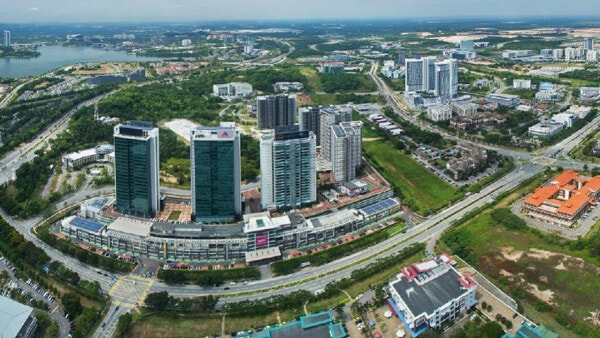 “Cyberjaya, located just outside of the capital city, Kuala Lumpur, was once dubbed the Silicon Valley of Malaysia. But today, the city has been slammed as a failure by media outlets and think tanks,” the article wrote.

This came after the author of the article had visited Cyberjaya late last year and reviewed a shipping container hotel there. 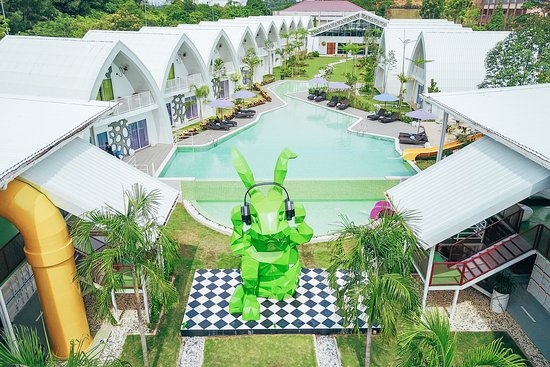 “It was the brainchild of former two-time Prime Minister Mahathir Mohamad, who wanted to create a city that would lead to Malaysia’s charge to a ‘multimedia economy’.”

“Today, Malaysia’s Silicon Valley doesn’t live up to its name. While more than 100,000 people live in the city, it doesn’t have the startups and big tech headquarters that its California counterpart does. Instead, it’s a place where satellite offices, and data and call centers are set up,” the author wrote, adding that those who work at these places are said to be earning $365 (RM1,563.84) a month.

She also described Cyberjaya as “a city with lush greenery, dead malls and a gated community where some of the city’s wealthiest people live.”.

Considering many locals still have love for Cyberjaya as it may very well be one of the greenest places in our concrete jungle of a capital, it’s truly saddening to hear that the location is being dubbed a failure.

Would you consider Cyberjaya Malaysia’s failed Silicon Valley? Do feel free to share your thoughts in the comment section.