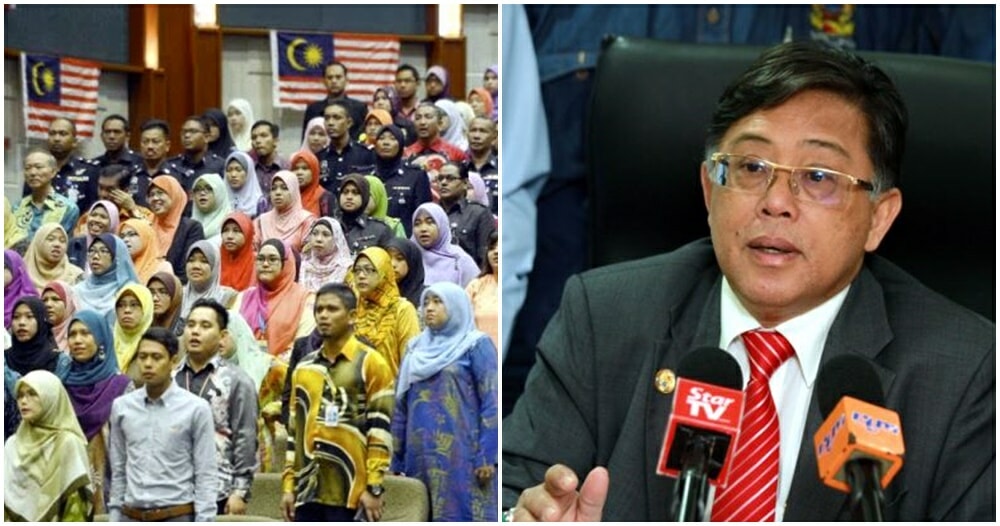 If you aren’t lucky enough to be born with a silver spoon in your mouth then you rely on your monthly salary to make ends meet because well, that’s life. Sometimes, these ends don’t even meet! #truestory

This is the same case with civil servants in Malaysia and the Congress of Union of Employees in the Public And Civil Services (Cuepacs) has requested that the government gives a double salary increment to all civil servants. 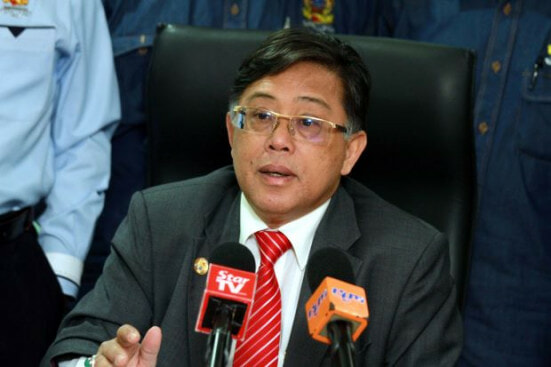 According to The Star, Cuepacs president Datuk Azih Muda explained the reason for asking this pay raise and said that “it would help to alleviate the financial burden of the civil servants facing the rising cost of living.” Isn’t everybody?

He added, “Cuepacs also called on the government to carry out a review on the public service allowance rate (for the lowest group) which is only RM95 now. The last time the rate was reviewed was in 2002. It is high time for the government to set the minimum rate for the allowance at RM180. This is among our suggestions.”

Cuepacs have also given other suggestions to the government in light of the upcoming Budget 2018 that will be tabled on October 27 which include bonuses and promotions for civil servants. 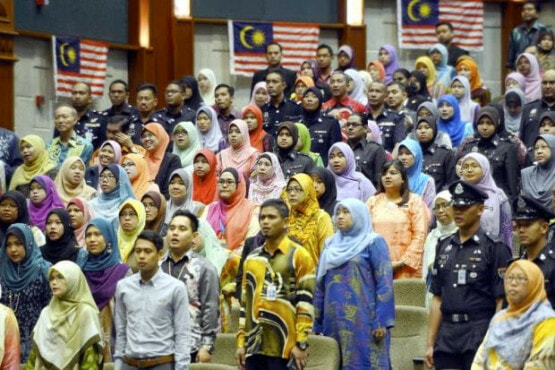 Zainal explained that “these requests would not be a burden to the government, looking at the country’s economic stability.”

These requests are said to be totally reasonable as Cuepacs hope that an increase in salary will motivate civil servants to continue to give their best in serving the country and making sure that Malaysia is up to par with developed countries.

Great news for civil servants if these requests are approved!

Also read: Malaysia Hired Too Many Civil Servants, Country May End Up Like Greece If Nothing Is Done 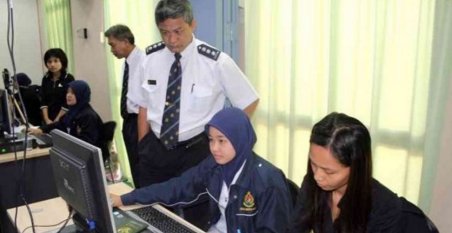