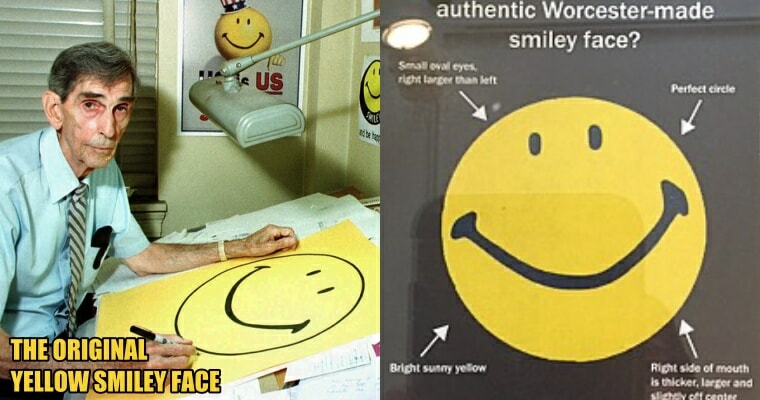 Described as a “yellow circle with two black dots representing eyes and a black arc representing the mouth”, the smiley face transcended as a commissioned design, to emoticons and emojis. In 1963, Mr Ball was paid a one-time fee of US$45 to come up with a design for his client.

This design was named as the “Worcester Smiley Face”. 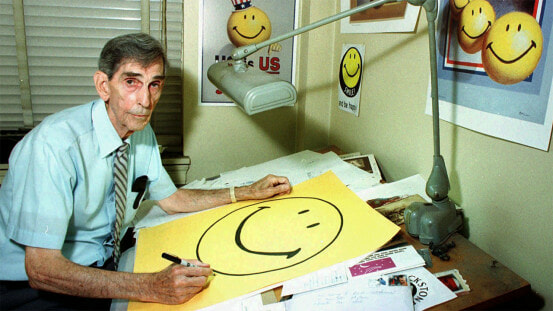 The Massachusetts-based freelance artist spent 10 minutes to change the modern culture unknowingly, yet not many knew about him. According to The Hustle, a local life assurance company decided to merge with an out-of-town competitor and the company’s employee morale was declining. Thus, Mr Ball was hired to create “some kind of quirky and fun design” rekindle the spirits in the office. 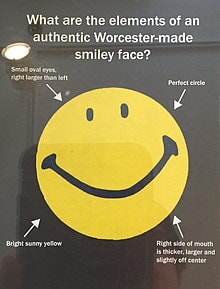 Mr Ball’s design of the modern-time smiley face escalated rapidly in the American culture and the icon swept across the nation, and later the world.

This was not the first-ever smiley face created, because before Mr Ball’s design for the Worcester Smiley Face, American children’s TV program The Funny Company used it as did the WMCA Good Guys.

Rumour had it that his yellow icon was used by other people to make profits without his permission, and the illustrator did not claim any royalties for that design, apart from that one-time payment he received from the life assurance company.

It was reported that a young French journalist named Franklin Loufrani had filed a French trademark for the iconic smiley face as he saw the icon’s marketing potential. Mr Loufrani first published the yellow smiley face on a French newspaper in 1971. 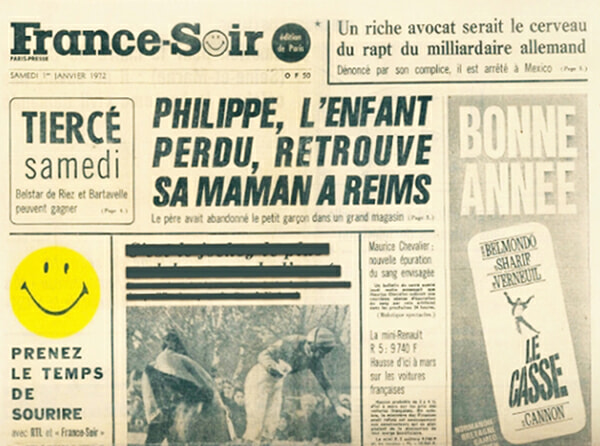 The young journalist proceeded to license the icon and set up The Smiley Company. It is currently being run by its 76-year-old founder and his son, Nicolas Loufrani.

The aforementioned company does nearly US$500 million per year in licensing deals and working with big brands like Nutella, McDonald’s, Coca Cola, Dunkin’ Donuts and Nivea.

Although Mr Loufrani is often credited for commercializing the iconic smiley face, he had also received criticism for taking Mr Ball’s creation and making it popular.

However, the accusation against Mr Loufrani for taking Mr Ball’s design began circulating on the internet, and The Smiley Company clarified that the smiley face adopted as the de-facto version was created by Mr Loufrani himself.

The Smiley Company further expressed that it’s “a shame” that the rumour went around because the Loufrani’s “deserved more credit” for their work for nearly 50 years.

An illustration of franklin loufrani by the hustle

Having to create the Worcester Smiley Face for a short marketing campaign, Mr Ball also seemed to have evolved into an urban legend through the perpetuation of misinformation.

The illustrator passed away at the age of 79 in 2001, and he did not gain profit other than the 45 dollars he made for the commission. It was said that he “died with no regrets” and that his Worcester Smiley Face “had served its purpose”.

Mr Ball’s Son told the press that the creator of the smiley face was not a “money-driven guy” and that the acknowledgements he had gotten in his lifetime were priceless.

“He was proud and pleased to have served his country and raise a family that never wanted for anything. He had kids in public schools who adored him. He’d get letters from all over the world thanking him for Smiley. How do you put a price on that? He died with no apologies and no regrets.”

Who would’ve thought that the iconic yellow smiley face had such a history? We’re still amazed at how it somehow changed modern culture across the globe. ☺ 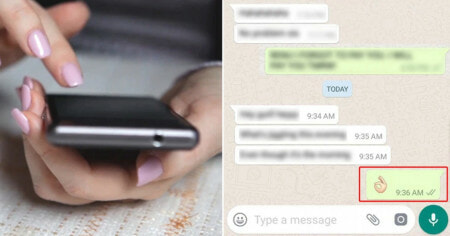