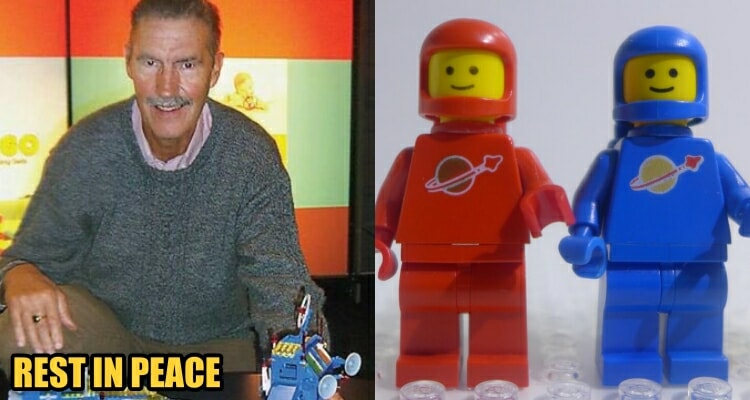 Our childhood were not any short of LEGO bricks and Minifigures. It is one of the toys that transcends age and gender, as well as discovering creativity. Who else used to removed the head of the Minifigures just for fun, and then accidentally lose them, leaving you with headless figures?

A sad piece of news was released yesterday (22 February) when Jens Nygaard Knudsen, the creator of LEGO Minifigures, passed away at the hospice care last Wednesday (19 February). According to the Straits Times, the Danish designer passed away at the age of 78, and he had been suffering from amyotrophic lateral sclerosis (ALS). 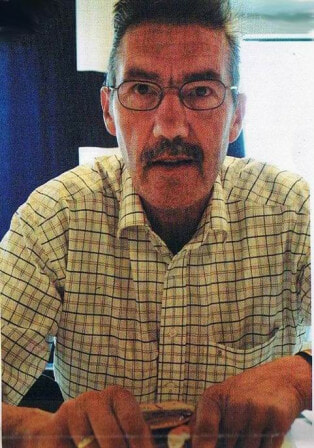 Nygaard Knudsen was a set designer at for The LEGO Group from 1968 to 2000 and was the creator for both LEGO Space and the Minifigures.

Nygaard Knudsen’s wife, Marianne, said that Jens was the person behind giving LEGO sets a breath of life by designing a yellow-faced figure, allowing children’s imagination to run free.

“He was a man of ideas. The figure was created so that there would be life in the houses. At the time Lego’s houses were empty, but then he drew this man.” 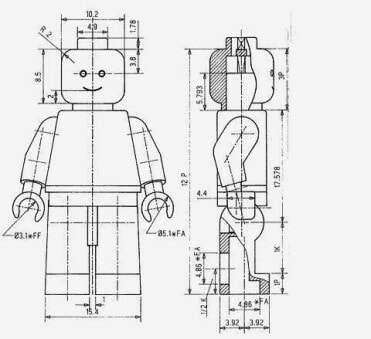 We thought the Minifigures looked like this, but little did we know, the original ones back in the 70s had a more simplified design! It was only until 1978, the Minifigure began to have movable arms and legs, and the first one to do so was a Policeman.

Thanks to Nygaard Knudsen’s awesome creativity, modern-day Minifigures were able to be created. We’re grateful for the invention of LEGO and the innovations that followed, they had seriously given us an amazing childhood (and adulthood).

Also read: Qinni, Creator of The “Crying in a Puddle” Meme, Dies of Stage 4 Cancer 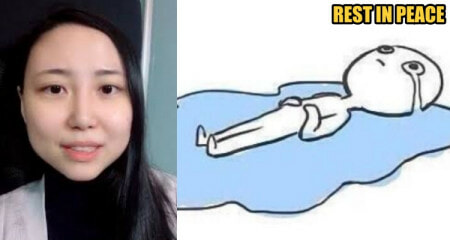