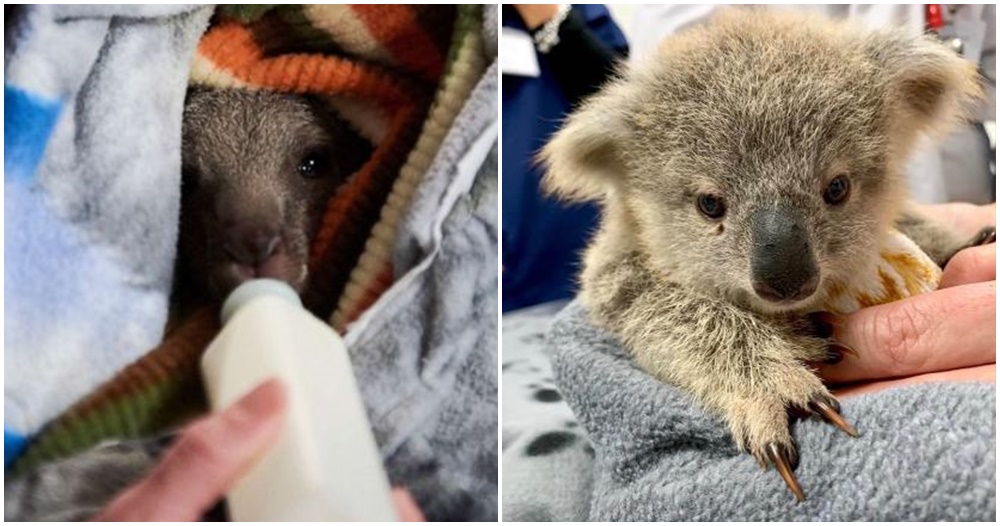 As we now know, over one billion animals have been killed as a result of the devastating forest fires in Australia.

While many people from around the world are rushing to come to Australia’s aid by donating money and adopting injured animals, most of the animals don’t actually die in the fires but rather in the aftermath as they are often left starved and without shelter, making them easy prey. 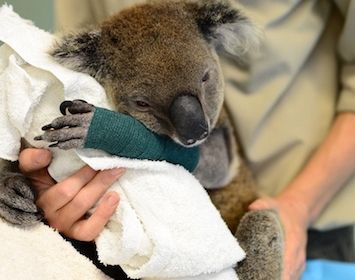 But just when hope seemed lost for these helpless creatures, a group of talented individuals rose up to get creative in helping these poor creatures in need.

Craftspeople and knitters from all over the world have come together to make pouches, blankets, gloves and small clothes for all the injured wildlife. According to CNN, the initiative was first launched by the Animal Rescue Craft Guild who started sewing pouches and blankets for orphaned and displaced animals, from kangaroo joeys to bats to sugar gliders that have been injured in the blazes. 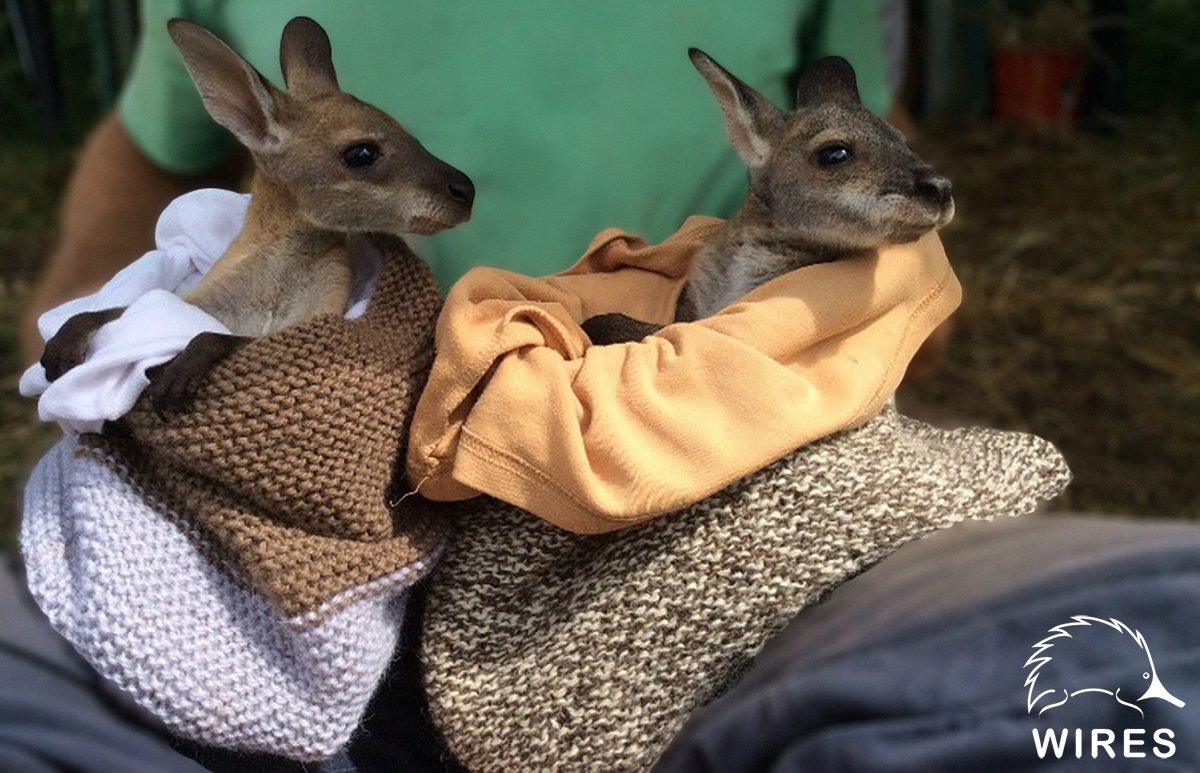 Several young wallaby joeys were transported to an ecologist who runs a wallaby-relocation project, to be treated after their mothers were killed or injured in Australia's massive wildfires. 🥺

What started with a guild that only operated across five states in the country gradually grew into a worldwide movement with over 100,000 members from US, UK, Finland and even Singapore who send their crafted items along with Australian travellers for their furry friends back home.

The members are connected by the guild’s Facebook group where the supportive community exchanges tips, answer each others’ questions and share photos of the crafts they have proudly produce. Both local and international volunteers are given templates and free rein to create as many items as they can that will be donated or mailed to rescue centers taking animals in. 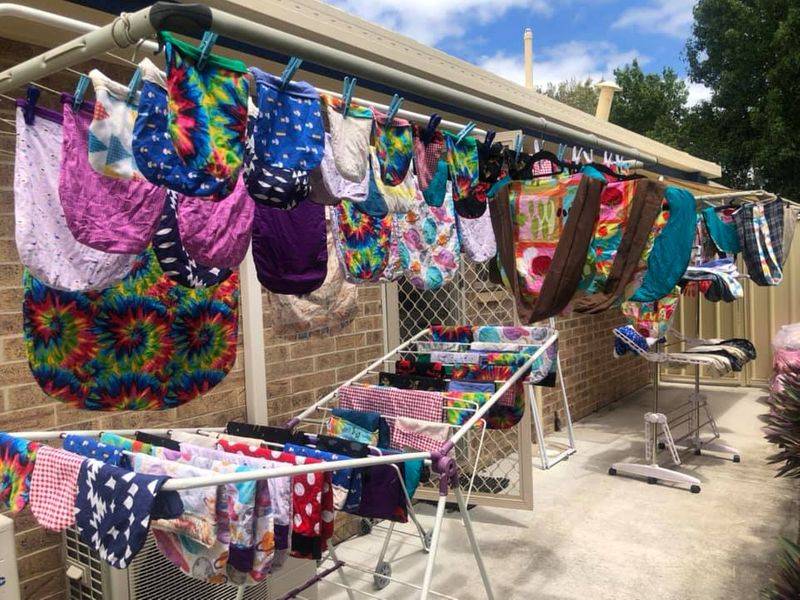 Avalon Llewellyn, volunteer and group administrator of the guild said, “anything that can aid in the rehab of our wildlife,” is welcomed.

And it looks like their efforts are paying off! Last week, the group sewed 5,000 bat wraps, thousands of joey (baby kangaroo) pouches and hundreds of blankets and towels. But this was reportedly before membership started booming.

Now, the demand is highest for wraps for bats, kangaroo joey pouches and crocheted nests for displaced birds. Rescuers will take as many knitted items as fast as these crafters can make them. They need all the help they can get. 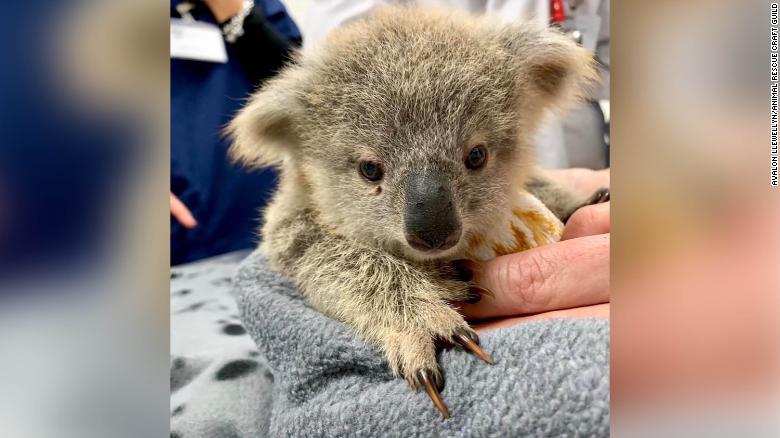 The majority of the group’s members joined because they felt helpless and didn’t know what else to do. But many of them have taken the initiative one step further, even hosting crafting parties and mini-contests to speed up the sewing process and rack up their output.

“It’s bringing together isolated members of the community, repurposing old sheets and linen and really gives purpose to people who feel helpless.”

It’s wonderful to see the world come together to give hope to the helpless amidst all these catastrophic disasters. #hopeinhumanityrestored

Also read: You Can Now Adopt Koalas To Support Australia Amidst The Catastrophic Bushfires! 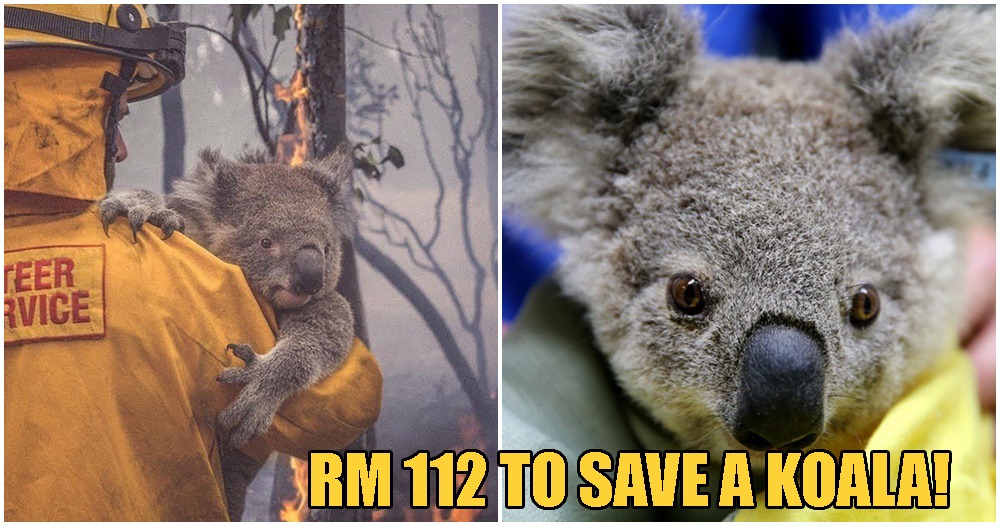