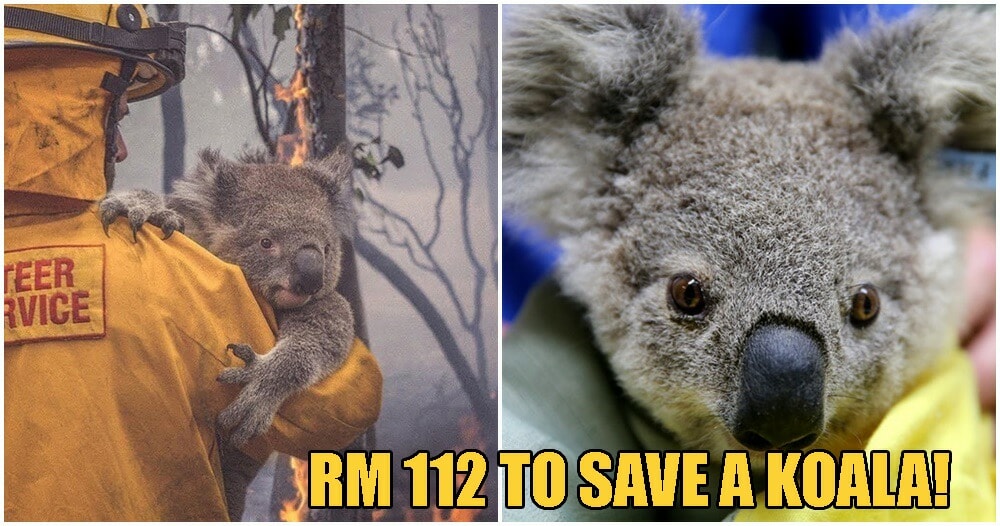 You can adopt these furry friends from wherever you are in the world! 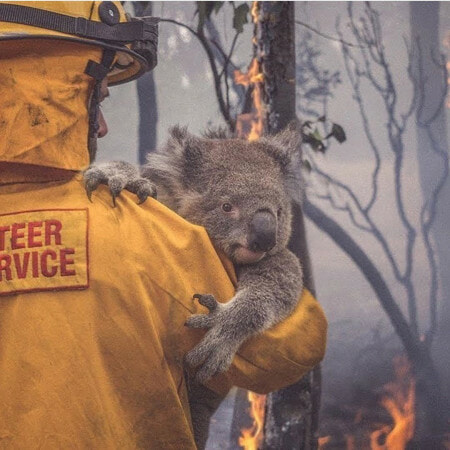 Everyone has heard about the disastrous forest fires in Australia that have sadly wiped out more than 1 billion animals, including thousands of the country’s favourite cute and cuddly national animals, the koalas.

Local ecologists estimate that more than 8,000 koalas have been killed, with more recorded each day. With 30% of these precious creatures now gone because they’re physically unable to escape the fires fast enough, the world fears for the future of these lovable animals.

However, thanks to the internet, we can now take part in helping to adopt these adorable creatures. Before anyone asks, YES, you can adopt them even if you’re not in Australia! 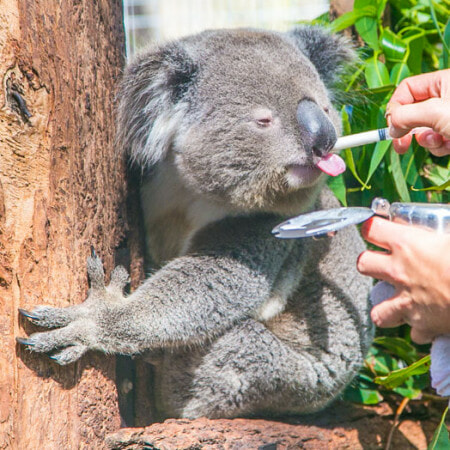 Source: the giraffe & the grizzly

A koala hospital in New South Wales known as, Port Macquarie Koala Hospital, allows you to adopt the wild koalas in their care from wherever you are in the world. The hospital has been helping injured and sick koalas all over the region for years now and they’re especially doing a big part to take care of the poor animals that have been affected by the recent mass bush fires.

You can adopt a koala by firstly visiting the hospital’s website and choosing the koala you’d like to adopt. Once you’ve selected your furry friend, you can choose from three different packages on how you would like to support them! 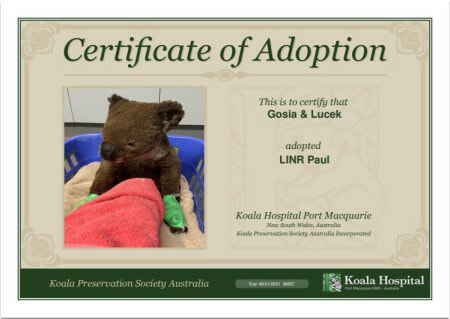 Rest assured, all the money will go to medical treatment for the koalas as well as the funding of educational materials to raise awareness about these creatures in need. 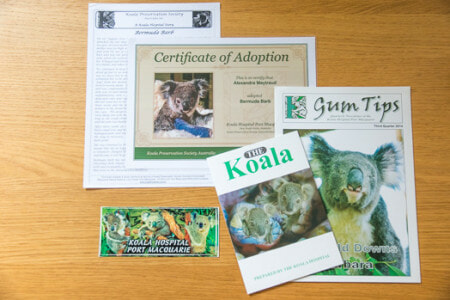 Source: the giraffe & the grizzly

Love koalas but too broke to afford adopting one? Don’t worry, there are other options for you! You can always donate to the hospital’s GoFundMe page, specifically tailored to help koalas that have been affected by the bushfires. 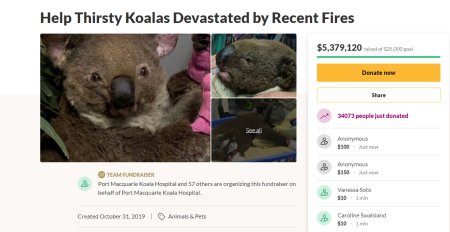 It’s so heartwarming to see the world come together in the name of kindness to help out a nation in desperate need. Let’s keep praying and spreading awareness about Australia!