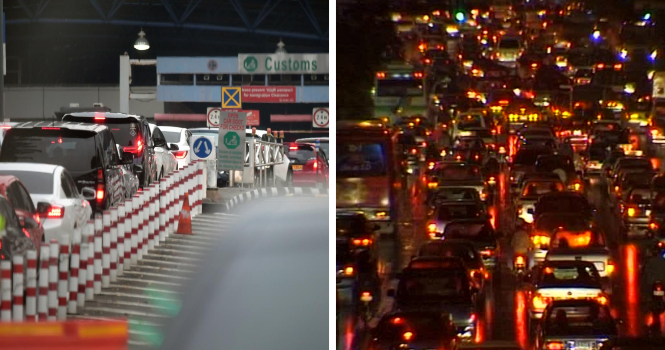 As the government announced restricted movement (18th March-31st March) in conjunction with the spike of Covid-19 in Malaysia, citizens rushed to get their affairs in order. 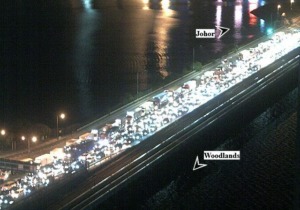 Based on a report by the Star online, a Singapore based website Onemotoring caught footage of the causeway at 11.28pm on Monday (March 16th). The road was badly backed up and the jam which built towards Woodlands checkpoint only cleared after an hour. However, on the second link, the traffic appeared normal.

The scene happened an hour after Malaysia’s PM announced that the entire country would be under a movement control order from the 18th till the 31st of March 2020. However, the PM did not make it clear if this would apply to the 250,000 to 300,000 people that travel between the countries daily. 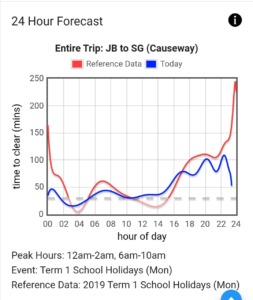 Singaporean motorist Tan said that the causeway has been quite empty these days as most Singaporeans opt to remain in Singapore.

“But after the Prime Minister’s speech, a lot of people were worried about a Malaysian government lock-down or restriction which caused widespread panic,” he said.

He further expressed his hope that the Malaysian government will soon provide a clearer plan for these people as Singapore has thus far not stopped daily commute. 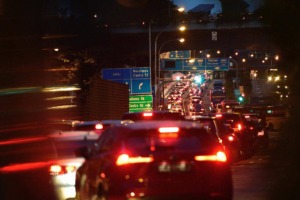 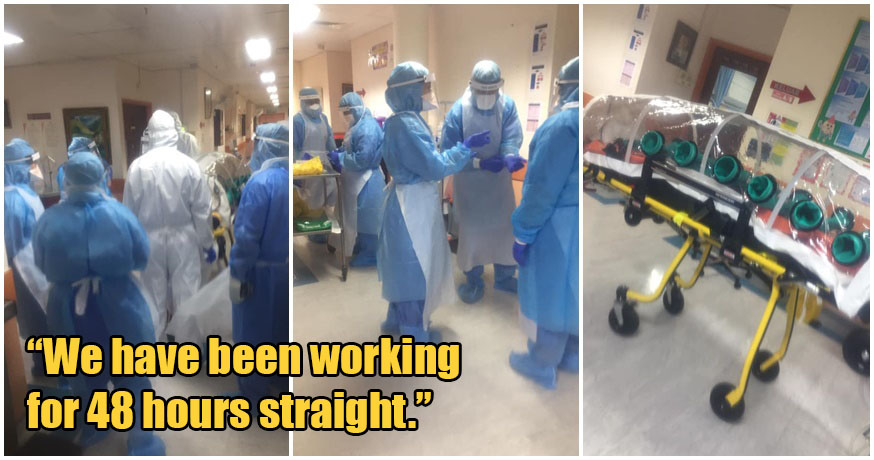