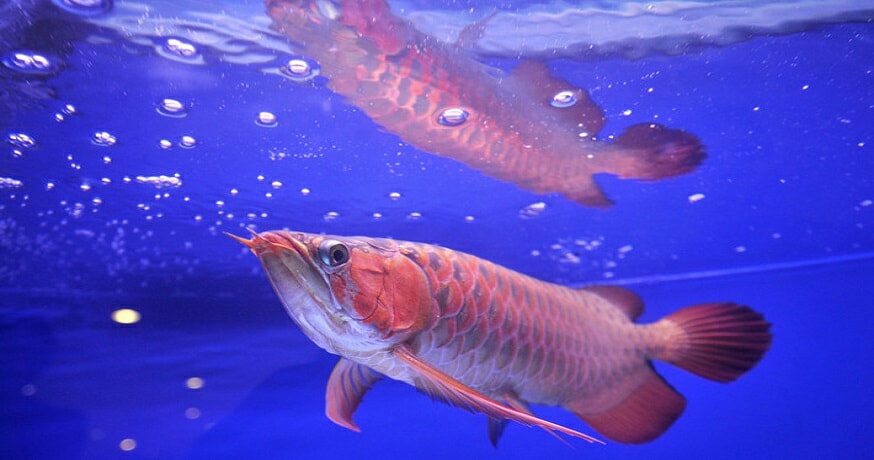 Think the fact that some humans are willing to go under the knife for unnecessary beauty enhancement is ridiculous? Wait till you read this.

In Singapore, the Asian arowana fish is also a client of plastic surgery. Yes guys, even fishes are going under the knife for vanity reasons.

Also known as the “Golden Dragon Fish” or Feng Shui fish, this dragon-like fish is one of the world’s most expensive aquarium fish, selling for anywhere from a few hundred ringgit to tens of thousands of ringgit, The New York Times reported. Despite the high price, it is still favoured by people around Asia as a luxury ‘accessory’.

So, what procedures to these highly-valued fish go through? According to Eugene Ng, one of the premier cosmetic surgeons for Asian arowana fish here in Singapore, fish owners can choose from an eyelift that costs S$90 (RM266) or a chin job that costs S$60 (RM177) for their beloved pets. 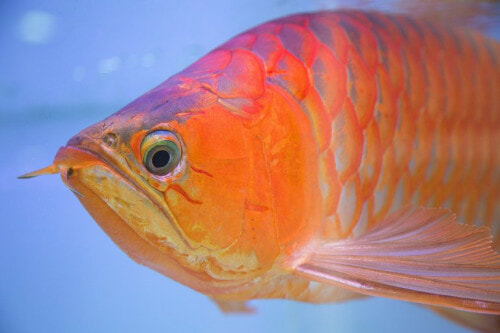 To correct a droopy eye of an arowana, Ng uses a pair of forceps, loosening the tissue behind the fish’s eye and pushing the eyeball up into the socket. The procedure has become a standard practice for him.

“I know some people think it’s cruel to the fish, but really I’m doing it a favor. Because now the fish looks better and its owner will love it even more,” he said.

Just like humans, these rare species have their own set of beauty standards as well. The “perfect” arowana fish must have these characteristics: straight feelers, bright eyes, large and round fins and tails and shimmering red scales. To achieve this ideal standard, breeders use DNA technology to create the flawless arowana of their dreams. 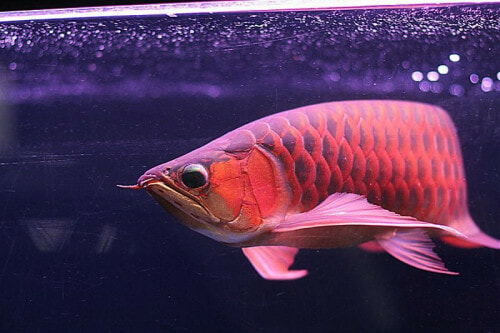 “It’s like a beauty pageant. The fish cannot be fat. It must look strong and have personality. It must swim confidently and be firm, stern and fierce. It cannot be timid,” said Alex Chang, the head of research and development at Qian Hu Fish, who was caught several years ago for attempting to smuggle two suitcases full of endangered fish worth over S$180,000 (RM531,111) into Australia.

So, what makes people go cray cray over this mythical Chinese dragon doppelganger? One of the reasons is that legend has it that these fish have a great sense of loyalty to their owners, they are willing to sacrifice their lives by jumping out of tanks to warn owners about a bad business investment or other potential dangers. So, technically they are psychics? 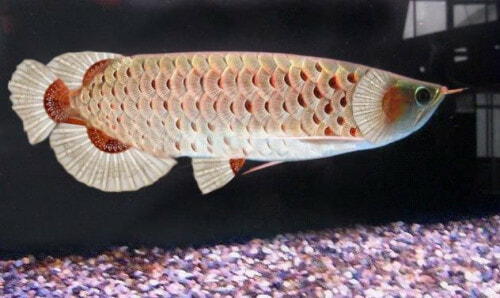 “For Chinese, keeping fish is about bringing good luck and wealth, and the Asian arowana are especially lucky,” said Kenny Yap, the executive chairman of Qian Hu Fish, one of the top arowana breeders in Singapore.

“In Singapore, if you have an arowana, that means you have status. It’s a sign of wealth,” said Kenny Lim, a hobbyist who has invested an estimated S$600,000 (RM1.7 million) over eight years into building up his aquatic menagerie, which includes 13 arowana and more than 100 stingrays.

Fun fact: this fish even made its feature in the latest installment of Kevin Kwan’s “Crazy Rich Asians”, a popular novel series about the lives of Singapore’s elite, as a S$250,000-worth (RM737,575) super red arowana named Valentino. 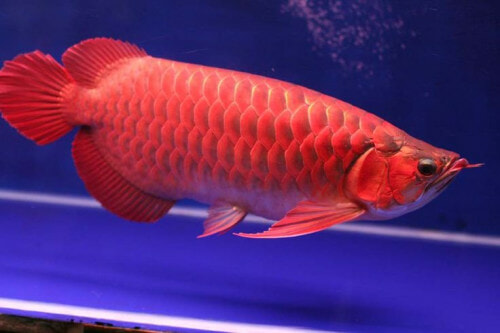 The craze for these sought-after fish is so ridiculous that there were a total of four aworana heists in a week in Singapore. In one of the robberies, the thief punched an elderly woman as he ran away with her fish in a sloshing bucket. Another Singaporean man was sentenced to three years in prison and 12 strokes of the cane for trying to steal arowana from a shop. Seriously guys…

“Sometimes my wife complains that I neglect the children because of the fish. To a certain extent, yes, I guess that’s true,” said Mr Chia, a 30-year-old software entrepreneur. He owns a total of six arowana fish, and keeps them in a large tank that take up a third of his living room.

Well, if you know anyone who owns an aworana, maybe you can take a closer look at it the next time to see if it has had any beauty enhancements. 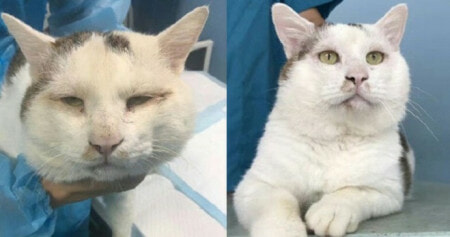