Deputy Women, Family, and Community Development Minister, Hannah Yeoh has stated that PhD student Nur Fitri Azmeer Nordin who was convicted for making and possessing child pornography in the UK is not listed in the child sex offenders registry. 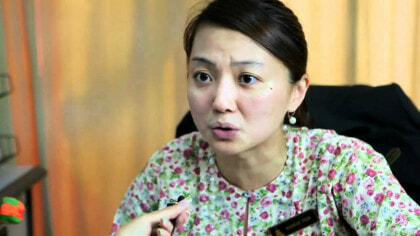 The failure on the Social Welfare Department to register Nur Fitri and others before 2017 will surely be a severe blow to efforts to ensure that Malaysian children are safe from child sex offenders.

(3) In the case of Fitri from UKM, his conviction was recorded in 2015 in UK (2 years before SOAC was enacted). He had also served imprisonment, released and returned to Malaysia.

Hannah added that the list consists of child sexual offence records from 2017 onwards, and did not include Nur Fitri in the list as his offence took place two years before the Sexual Offences Against Children Act 2017 (SOAC) came into force.

Taking to Twitter, Hannah said that the ministry is in the process of improving the situation.

(4) @KPWKM is currently reviewing the existing laws related to this and we are committed to strengthen protection for our children.

Expanding on the registry, Hannah mentions that members of the public can access the record for a free screening. Ideal scenarios would be for parents and business operators to check on potential employees.

The registry currently has 3,000 SOAC convicts and is updated up to the 28th of February 2019.

With reports currently suggesting that the registry was underutilised, we sincerely hope that organisations related to children will use the database to ensure that our children stay safe.

Also read: People Are Defending This Convicted M’sian Pedophile After He Was Spotted Attending Local Uni 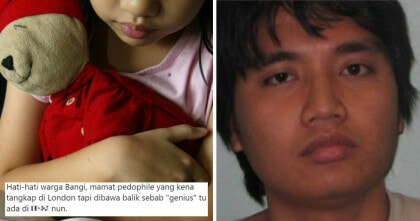