As we all know, the K-Pop industry is huge! It’s so popular that it even has fanatics in countries like the US. Of course, Malaysia is no stranger to its often colourful and upbeat music too!

So, imagine netizens’ surprise when the controversial Najib clown painting by local artist Fahmi Reza was actually clearly displayed in a K-Pop music video. Yes, you read that right!

The music video titled Falling in Love by Woo Jin Youngand Kim Hyun Soo currently has over 455,000 views. The two singers, who were also ex-participants of a popular Korean survival reality show ‘MIXNINE’ posted this music video for their fellow fans back in June. 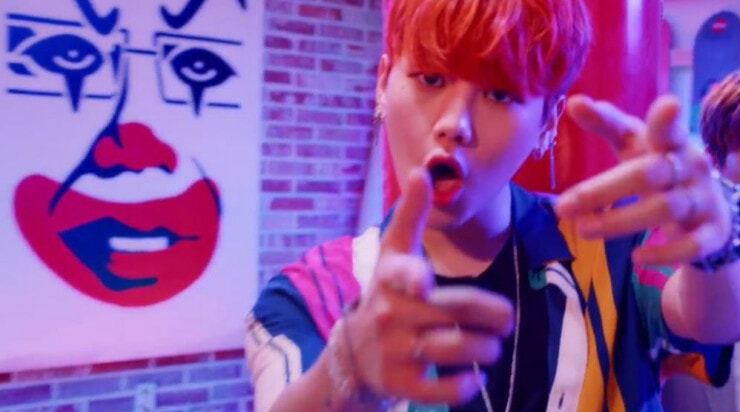 Fahmi Reza himself tweeted about the amusing incident and shared that he actually didn’t mind having his artwork featured in an international music video!

The talented artist wondered if these K-Pop singers even knew the real meaning behind the artwork featuring Malaysia’s ex-prime minister Najib Razak. It was created as a symbol protesting against corruption in Malaysia! 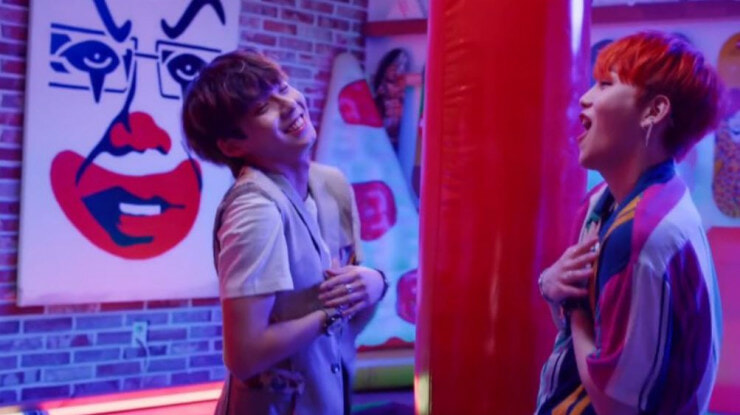 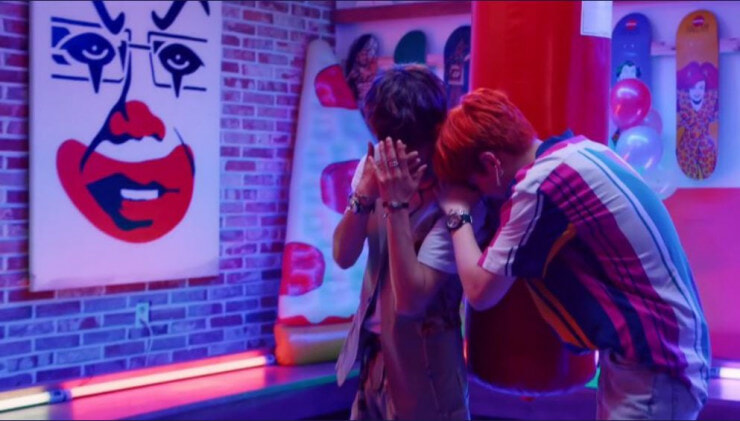 The artwork appears about 1 minute 20 seconds in to the video and reappears at the 2:20 mark.

Malaysians who stumbled across Fahmi’s tweet can’t stop expressing their amusement over the matter. Ourselves included!

Well, despite the whole controversy surrounding this beautiful art, I think it’s safe to say that it was displayed in the MV purely because the Korean artists appreciate its art! Maybe I should get one for myself…

You can check out the said music video below: 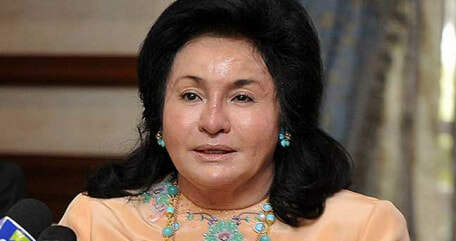