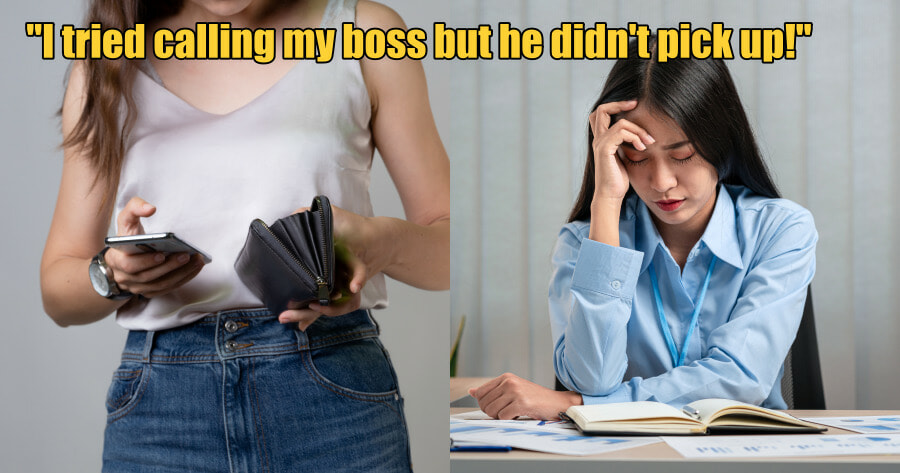 Scammers are getting more advanced nowadays and some would even do thorough research to make sure that they’re able to scam other people’s money. As the day passes, many people are anxious as they may be the next victim to fall for a scam.

Unfortunately for this accountant, she was a victim of the scammer’s tactic. According to Sohu news, a lady by the name Chen was scammed by a scammer who pretended to be her boss.

Several days ago, Chen received a message from her “boss” asking her to transfer around $3.8million (RM2.3million) for an ongoing construction project. “I tried calling my boss, but I couldn’t get through to his phone,” she said. 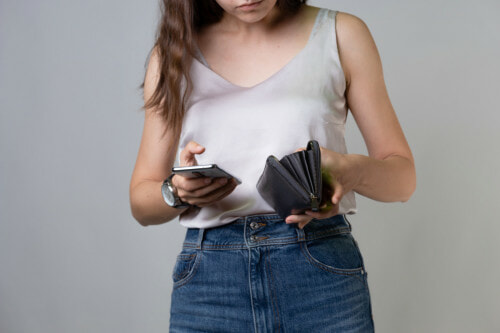 She was given the instruction on her QQ account to transfer that large sum of money through 4 transactions. Once she has transferred the money over, she was finally able to get in touch with her boss. 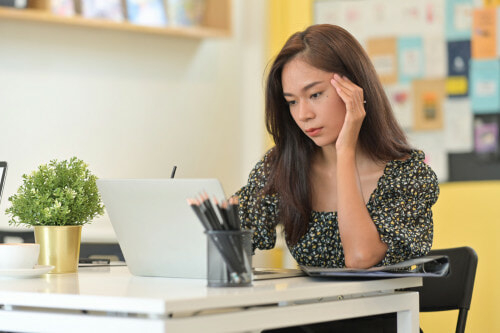 When she asked if her boss had received the money which she was asked to transfer from the company account, her boss told her that he did not request for her to transfer any money.

Following that phone call, she then realised that she was scammed and immediately contacted the authorities.

Chen then shared a screenshot of the conversation with the scammer to the police. In the screenshot shared, it could be seen that she was asked to transfer the money for a project.

She asked her “boss” in the conversation if she should create a group on WeChat but was rejected as the “boss” claimed it was “easier to communicate” with their client on QQ.

The police have since contacted the bank in charge of the transaction. When contacted, the bank was suspicious of the police’s identity but after verifying their identity, they immediately froze the account along with the transactions made.

Fortunately, they managed to retrieve the money before it was too late, and it was definitely a lesson well learned.

Please be wary of messages you receive and always try your best to verify with parties involved before transferring any money. Have you ever received suspicious messages like this?

Also read: M’sian Shares Her Feelings After Finding Out Money in Her Bank Account Was Stolen After 11.11 Sale 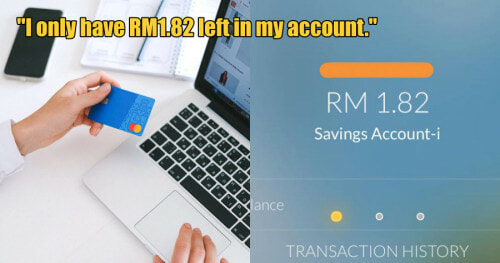