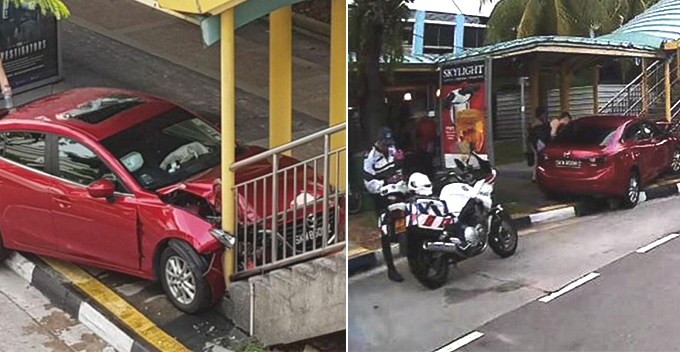 Everyone has a weak point. For Superman, it’s kryptonite, but for this woman (and many of us), it’s cockroaches.

On 26 January, a woman driving a red Mazda shockingly crashed into one end of an overhead bridge, and the cause of this accident was a cockroach. This accident took place in Jurong East Central, Singapore.

According to The Star, the 61-year-old woman was driving towards the Science Centre Road at approximately 7.30am. Suddenly, she saw a cockroach crawling in her car which gave her the shock of her life! 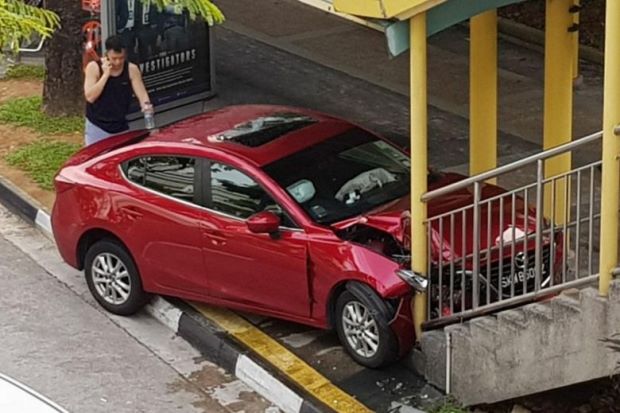 She ended up losing control of her Mazda and swerved to a nearby overhead bridge before crashing into the stairs and the front part of the car was badly damaged as a result of the collision. The police was soon alerted after the accident happened.

Thankfully, the woman who was alone in car suffered only minor injuries and was conscious when she was sent to Ng Teng Fong General Hospital. Her son rushed to the scene shortly after the incident.

Pictures of the accident quickly went viral on social media with many netizens speculated that she was playing with her phone or that she was drowsy. No guys, she was frightened by a cockroach! 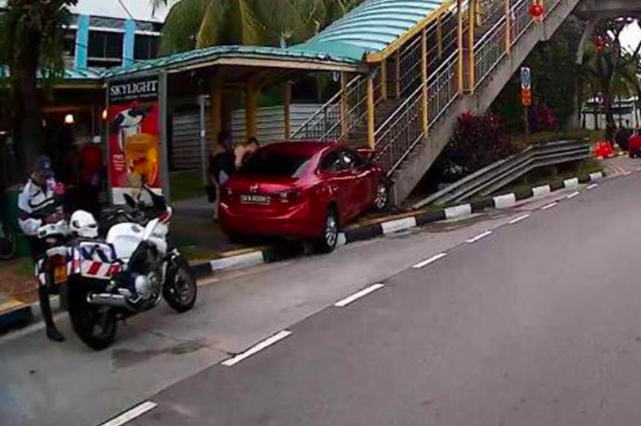 Currently, the authorities are still investigating the accident.

Anyway, we’re glad to know that no pedestrians were hurt in this accident and we certainly wish the woman a speedy recovery!

However, we can’t help but to ask — was that the only cockroach in the car?! :O

Also read: Over 100 Cockroaches Found on Two International Flights, Passengers No Where to Run 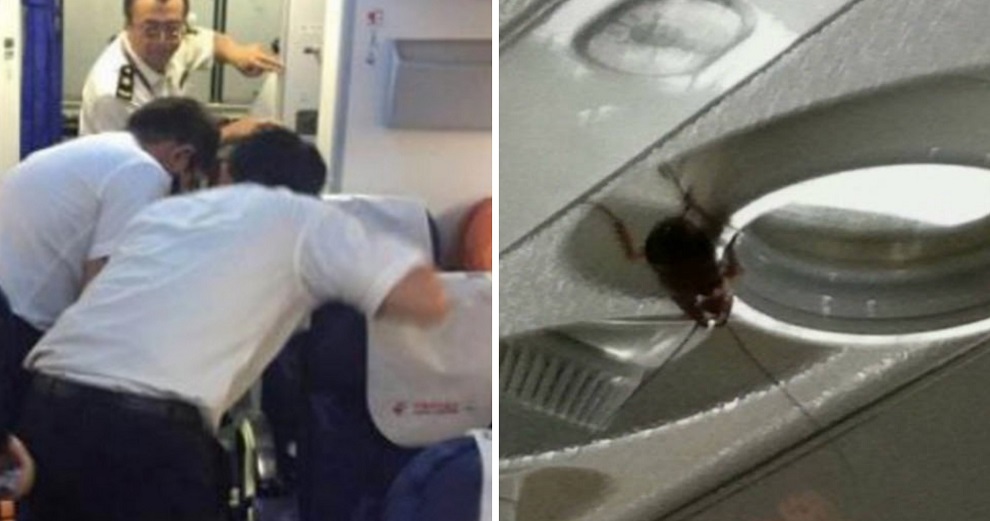