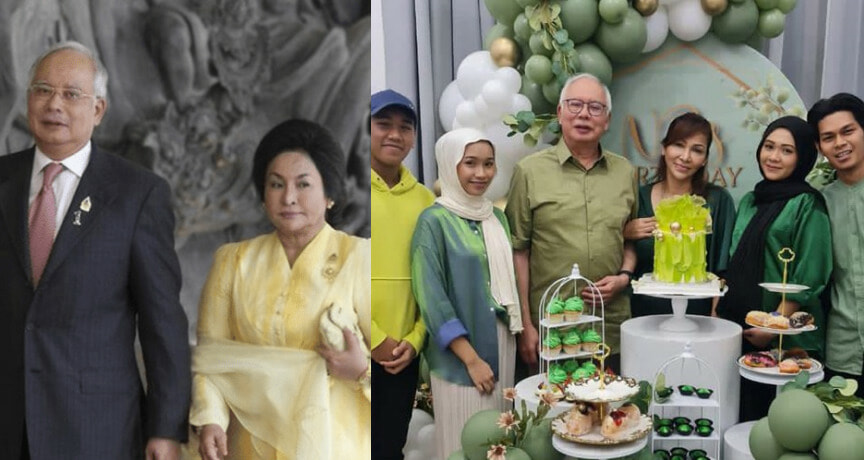 Over the past few days, a picture of former prime minister Najib Razak with a woman holding his arm closely went viral on social media. The picture, which looks like a birthday event in a private house got netizens suspect that Najib has a new wife.

Regarding the matter, a ‘close friend’ of Najib and his wife Rosmah Mansor has filed a report with the Malaysian Communications and Multimedia Commission (MCMC), with MCMC confirming that the report has been received, as reported by Free Malaysia Today (FMT).

According to FMT, the complainant who prefers to be anonymous, Najib and Rosmah appeared to be shocked when he showed them the photo and the accompanying caption. “They said the photo was not real and asked me to help report the matter to the MCMC for further action. They are hoping there will be an investigation on the matter to prove whether the photo was edited and whether the caption was fake,” he added. 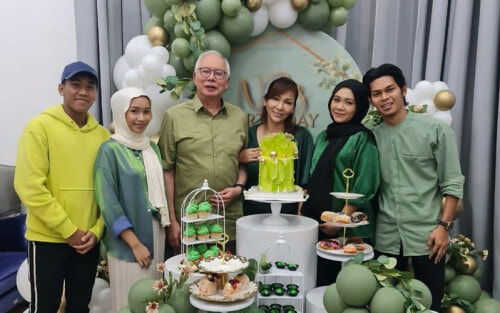 The picture that has been widely shared on various social media platforms shows Najib with a woman who stood close beside him and was holding his arm. They were accompanied by the other four persons, with a cake and desserts in front of them. 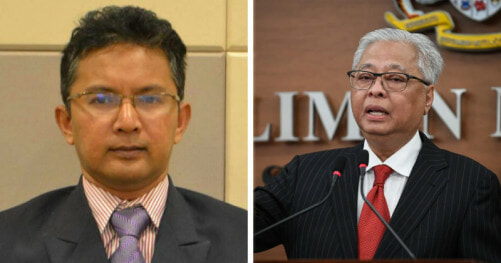