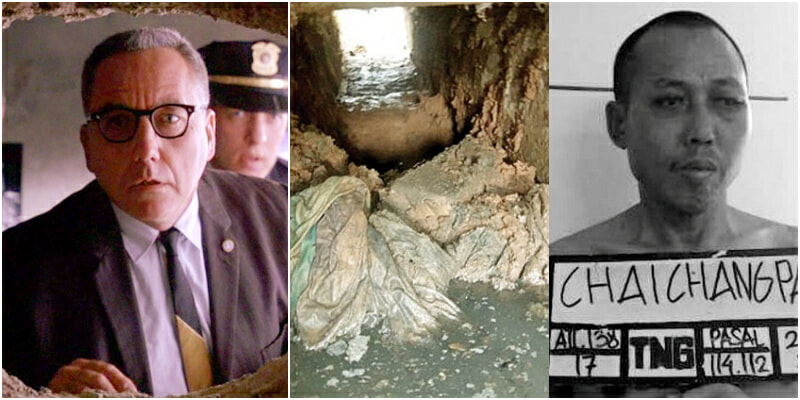 A Chinese inmate is currently on the run after he escaped prison Shawshank Redemption style by digging a 30-metre long tunnel out of his cell into a sewer.

Chai Chang Pan, who is on death row for drug trafficking, was declared missing from the Tangerang prison on Monday.

Upon investigation, officials found a 1.5-metre wide tunnel entrance, concealed by his bed, into a 30-metre long tunnel which he worked on every night from 10pm to 5am.

They even shared footage of his escape to freedom.

Taken straight out of the movie, with some real-life adaptations, Cai used tools he managed to steal from the construction of a kitchen at the prison.

The police said that Cai is likely to be in the woods of Bogor’s Tenjo district and has placed an IDR100 million reward for his capture. 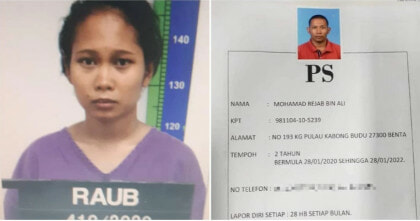