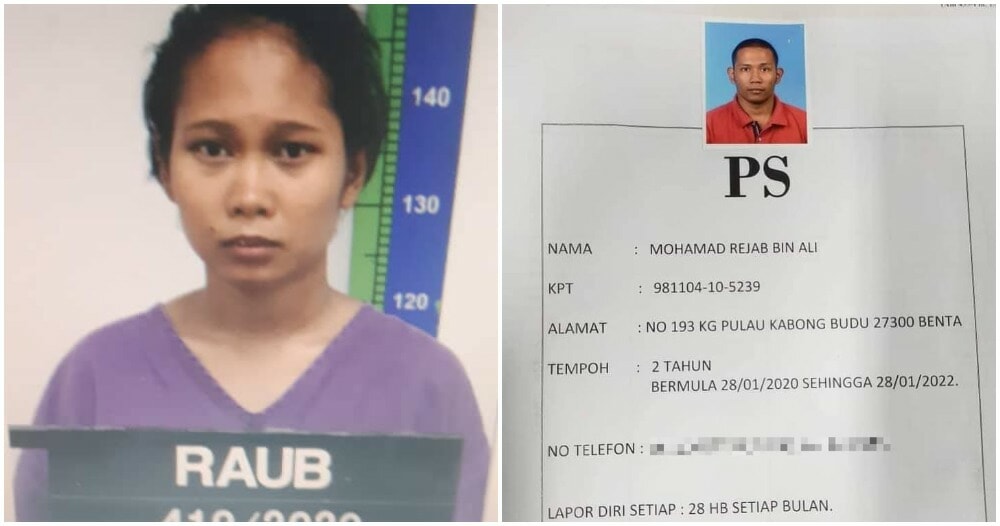 Like something straight out of a movie, this prison break is definitely intense. On 14 September around 4.30pm, after completing the case mention at the Raub court, police officers in charge escorted 12 detainees (OKT), one of them happened to be a woman, onto the police lorry where they were going to be brought to the lock-up at IPD Raub.

As the police were observing the OKT getting in the lorry, suddenly a Malay man on a black Yamaha Motorcycle (Number plate: DBQ 8005) came up from behind the police from nowhere, and the woman detainee, Saidatina, hopped on the motorcycle and both of them left the parking lot. 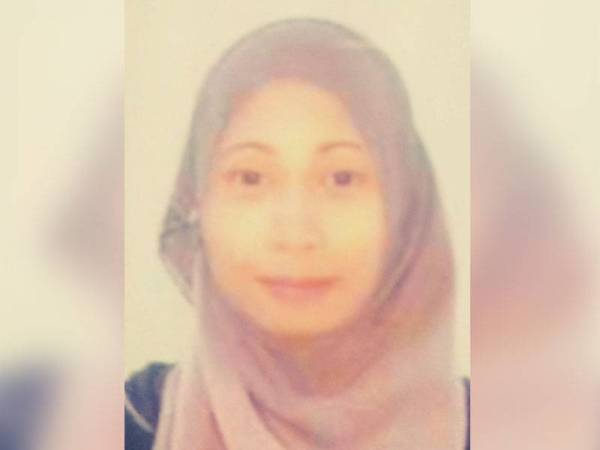 As they were leaving on the motorcycle, a police officer tried to chase after them but failed and even sustained injuries on both palms. The detainee was still handcuffed when she left with the man. She was accused under Section 15 (1) (a) of the 1952 Dangerous Drugs Act read alongside Section 39C (1) 1952 Dangerous Drugs Act as she has four past convictions under Section 15.

Saidatina was charged in the Raub Sessions Court on 14 September where she pleaded not guilty and the case was supposed to be re-mentioned on 29 September 2020.

According to Info Roadblock JPJ/Polis, Raub District Chief Police, Supt Kama Azural bin Mohamed said that efforts to detain the suspects are being intensely carried out by the Raub Police. Announcements in adjacent districts have also been made to help locate the suspects. The suspects’ family as well as the public are urged to come forward if they have any information regarding the suspects’. 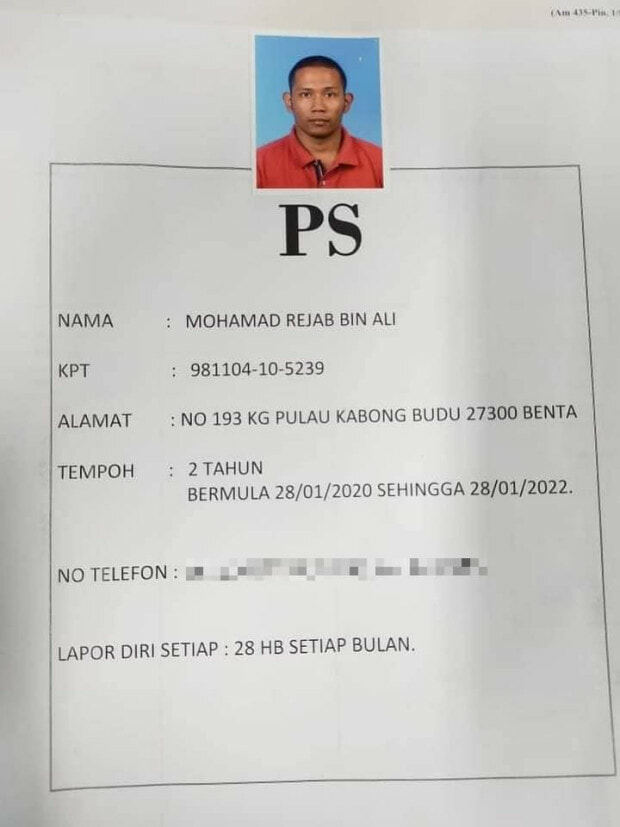 If you have any information regarding these escaped criminals, make sure to call the nearest police station!

Also read: 54,000 Prisoners in Iran Temporarily Released to Prevent the Spread of Covid-19 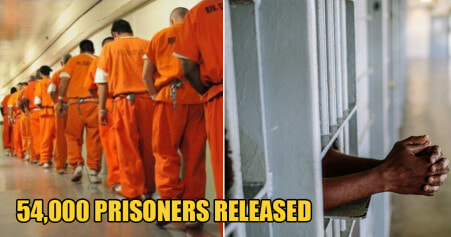