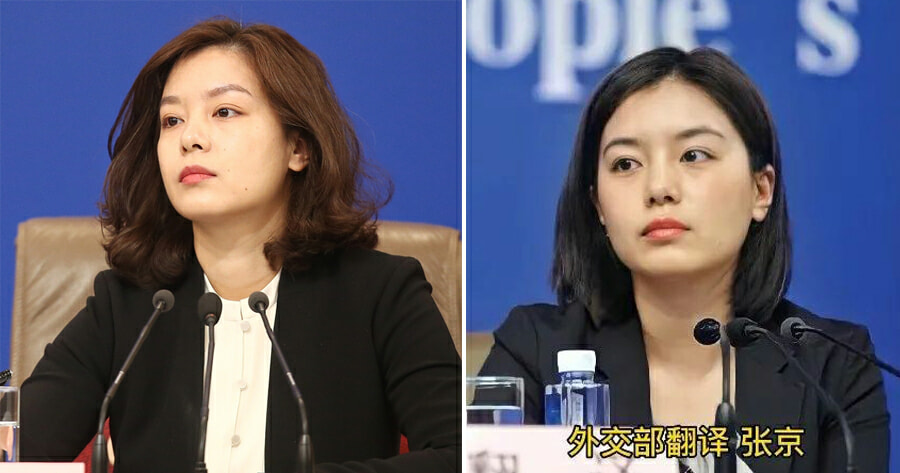 Zhang Jing, the Chinese translator at the high-level China-US meeting in Alaska on Friday (19 March), has earned the praise of netizens on Chinese social media for her solid performance and accurate translation of several speeches during the meeting.

The Chinese female diplomatic personnel is a graduate from China Foreign Affairs University and was applauded for “fully showing the elegant demeanor of China’s diplomats in the new era,” according to Global Times.

Chinese media reports referred to her as “China’s Principal Interpreter” and “China’s Most Beautiful Interpreter,” according to SCMP.

The highlight of her interpretation was when she smoothly translated several speeches by the Chinese delegation fluently and accurately into English. 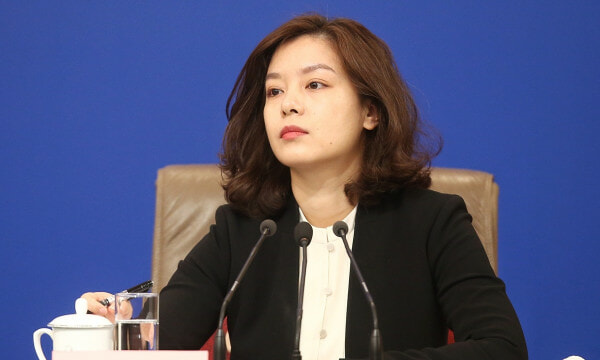 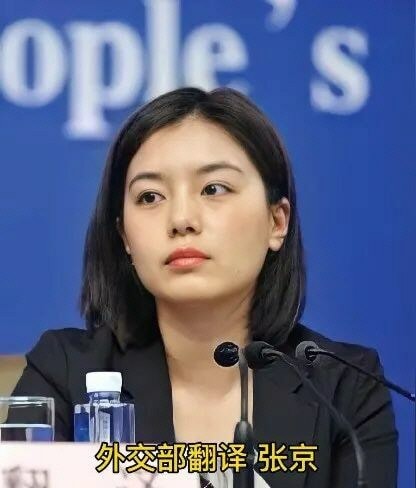 As seen in a video of the meeting, Chinese diplomat Yang Jiechi begins his response to the American side and goes on for over 15 minutes while Zhang Jing can be seen taking notes, reported What’s On Weibo.

When Yang finished speaking, he glances to the foreign minister, Wang Yi, on his right to let him speak, probably forgetting that his speech needed to be translated first. Zhang then says, “Shall I translate first?”

Yang responds, “Ok, you translate. It’s a test for the interpreter,” to which the American side says, “We’re gonna give the translator a raise!”

Here’s a short snippet of Zhang Jing in action:

A photo with the hashtag “she is the on-site translator at high-level China-US talks” went viral on Sina Weibo after that, garnering more than 400 million views.

According to Zhang Jing’s high school teacher, Zhang was eligible to enter top Chinese universities such as Peking University and Tsinghua University, but chose to go to China Foreign Affairs University instead in hopes of serving her country at the ministry of foreign affairs one day. 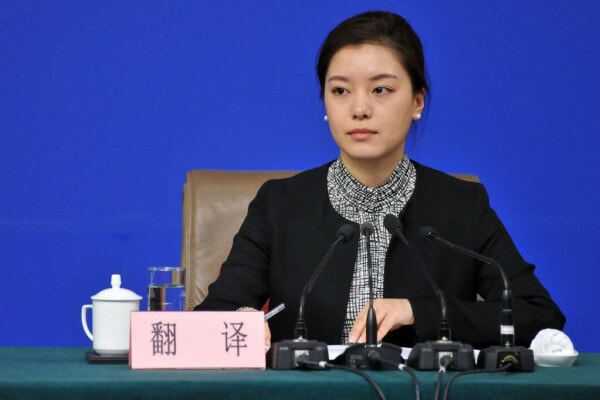 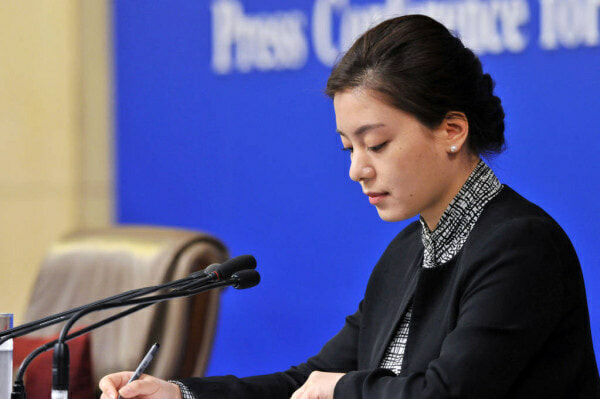 Netizens expressed their compliments to Zhang, with many saying they were inspired to improve their English.

“Zhang Jing helped convey China’s voice to the world through her specialty; and compared to the US translator, she performed far better. She also showed ‘the power’ of Chinese women,” one netizen commented on Sina Weibo.

“Translators are usually the ‘heroes behind the scenes,” another commented.

“There are still people saying it’s not important to learn English, but if that were true, how could we educate brilliant interpreters like Zhang Jing? How else could we quarrel with Americans at the conference table?!”

“I hope that my spoken English one day would be as excellent as hers. This motivates me to try even harder.”

Also read: 23yo M’sian Who Failed Her SPM Is Now A Translator For Blackpink, iKON and Winner! 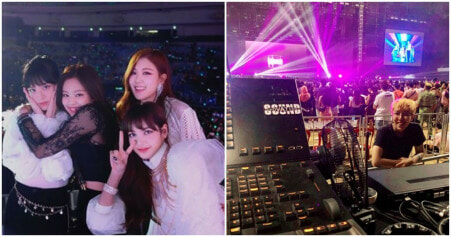