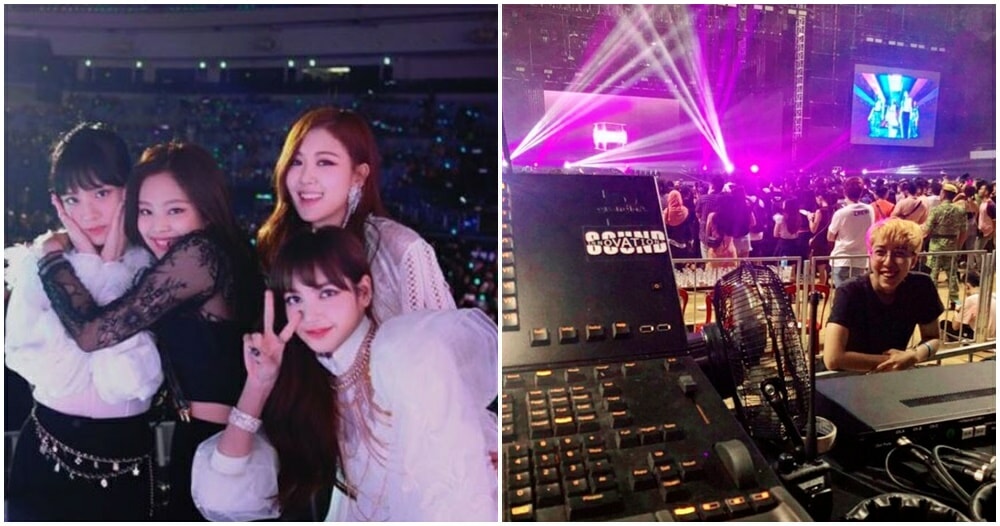 Don’t let failure stop you from chasing your dreams!

Recently, 23-year-old Shah Azham shared the inspiring journey of how she transformed her life, from failing her SPM to becoming a translator for worldwide K-POP names such as girl groups BLACKPINK and iKON.

According to mSTAR, Shah said, “since I was 10 years old, I had migraines and didn’t go to school often. So I was behind on my studies. I knew I couldn’t manage SPM.”

But while Shah was struggling to finish her studies, the K-Pop craze had just begun its global domination, and Malaysians were living for it! 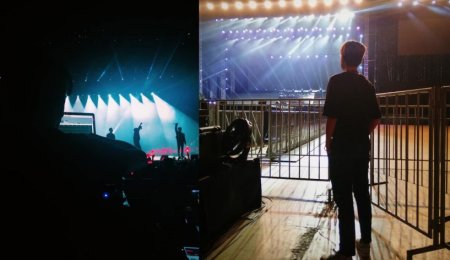 The Twitter netizen went on to say that she never really showed interest in studies. “I liked to spend my time learning other things like Photoshop, music and language.”

“In 2014, I started learning Korean as a language. Everything I learned was 100% from the Internet.”

Despite failing her SPM, the ambitious 23-year-old didn’t give up and eventually managed to start her own graphic design company. She also worked as an English tuition teacher in Subang before pursuing a career in translating. 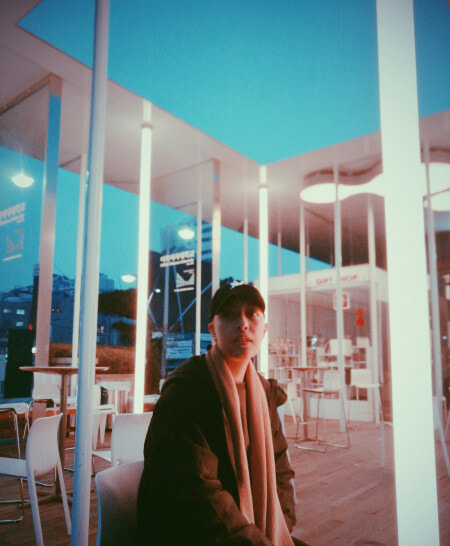 “One weekend when I was teaching English, I saw a Korean aunt taking her grandchildren to study. As I was waiting for a class, I decided to talk to her.”

Apparently, having casual conversations was the best way for Shah to practice what she was learning. “That was the only way for me to practice speaking Korean until one of the teachers heard me speaking the language and invited me to become a translator.”

“I started with the Korean Summer Camp programme, which opened doors to many other translating jobs. Soon enough, event organisers began mentioning my name.” 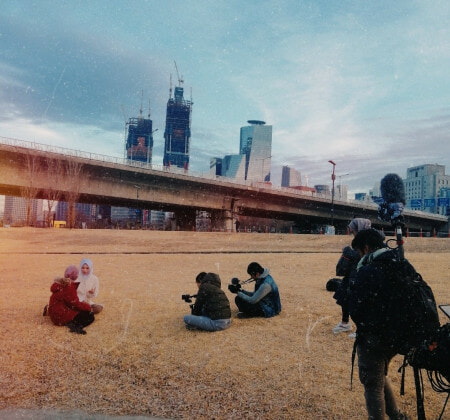 “In 2017, I dropped everything in Malaysia, took the last RM 700 of my savings and I moved to Seoul alone. I had to survive on bread for every meal.”

That sacrifice turned out to be a worthwhile experience for Shah, who got to learn more about the language and culture.

And because of her drive and passion, Shah was even approached by a Malaysian broadcasting company during her time in Korea to help with music video productions in Seoul!

But it was only later that year that Shah hit the jackpot when her friend offered her a job to become the interpreter for K-POP sensations, iKON and WINNER during their concert in Malaysia last year. 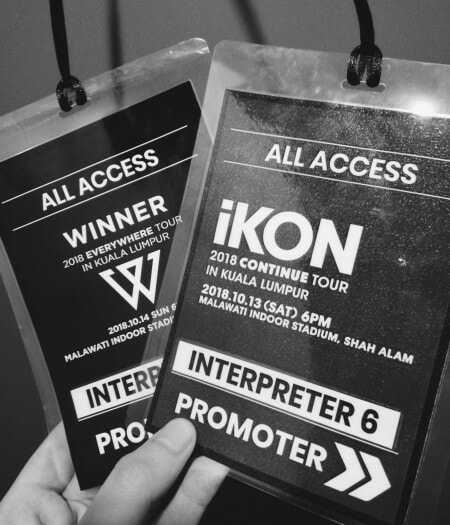 Soon after that, she managed to land the same job of interpreting for arguably one of the most popular K-POP girl groups of all time, BLACKPINK.

As she happily talked about her experience of working with these entertainers, Shah admitted that it truly was a golden opportunity for her to fast forward her career as a translator.

Nonetheless, the hardworking youth didn’t let herself get blinded by the spotlight. She maintained a professional distance with the big-time stars. 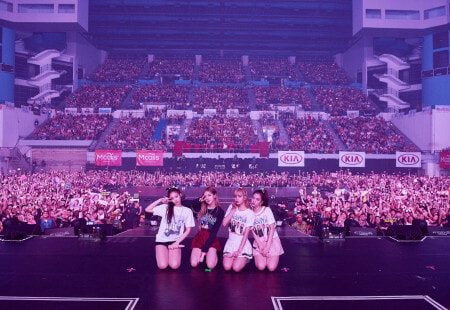 “For me, even though they are famous artists, I just focus on the work. Koreans work quite differently from us. They truly are professionals and always on time.”

“By the time soundcheck starts, everyone is ready. Everything has to be perfect.”

Since posting about her experience on Twitter, Shah’s tweet has garnered viral status with over 8,300 retweets. Many netizens responded with high praise for her ambition and congratulated her on the success!

Shah’s story proves that failure in the present doesn’t determine your success in the future. We hope this story inspires you to keep moving forward! 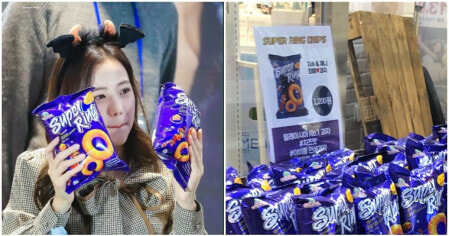 “I used to believe him!” Ramkarpal Singh Bashes Tun M Saying He’s The Last Person Who Can Save Malaysia

Due to Kuala Lumpur, Selangor and Putrajaya being in a Conditional Movement Control Order, interstate and inter-district travels are banned...

JUST IN: Only 10% Of Employees In Selected Sectors Will Be Allowed To Work In Office

With the rising number of cases and the implementation of the CMCO in Sabah, Labuan, Selangor, KL and Putrajaya, the...