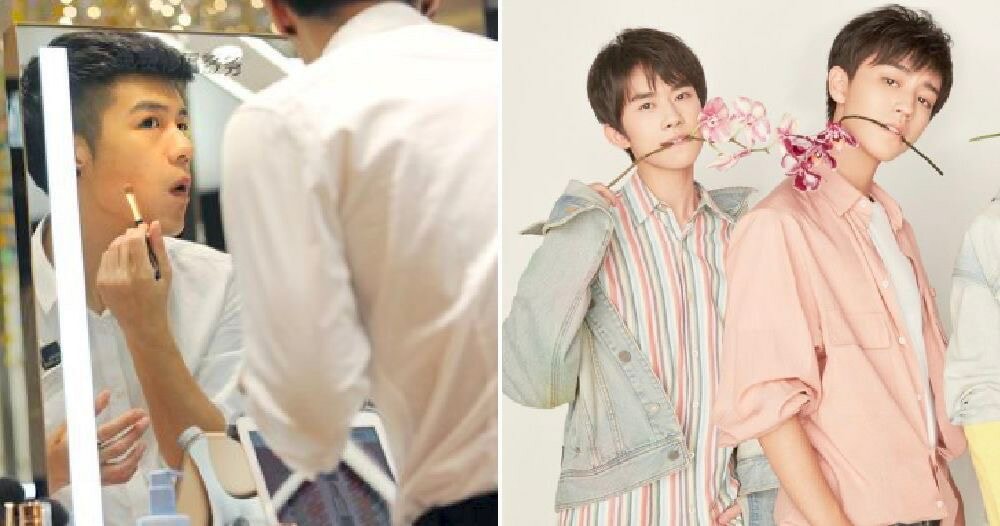 Somehow I’ll make a man out of you~!

A notice by China’s education ministry has made its way across social media in the country for its contents that many found quite sexist. The notice, which is in line with recent Chinese government’s concerns that the country is lacking a strong, athletic and ‘army heroes’ role model said that young Chinese men had become too ‘feminine’.

As reported by the BBC, the Chinese education ministry issued a notice with this rather interesting title:

The Proposal to Prevent the Feminisation of Male Adolescents

Through this notice, the education ministry calls upon schools in China to adhere to an education drive that is meant to reform their offerings on physical education as well as strengthen the recruitment of teachers. The notice asked for schools to recruit ‘manly’ Chinese nationals as teachers, particularly retired athletes and people from sports background. This is meant to ‘vigorously develop’ particular sports such as football and to ‘cultivate students’ masculinity’. 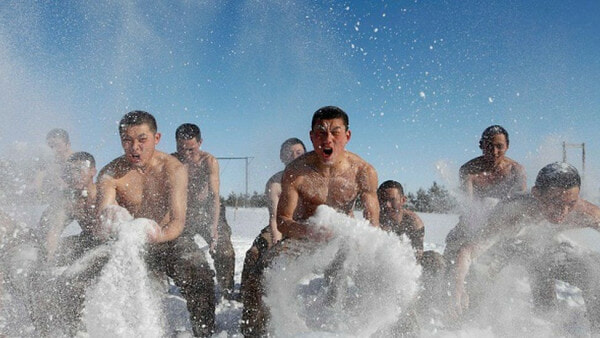 In May 2020, a delegate of China’s top advisory body, Si Zefu criticised young male Chinese as being ‘weak, timid and self-abasing’. Furthermore, he claimed that there was a trend among young Chinese males towards becoming more feminine that would ‘endanger the survival and development of the Chinese nation’ and called for this trend to be effectively managed.

Si Zefu also claimed that the home environment in China is to blame for the feminisation of males because most boys are raised by their mothers and grandmothers. Hence, he suggested for schools to play a more important role in ensuring the masculinity of Chinese males are ‘protected’.

Also read: TikTok Star in China Under Fire After Getting Exposed For Editing Her Looks & Lying About Age 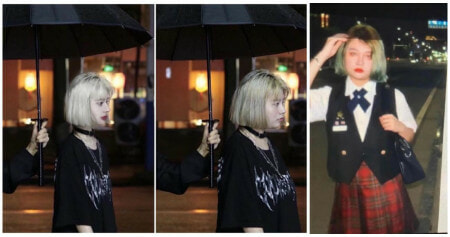