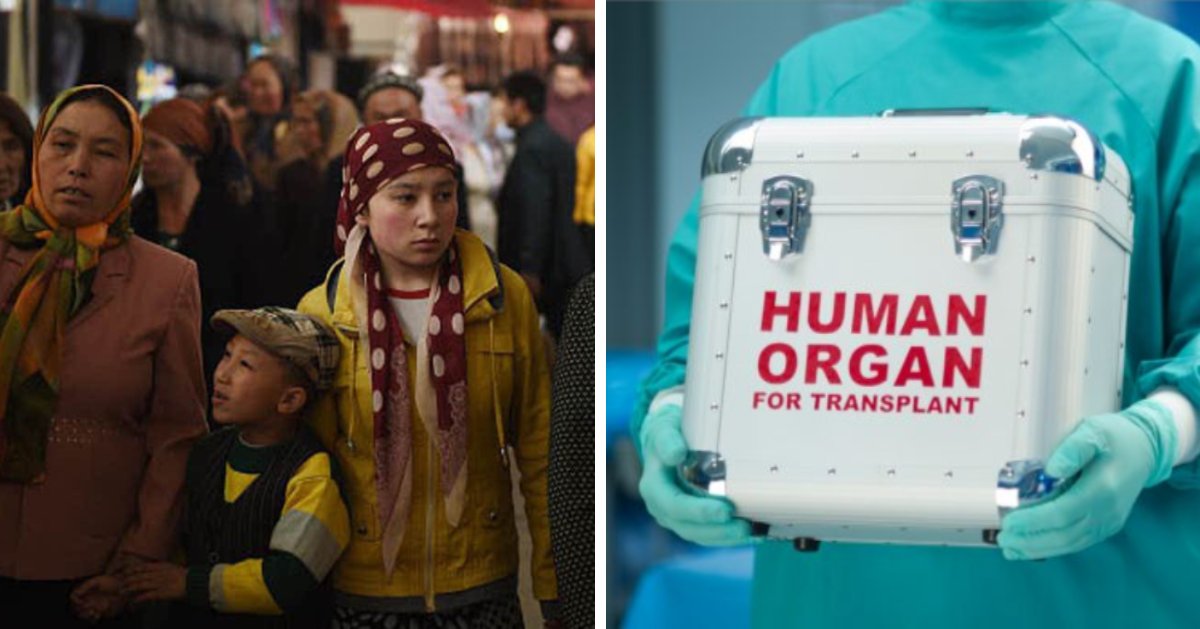 It has long been reported that China’s ethnic Muslim Uighur minority is systematically oppressed by Beijing, alongside other ethnic and religious minorities like the Falun Gong, a branch of Buddhist practices revolving around qigong. Now, the UN has just heard a report by the China Tribunal, an independent tribunal headed by Sir Geoffrey Nice QC, a prosecutor who led the case against Slobodan Milošević for the former Yugoslavia, that claims China is killing and harvesting organs from minority groups including the Uighur.

According to The Independent, lawyer Hamid Sabi presented the tribunal’s findings to the UN on Tuesday, 24th September, and it has concluded that there is clear evidence China has been harvesting organs from the Falun Gong, the Uighurs, as well as Tibetians and Christian sects. 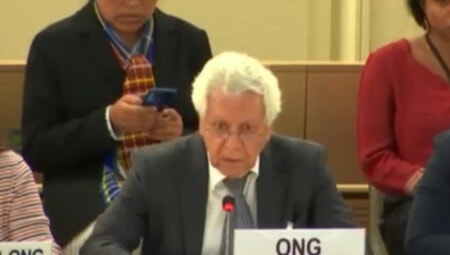 Hamid Sabi at the UN. Source: The Independent

The tribunal said in its final judgement that detainees were “killed to order… cut open while still alive for their kidneys, livers, hearts, lungs, cornea and skin to be removed and turned into commodities for sale”.

China’s detained more than a million Uighurs in the northwestern Xinjiang province for ‘reeducation’, and the tribunal claims that they are “being used as a bank of organs”. The organ transplant industry is set to earn China more than RM4.2 billion a year, and though some countries like Italy, Spain and Israel have put restrictions on those travelling to China for transplants, the Chinese government denies it is harvesting organs from these minority groups.

Mr. Sabi says that the harvesting is a “possible charge of genocide”, and calling upon the UN member states to take action, said,

“Victim for victim and death for death, the gassing of the Jews by the Nazis, the massacre by the Khmer Rouge or the butchery to death of the Rwanda Tutsis may not be worse than cutting out the hearts and other organs from living, blameless, harmless, peaceable people.”

If the findings of the tribunal are true in any way, our fellow human beings are being murdered for profit. We hope that the UN will look into the situation thoroughly and either clear China’s name or punish it if found guilty. 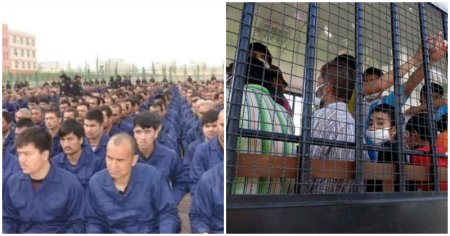