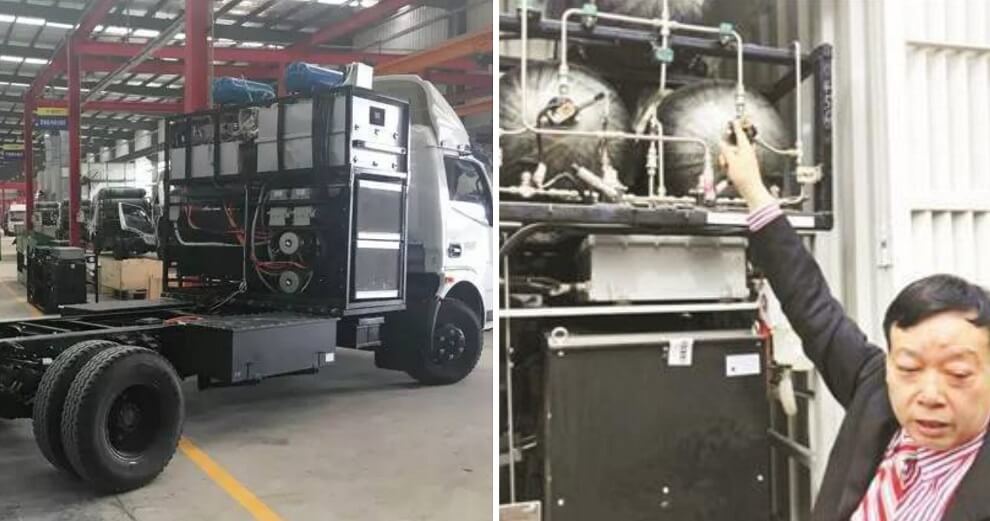 A company based in central China has reportedly built a hydrogen-powered vehicle which they claim can travel long distances using just water as fuel.

According to the South China Morning Post (SCMP), the company, named Qingnian Cars, took a prototype of the car on its first journey last Wednesday (22nd May). 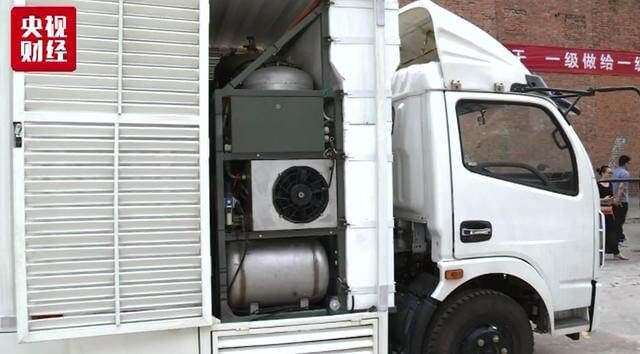 The company’s chief executive, Pang Qingnian, also told the press that this car is also capable of travelling between 300 to 500 kilometres powered by just 300 to 400 litres of water and was quoted as saying,

“The cost [of research and development] is a trade secret that I cannot reveal. We achieved this at a low cost, this is our company’s technology.”

“The water that we are using is ours, we don’t have to go to the Middle East to buy [petrol]. Water is not polluting either.”

The car’s engine reportedly runs on hydrogen, which is generated by a chemical reaction produced by a catalyst being applied to a mixture of aluminium powder and water. 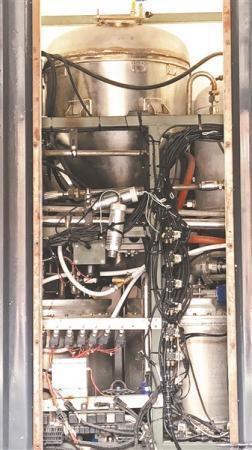 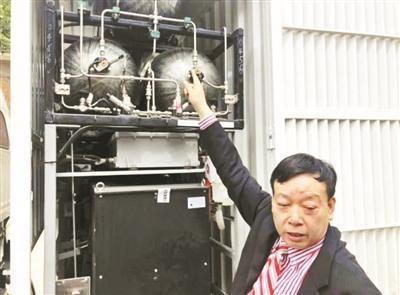 According to Forbes, hydrogen-powered vehicles are slowly emerging in countries like the United States and Japan because of the low emission profile, which in turn causes less harm to the environment. On top of that, its fuel source, water, is abundant all over the world. An excerpt from Forbes’ report reads,

“This hydrogen can then be stored or transported, or it can be converted back to electricity in a fuel cell. If the energy used for the process comes from renewable energy, the process is entirely emissions-free (so-called green hydrogen) with water and oxygen as the only byproducts.”

While there have been other companies who’ve claimed they had invented water-powered vehicles in the past, many of them have turned out to be false. So, it’s no surprise that news of this latest breakthrough was met with skepticism from some netizens. 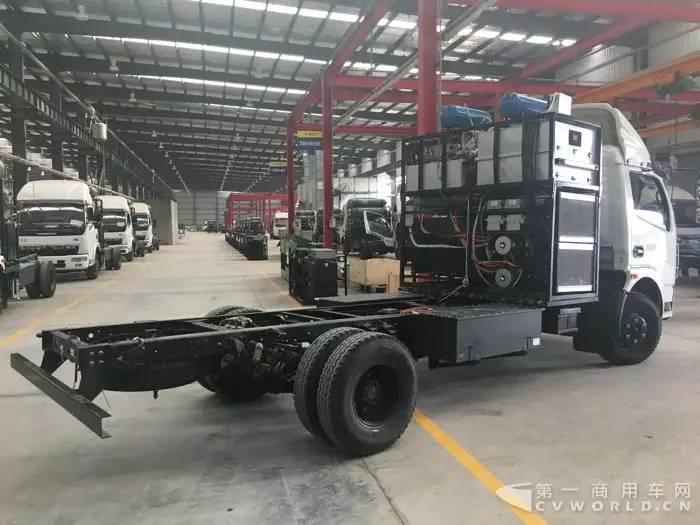 Qingnian Cars has reportedly been developing hydrogen technology in collaboration with Hubei University since 2006, and the car that was revealed last Wednesday was confirmed to be a prototype, and is currently not in mass production.

What do you think about this water-powered vehicle? Let us know in the comments section!

Also read: These 14yo M’sians Won an International Exhibition By Inventing a Solar Charging Station! 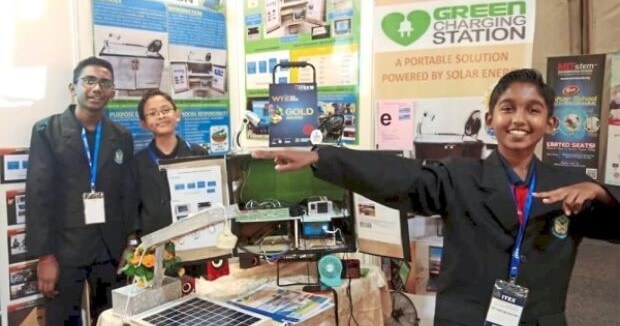