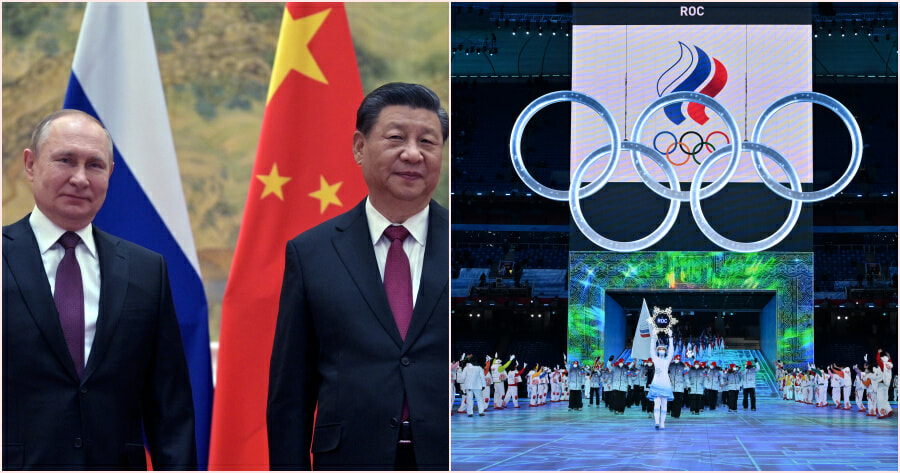 Although many countries have protested and even the Taliban have expressed their disapproval over Russia’s invasion of Ukraine, it seemed that some may have been for it.

A report by The New York Times stated that Chinese officials had some level of knowledge about President Vladimir Putin’s war plans or intentions.

According to senior Biden administration officials and a European official, senior Chinese officials told senior Russian officials in early February not to invade Ukraine before the end of the Winter Olympics in Beijing.

The report showed that senior Chinese officials had some level of direct knowledge about Russia’s war plans or intentions before the invasion started last week.

Putin had met up with President Xi Jinping of China in Beijing on 4 February before the opening ceremony of the Olympics.

Moscow and Beijing had apparently issued a statement declaring that their partnership had “no limits”, denouncing NATO enlargement and asserting that they would establish a new global order with true “democracy.” 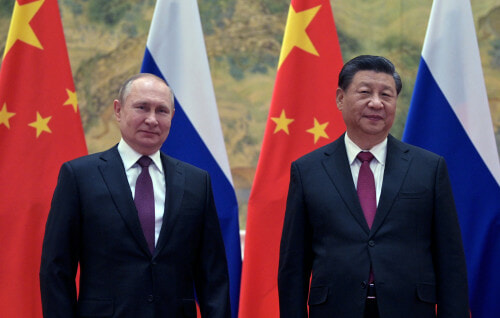 The intelligence on the exchange between the Chinese and Russian officials was classified. However, different intelligence services had varying interpretations, and it is not clear how widely the information was shared.

When asked by email on Wednesday (2 March) whether Chinese officials had urged Russian officials to delay an invasion of Ukraine until after the Olympics, Liu Pengyu, the Chinese Embassy spokesman in Washington, US, said, “These claims are speculation without any basis, and are intended to blame-shift and smear China.”

However, American and European officials have said that they find it hard to believe it is mere coincidence that Putin’s invasion did not start until right after the Olympics. 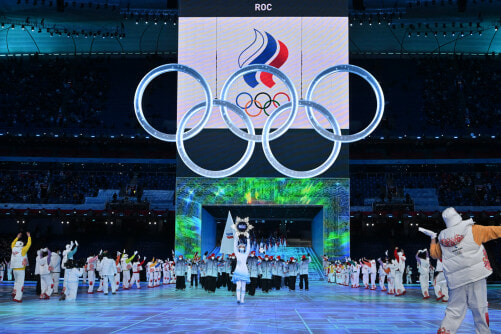 Since the war began, Chinese officials have consistently sided with Russia and have even expressed support for Russia’s concerns about NATO and spoken of “sovereignty”.

A spokespeople for the Chinese Foreign Ministry have refused to call Russia’s actions an “invasion” and blamed the United States for inflaming tensions around Ukraine.

China have also criticised the sanctions imposed on Russia by the United States and European nations.

What do you think?  Is it mere coincidence or did China know about it? Let us know in the comments. 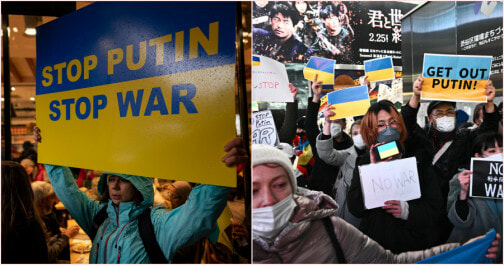