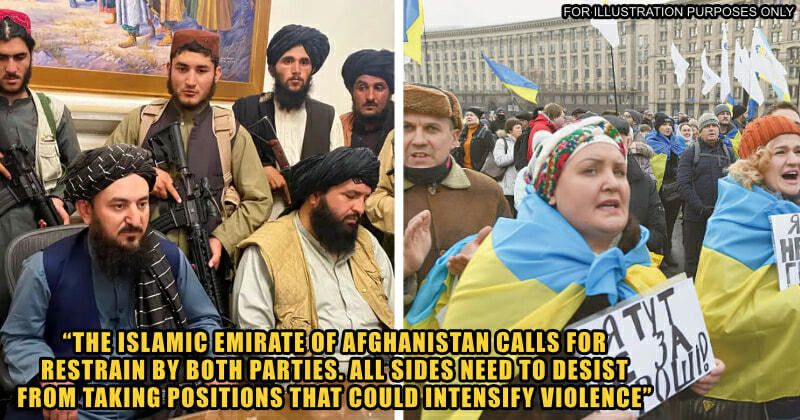 Amidst the ongoing Russian invasion of Ukraine that has been universally condemned by the global community, one unlikely party has called upon both countries to end the crisis diplomatically which is the Taliban.

As reported by Euro Weekly News, the Taliban, which is currently the legitimate government of Afghanistan or the ‘Islamic Emirate of Afghanistan’ as they put it has released a statement urging Russia and Ukraine to ‘resolve the crisis through dialogue and peaceful means’.

In the statement, the Taliban asserted, 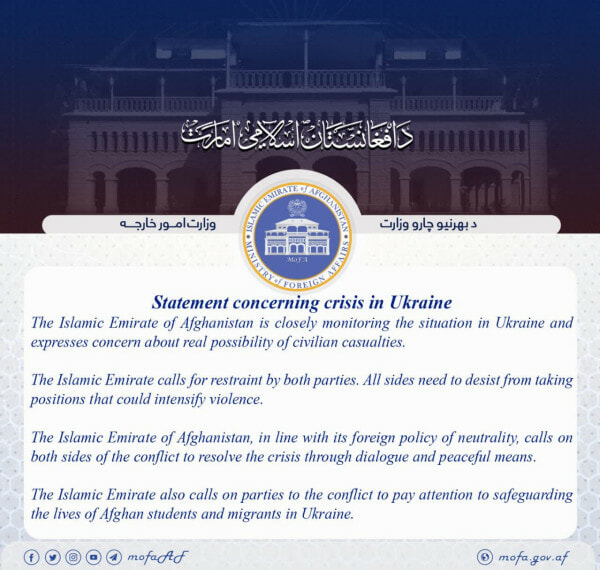 Well, you know that Russia’s aggression against Ukraine is appalling given even the Taliban is voicing out against it. What do you guys think of the whole situation? Share your thoughts with us in the comments. 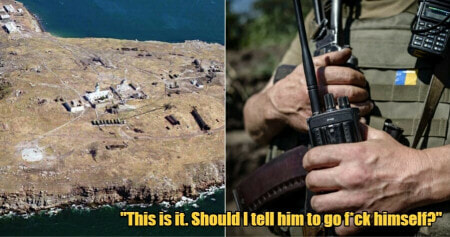