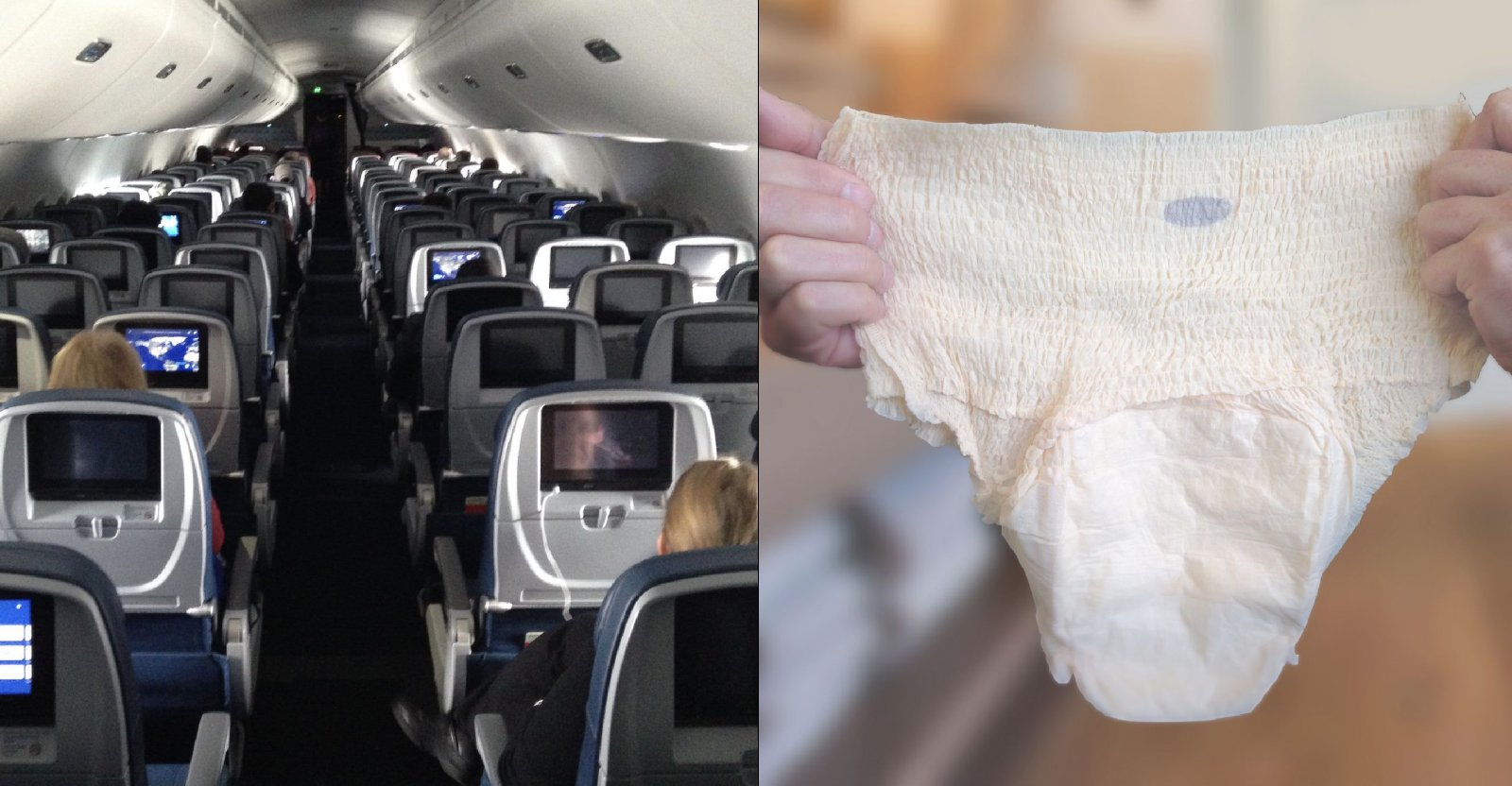 The Civil Aviation Administration of China (CAAC) recently released quite a peculiar guideline for the country’s airline industry. Tasked with overseeing the aviation industry of the Republic, the CAAC in a document released on 25 November advised personnel like flight attendants to wear disposable diapers as a precaution against the Covid-19 virus. 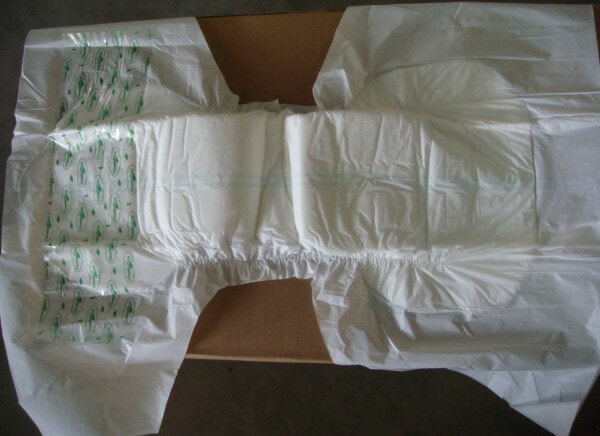 As reported by CNN, the document, which is titled ‘Technical Guidelines for Epidemic Prevention and Control for Airlines (6th Edition)’ lists down advice bout the best hygiene practices to be carried out on aircraft and in airports.

So why did the CAAC advised flight attendants to wear disposable diapers? Well, so that they would avoid using the lavatories on aircrafts. As such limits the potential for contact with Covid-19.

While that may sound kinda overkill, it is not an unfounded precaution. Back in August, a woman travelling from Italy to South Korea contracted Covid-19 on an aircraft even though she wore an N95 face mask the whole flight. The only place she took off the mask was, you guessed it, the lavatory. 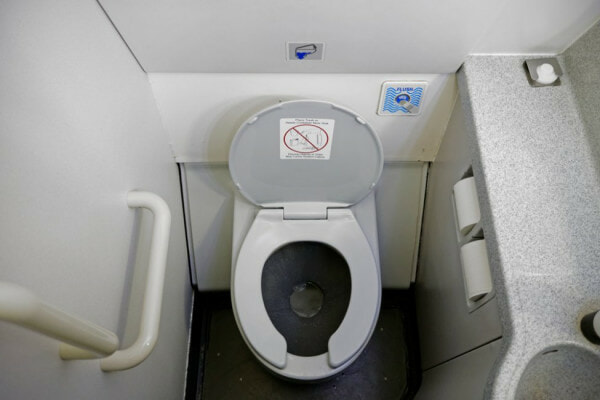 Besides advising to wear disposable diapers, the document also provided other suggestions, including wearing:

Well, with travelling interstate now allowed in Malaysia, maybe it’s time for local travellers to wear disposable diapers on domestic flights too? What do you guys think? Better be safe than sorry or is this just a little too overkill? Share your thoughts with us in the comments!