Millennials grew up watching Power Rangers and Spongebob Squarepants. However, kids nowadays who have access to Netflix are watching cartoons from different countries with the most popular one being Peppa Pig.

Peppa Pig is a cartoon that depicts a family of pigs: mummy pig, daddy pig, Peppa and George, in their daily lives.

On 6 September, the newest episode of Peppa Pig was aired in the UK and in that episode, they talked about Peppa’s friend, Penny Polar Bear who has parents of the same sex.

According to BBC, the audience was introduced to Penny Polar Bear’s family when she was drawing a family picture.

“I live with my mummy and my other mummy. One mummy is a doctor and one mummy cooks spaghetti.” 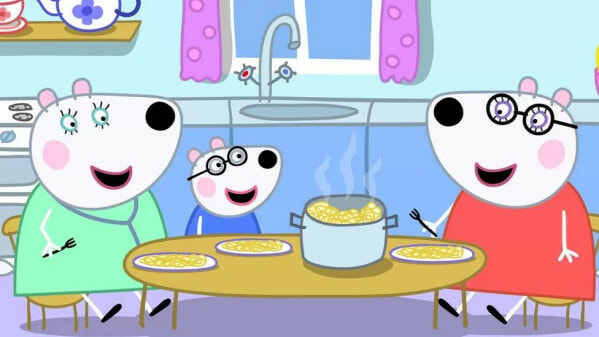 After this episode and news came out, there were mixed reactions by the netizens, some loved it while some hated it.

Some argued that animals do not have same-sex relationships and therefore, it shouldn’t exist in a cartoon, but a netizen questioned back, “do pigs drive cars?” 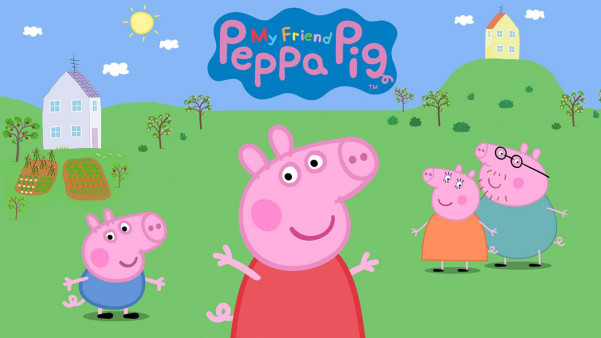 Other netizens believe that same-sex marriage in a children’s cartoon is making the show “political”.

Lastly, some believe that if the show’s producers wanted to “depict reality”, then they should include murder and drug use in the children’s cartoon.

A netizen hit back by saying that same-sex parents are not the same as drugs and murder and by showing same-sex couples, younger children can learn to be more inclusive.

Same-sex relationships are still widely debated and with every person you ask, you will receive different answers.

Dear fellow Malaysians, what are your thoughts on this? 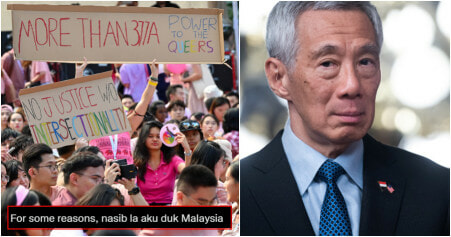