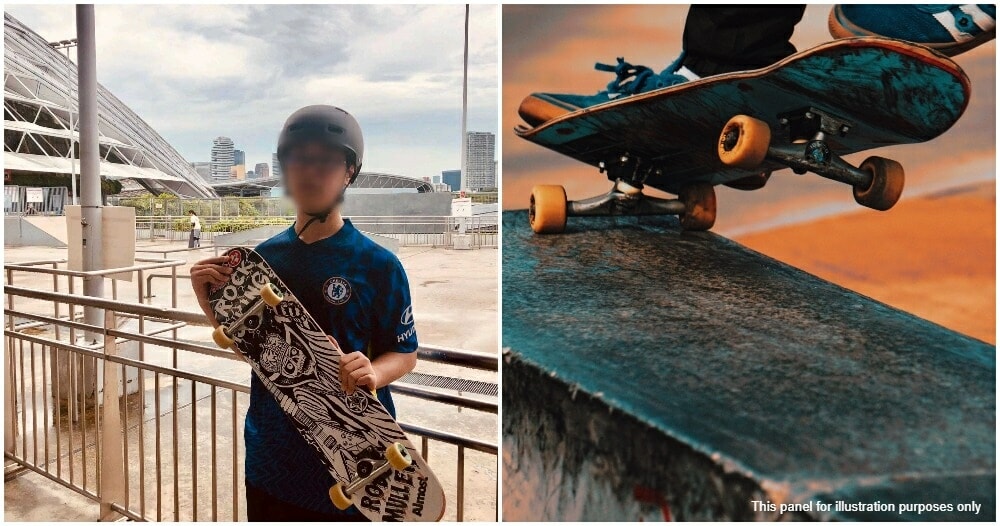 It is sad to say that bullying is still a common occurrence in schools and some students have it worse than others. Here at WORLD OF BUZZ, we do not condone bullying at all.

In a LinkedIn post by Dr Hishamuddin Badaruddin, a public health specialist based in Singapore, he talks about his second son, Izzy. Izzy has mild autism and goes to a mainstream school where his peers make fun of him for being slightly autistic. Of course, this makes Izzy very sad and he often cries due to the bullying. 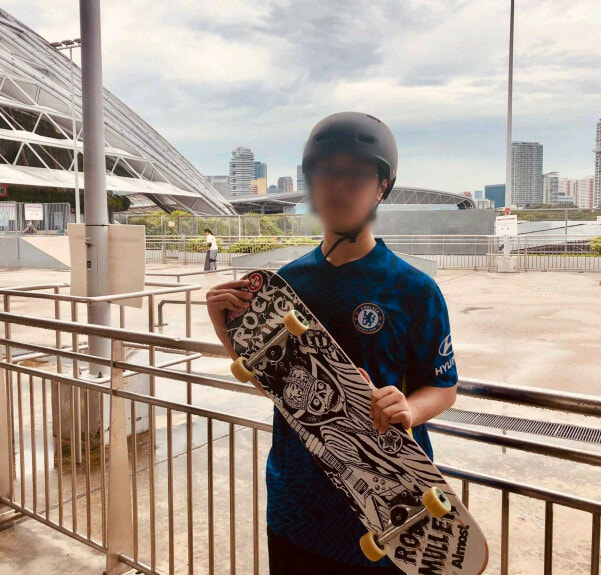 Izzy at the skatepark.

“Because of his condition, other children at school make fun of him. He gets affected by it and even cries about being bullied.”

Dr Hishamuddin recalls that a few months ago, Izzy told him that he wanted to learn skateboarding. The doctor was reluctant at first but he decided to let his son try the sport. Turns out, that was the best decision that he made for Izzy as skateboarding positively impacted the young boy’s life.

“Skateboarding has lifted his confidence and self-esteem. He met other skateboarders and made new friends.”

Regarding that, Izzy says: “Skateboarders don’t laugh at you when you fall. They encourage each other to do better”. 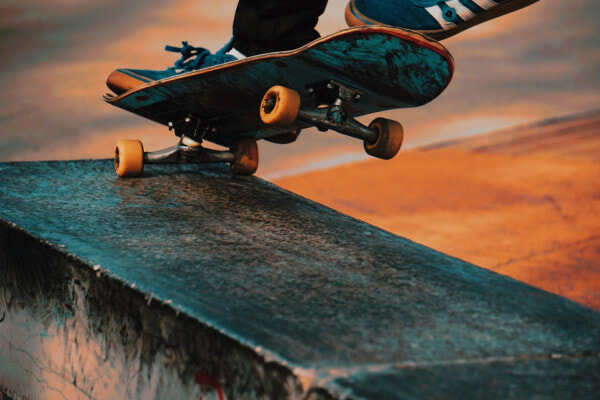 With that, Dr Hishamuddin is so thankful and asks everyone to not be like Izzy’s classmates but rather be like skateboarders!

We’re so happy that Izzy has found new and better friends. We urge all of our readers to practise kindness at all times as there is literally no reason to be unkind. It is almost 2022 and we should not pinpoint the differences between us but rather, embrace the similarities we all share. 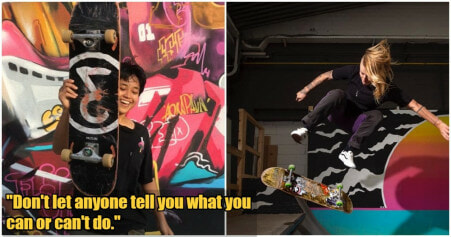