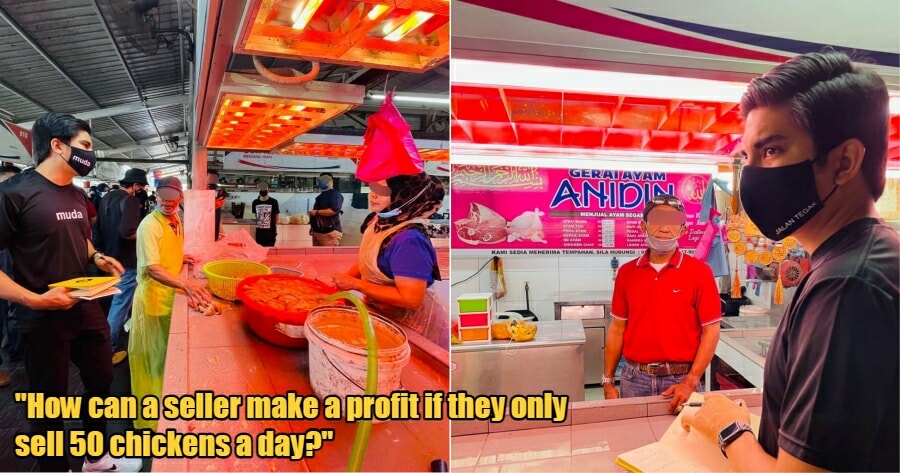 Recently, the government announced that they were dropping the ceiling price of chicken by 20 cents, to help allow more people to afford it.

But it looks like people are still struggling to obtain chicken as suppliers may be holding back on stock as they prefer to sell it at higher prices. 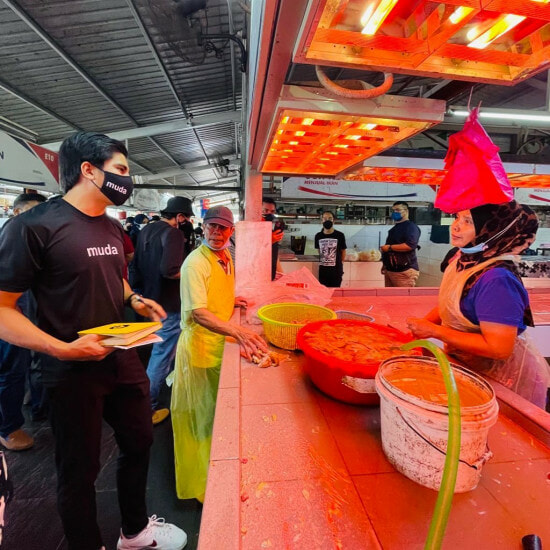 He wrote, “Many chicken sellers at the Taman Dahlia Market have complained. They are forced to raise the prices of chickens or the suppliers will block their supply of chicken.”

Apparently, in the past, stall owners would receive 300 chickens to sell a day. But now, they only receive 50. 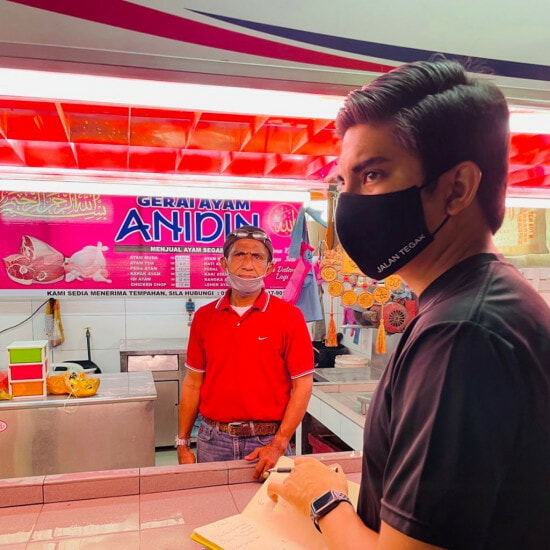 “Before this, with a lot of chicken in stock, they can sell up until noon. Here am I, arriving at 10am, all of them have closed. How can a seller make a profit if they only sell 50 chickens a day?”

“This started happening before Chinese New Year. It may last until Hari Raya. I’m so worried, this is so concerning!”

And it turns out, they’re not the only ones 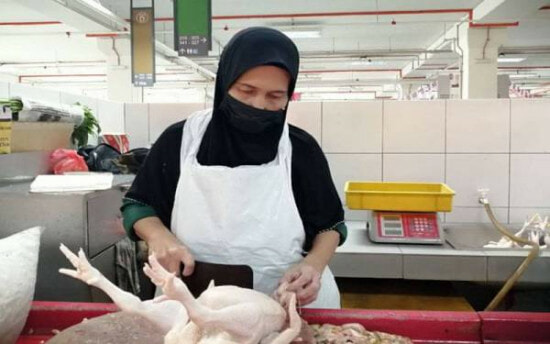 Stall owners at the Pasar Harian Selayang have also reported disrupted chicken supply, with some of them only receiving 20-30 chickens a day. This is because suppliers have allegedly raised prices, causing chickens to be more expensive than usual.

“I asked for 80 chickens but the supplier only gave me 20-30 chickens, so I can only sell to those who have booked early, there are no extras for ‘walk-in’ customers.”

While they are unsure as to what the motive is, whether there really is no supply or whether the suppliers are withholding stock for the sake of higher prices, but the government should look into this as now, not only are customers suffering but market stall owners are too. 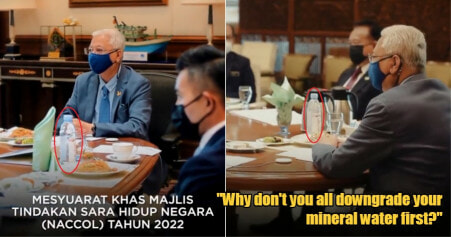