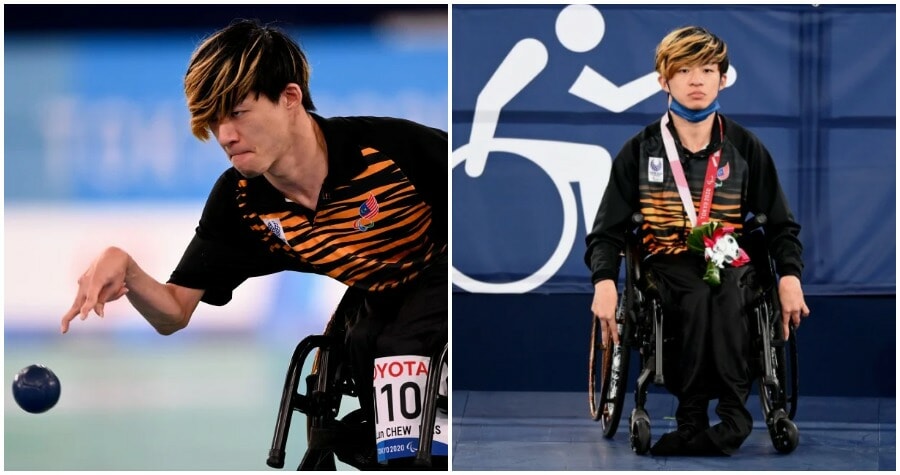 Malaysians everywhere beamed with pride after witnessing our Paralympians bag 3 gold medals and 2 silver medals at the 2020 Tokyo Paralympic Games! Our para-athletes came up on top in athletics, badminton, powerlifting, and boccia.

One of those amazing para-athletes is World Number 11-Chew Wei Lun, who won a silver medal for Boccia in the BC1 category for para-athletes with Cerebral Palsy. His outstanding performance garnered the attention of many as he defeated two world-ranked boccia players and advanced to the finals without any record of defeat. 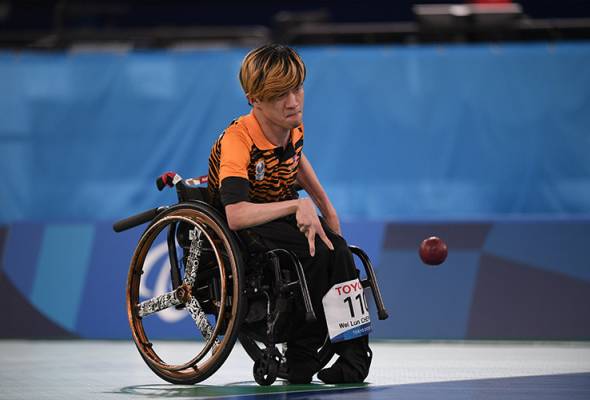 Wei Lun’s victory came as a sweet surprise and during a press conference celebrating his return from the Tokyo Games, he urged people with disabilities (PwDs) to not be afraid to keep trying.

“Hopefully they can give themselves a chance. Who knows, one day if they can succeed, and get a medal too, who knows?”

This high-spirited 26-year-old from Johor Bahru was introduced to Boccia by a teacher at school. Before representing Malaysia in the 2017 ASEAN Paralympic Games, Wei Lun said he had always been independent since he was a child and this sport helped him get through his tough upbringing.

“My mother left when I was a 4-year-old so my grandfather took care of me. At the age of 9, I was sent to a handicapped home. Growing up in this tough environment where I had to rely on myself wasn’t easy. It has taught me many things but today, I can take care of myself.” 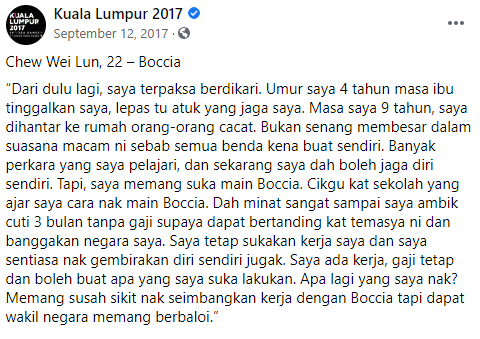 Despite his struggles, he says he has always loved playing boccia. So much so that he even took three months of unpaid leave to compete in the 2017 ASEAN Paralympics games.

After his solo debut and win, Wei Lun shared with the media that his mission to promote the sport has been accomplished.

“I didn’t expect to get a medal because we came to promote boccia so that Malaysians know the sport better. Finally, many people have started to know boccia and it is hoped that more individuals will represent the country in the future.”

So, what is this unique sport that helped our national hero get through his difficult upbringing and how do you play it?

Boccia is a Paralympic target sport that is similar to bowling and petanque played indoors. Currently, Boccia is the fastest-growing disability sport in the world.

The game originated from ancient Greece and has been described as “the heart and soul of the Paralympic Games.”

There are six red balls on the side of the first player and another six blue balls next to their opponent. The target, known as a Jack, is white in colour. The jack is thrown into the arena before the game starts. The objective of the game is to try and get your team to throw the ball as close to the jack as possible.

After each para-athlete is done with their turn, the ball closest to the jack receives 1 point. They also receive an additional point if their ball is closer to the jack than their opponent’s ball. 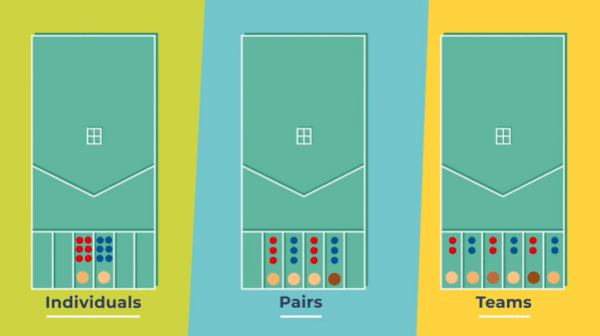 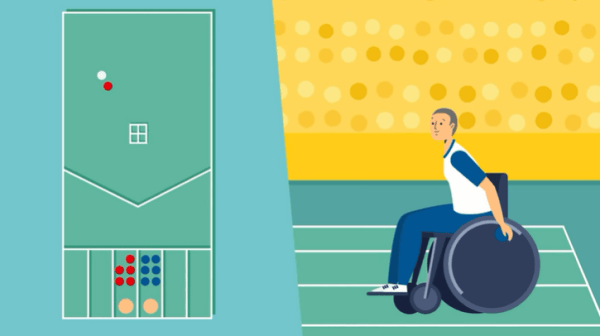 It is impressive to see Wei Lun’s journey of hard work and determination. May this journey help him further his pursuit of success!