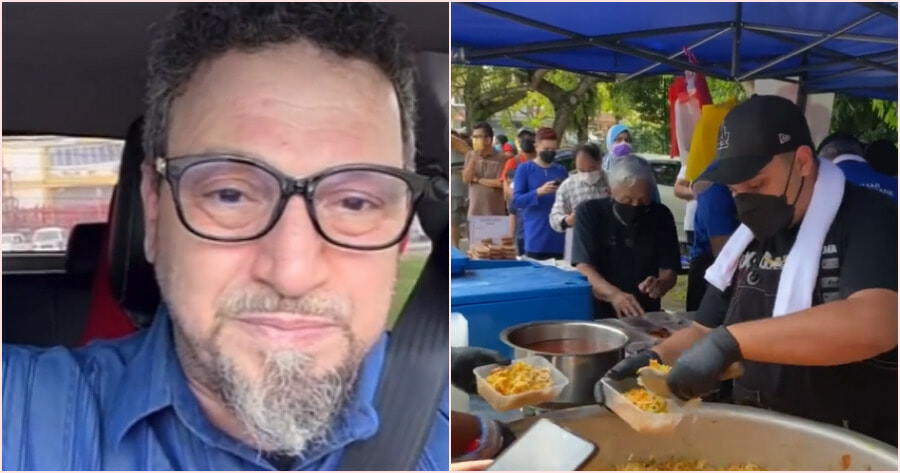 Palestine-born Chef Ammar has seen a massive amount of interest in his food with his stalls seeing a huge amount of people on a daily basis.

His food has proven so popular that there are even resellers who have turned the queue for his food into a business.

However, despite the huge popularity, it appears that not everyone is happy with the success of his business.

Recently, Chef Ammar took to TikTok live to share that  his bazar Ramadan stall at USJ 4 has closed down due to the involvement of black magic. 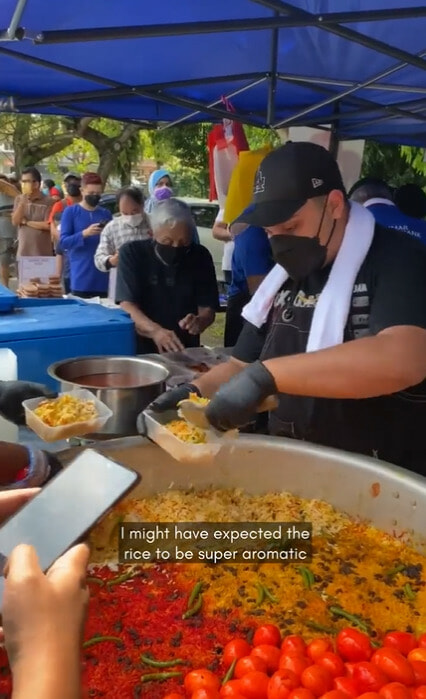 In the livestream, he explained that he decided to close shop as he did not want his family to be further affected by the black magic.

Chef Ammar stated that the branch in USJ 4 is handled by his son, who had previously been eager to do business. But, he now seemed weak and lazy.

He then called an ustaz and explained his problem where he was then informed that his shop had been cursed. To prevent things from getting worse, he decided to close the USJ 4 stall.

Additionally, it was reported that his stall which usually had a queue, was completely empty.

Netizens sympathised with him

The livestream has been circulated all over social media. On Twitter, plenty of netizens sympathised with what he’s going through.

“To whoever it is, please don’t be so cruel and don’t do bad things to him, pity him. Whoever sees him please give him encouragement and support his business,” commented one user.

Another netizen commented, “There are still devils that are untied this Ramadan, can’t see people be successful without feeling jealous. I’m confused at whose the devil now.”

“If you’re not happy don’t do black magic, but instead, discuss properly. This is not the way to advance forward,” said another user.

Have you ever had any experience of facing black magic? Let us know in the comments.

Also read: M’sians Are Now Queuing and Buying Chef Ammar’s Food to Resell to Those Who Don’t Want to Wait 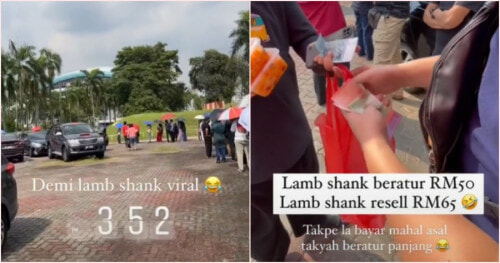