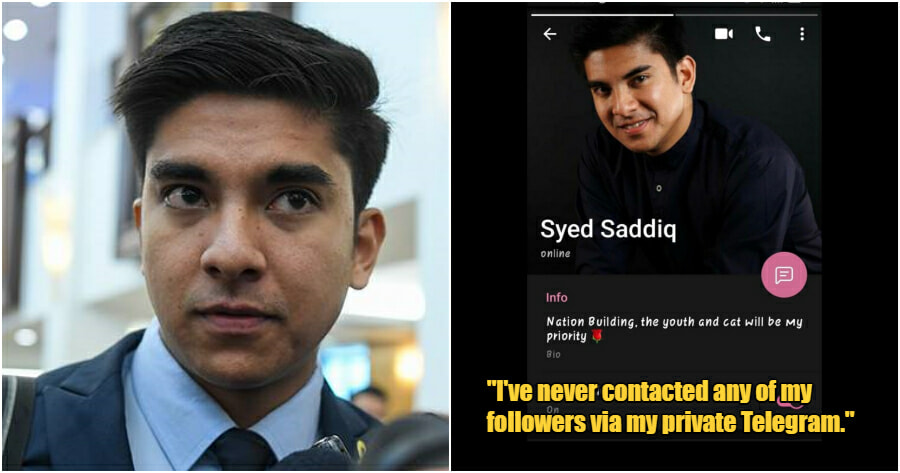 Literally, anyone may experience this and apparently, Syed Saddiq has also fallen victim to a catfishing incident on Telegram as revealed via his Twitter post on 14 October. 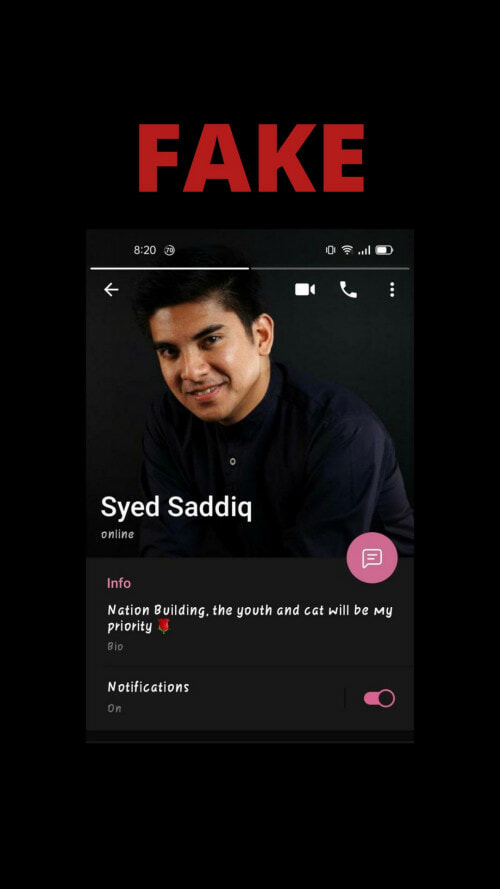 In the post, he highlighted that this is not the first time his identity had been stolen and misused on social media. 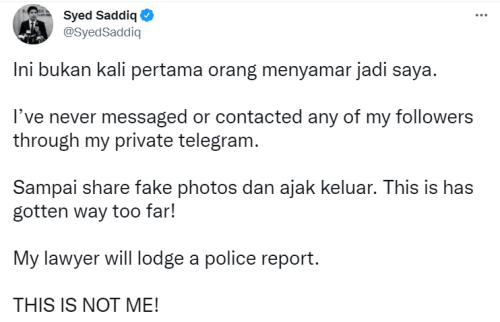 Last year, the Muar MP had to go through a similar incident where his pictures were used with a different name on a Tinder profile, one of the most popular dating applications in the world.

Saddiq also mentioned in his Twitter post that the person masquerading as him on the fake Telegram account has been spreading fake photos, and even asked people out to meet in real life. He also assured the public that he has never contacted any of his followers via his private Telegram.

Following this incident, the co-founder of MUDA has decided to take legal action and said that his lawyer will lodge a police report.

We hope the perpetrator behind this identity theft will be identified before any unwanted acts take place. 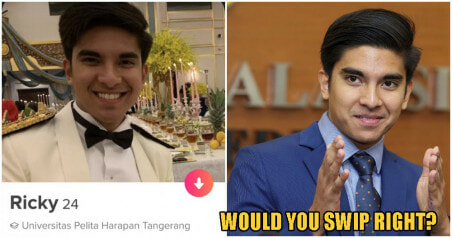