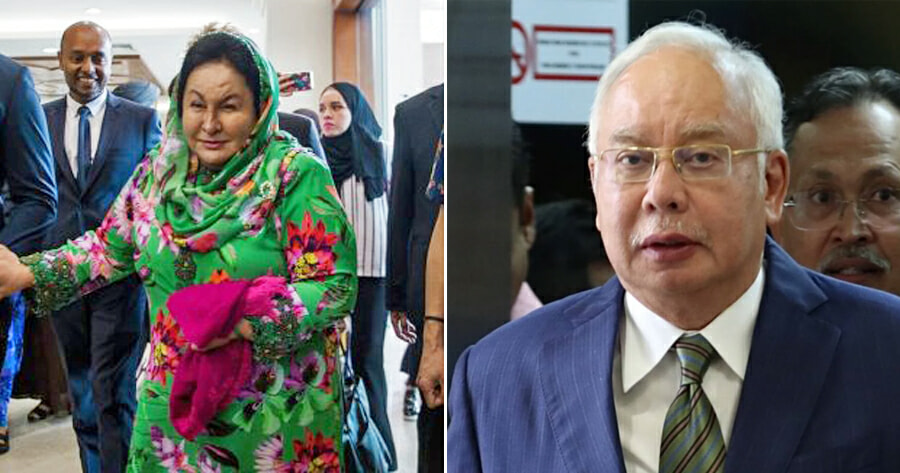 Datin Seri Rosmah Mansor’s corruption trial has been put to rest after the prosecution closed its case today (11 December). According to The Edge Markets, 23 witnesses testified on the case over a period of 33 days.

Senior deputy public prosecutor Datuk Seri Gopal Sri Ram said that the prosecution will offer 10 witnesses to the defence in the case, of which one of the witnesses is Datuk Seri Najib Razak, Rosmah’s husband.

“We are offering 10 witnesses to the defence. And we are also ready to put in our submissions for the end of the prosecution’s case within five days,” he said. 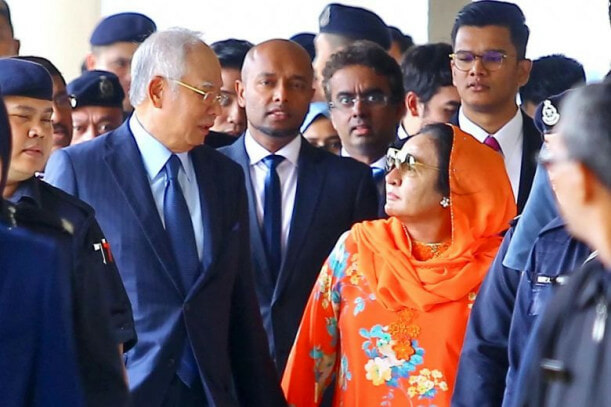 She is also accused of receiving bribes amounting to RM6.5 million from Saidi between 2016 and 2017, reported FMT.

Rosmah’s lawyer, Akberdin Abdul Kader, said the defence needed about one month to prepare its submissions, however, High Court judge Mohamed Zaini Mazlan said he gave the defence until 28 December to file submissions, and the prosecution needed to reply before Jan 4.

“And parties have to appear before me on Feb 10, 2021, for further clarification,” he said. 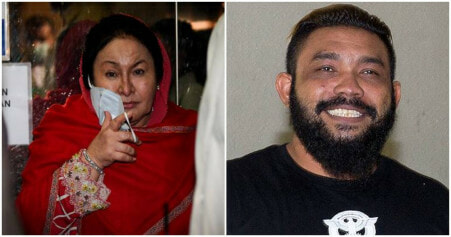