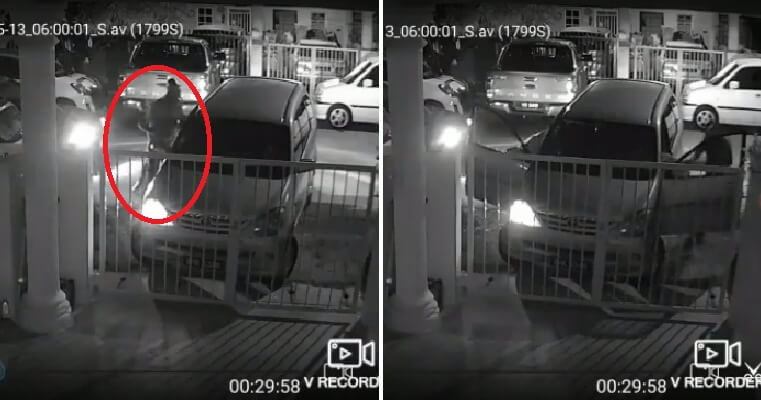 If you’re someone who goes in or out of the house in the wee hours of the morning then do be alert, especially if you’re living in Klang! A mother and daughter who were preparing to go out and already in the car outside their house got hijacked on Monday (13th May) around 6am. 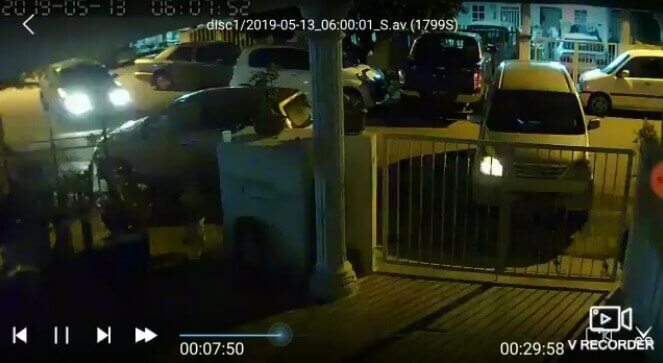 According to China Press, there is reportedly a gang of three to five robbers around the area who prey on people coming back or going out in the early hours of the morning. CCTV footage of the most recent incident that took place at Taman Mewah Baru in Sentosa was shared on social media and quickly circulated online.

The mother and daughter were in their car when another car suddenly turned the corner and blocked their exit. The mother waited for the car to pass by but to her shock, two men got down from the other car and tried to open the woman’s car door. 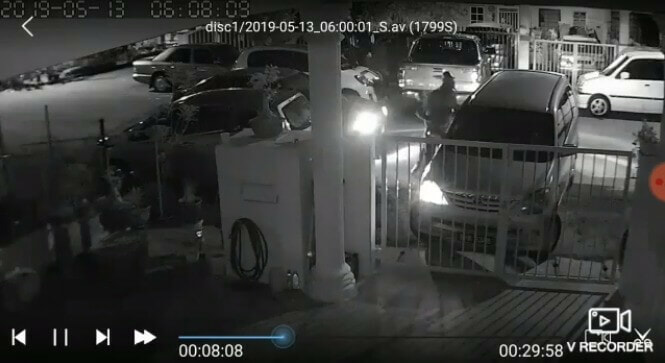 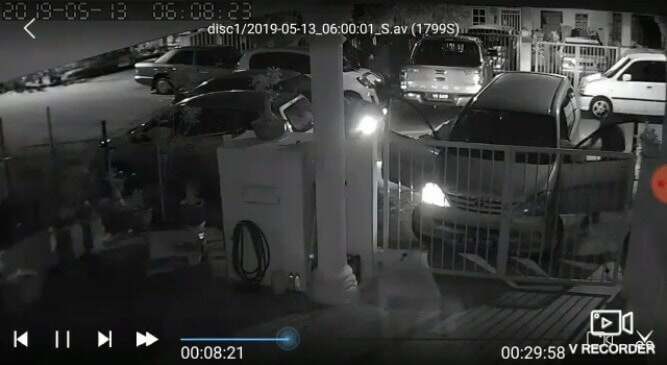 Seeing it was locked, one of the men took out a weapon and started hammering on the driver’s window. He managed to break it and unlock the car door, where he tried to pull the mother out of the driver’s seat. Meanwhile, his accomplice ran over to the passenger’s side, where the daughter was sitting and pulled her out of the car as well.

Both mother and daughter tried to fight back against the two hijackers to no avail, as the hijackers managed to get into the car. Luckily, the mother was able to get back her personal possessions as she had the presence of mind to grab her handbag from the backseat before the hijackers took off with her car. 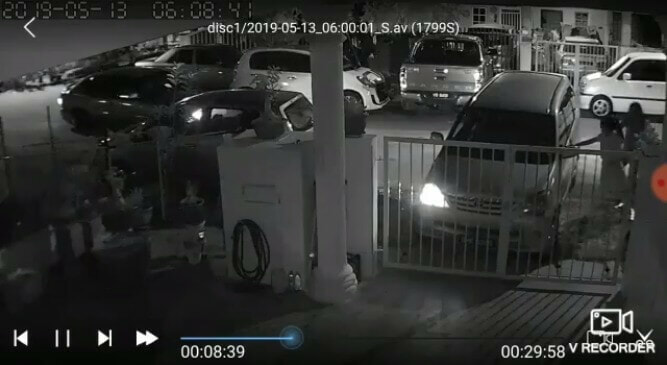 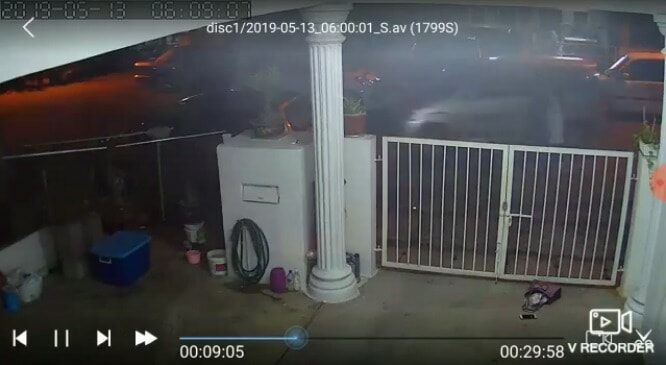 While the mother was trying to open the front door of their house, her angry daughter tried to stop the hijackers by hitting the car. Fearing for her safety, the mother quickly threw her handbag inside the house and stopped her daughter from provoking the robbers as they drove away.

Netizens who saw the video said that this gang of hijackers liked to target people in Klang, especially those who are come back late or go out really early. The Klang police confirmed the incident and said that they are currently investigating.

Be careful and always be on alert, everyone! 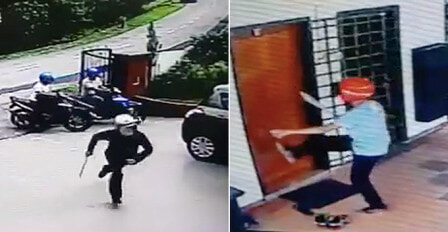