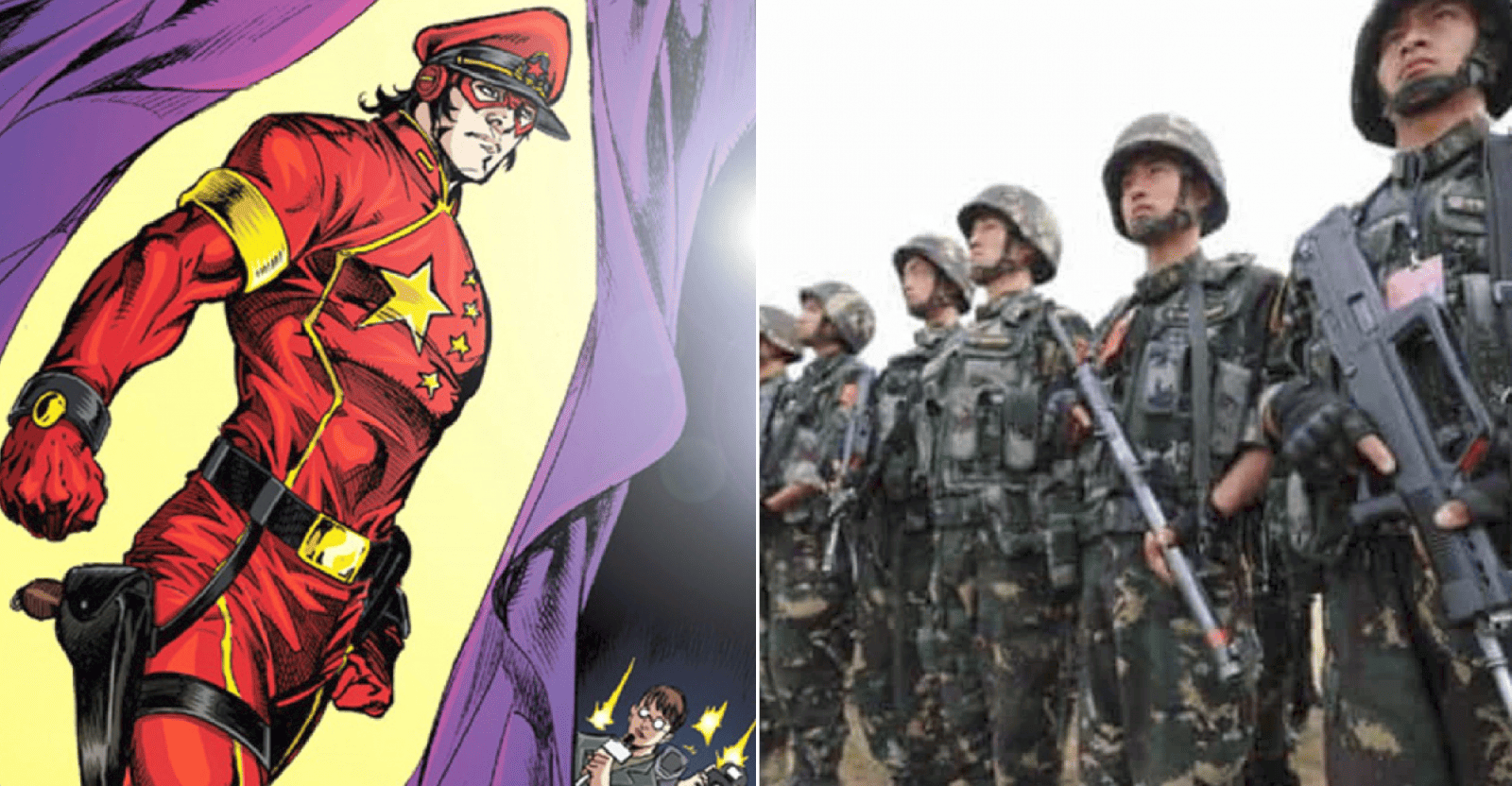 When fiction and reality meet…

The United States made a bold claim on Friday (4 December 2020) saying that their intelligence shows that China has conducted ‘human testing’ on the country’s People’s Liberation Army soldiers in hope to create biologically enhanced super soldiers. Say what?! 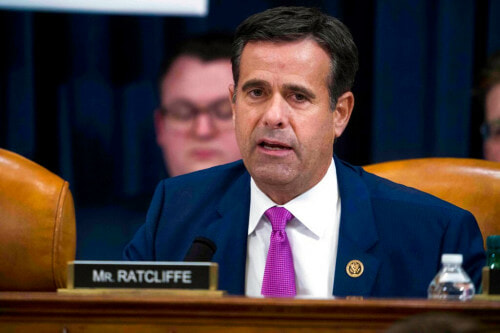 John Ratcliffe back in August.

As reported by NBC News, the US director of national intelligence, John Ratcliffe revealed the information via a Wall Street Journal article which he contributed in via op-ed. Moreover, he made a case in the article that China ‘poses the pre-eminent national security threat’ to the United States.

Ratcliffe, who is also a Republican former member of Congress from Texas claimed,

“There are no ethical boundaries to Beijing’s pursuit of power,” 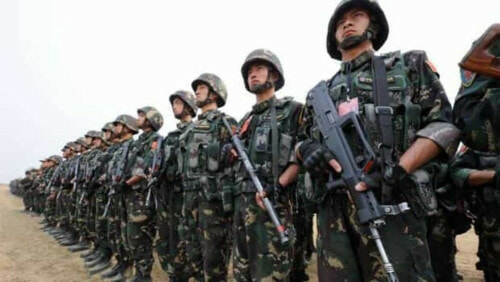 However, his office or the CIA haven’t responded yet to queries by the media regarding the notion that China sought to create super soldiers in the same vein as Marvel comic’s Captain America.

As absurd as this claim sounds, it’s actually not without merit. Back in 2019, two American scholars wrote a paper examining China’s ambitions to apply biotechnology in war. The scholars also showcased signs that China was interested in using gene-editing technology to enhance human performance.

The study also found that,

“Chinese military scientists and strategists have consistently emphasized that biotechnology could become a ‘new strategic commanding heights of the future Revolution in Military Affairs,'”

As of the time of writing, the Chinese government has yet to respond to media questions on the matter. 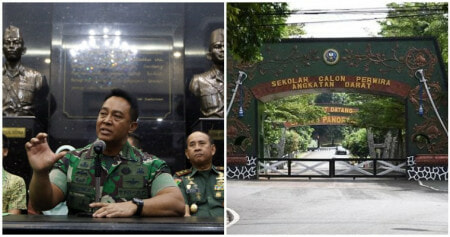