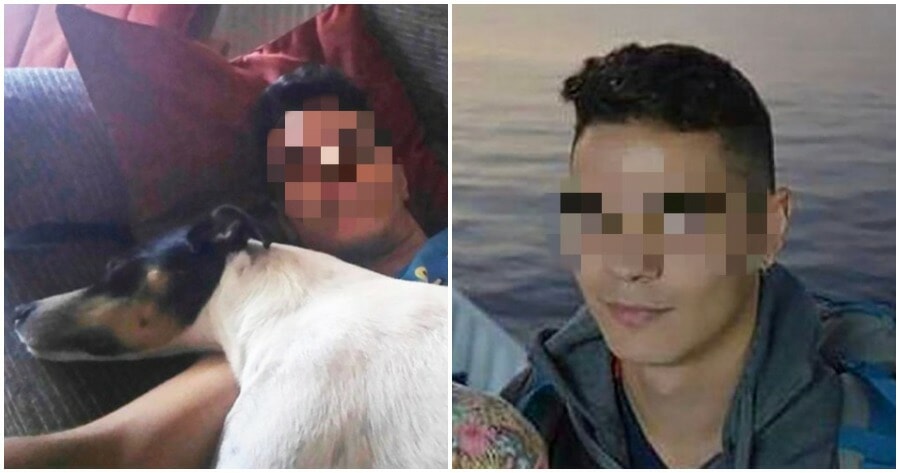 A 28-year-old man in Spain is on trial for killing his 68-year-old mother and chopping her into 1,000 pieces. Spanish prosecutors are seeking a 15-year sentence for the accused who allegedly committed the crime.

The accused reportedly stored her remains in a lunch box and told authorities that he ate them “bit by bit”. The waiter, who is currently unemployed, has also been accused of feeding them to his pet dog, The Sun reported. 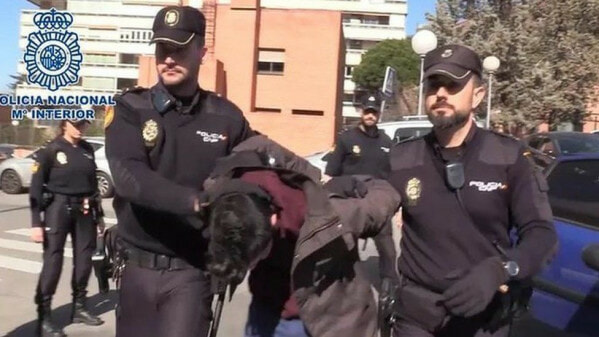 Known as the “Cannibal of Ventas,” after the district where police discovered body parts scattered around the apartment, Alberto Sánchez Gómez was arrested in 2019 following concerns from a friend. When the officers arrived at Alberto’s home on 21 February 2019, he said, 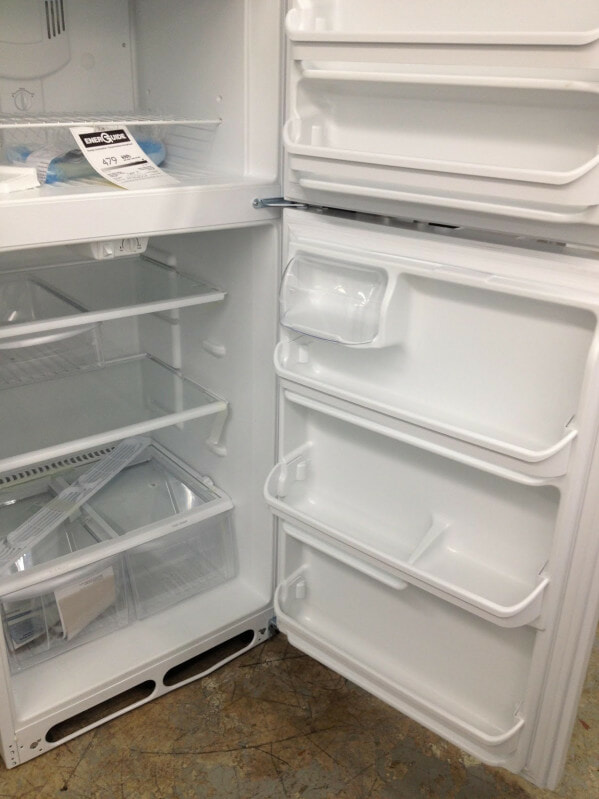 Image is for illustration purpose only

Police officers said that they found parts of Maria Soledad Gomez’s body in Tupperware containers in the fridge, and in the oven. Other body parts had been cooked and were still sitting in a pan. According to the indictment, Gomez had frequently been violent towards his mother, who had even taken out a restraining order against him.

It is suspected that the man got into a rage of fit and strangled his mother after an argument in early February 2019, dragged her into her bedroom, where he used a saw and two kitchen knives to cut her up “in order to get rid of the body,”

“Once he had started cutting up the body, he began eating the remains over the course of about 15 days, storing other parts in various plastic containers around the house and in the fridge,” reports thejournal. 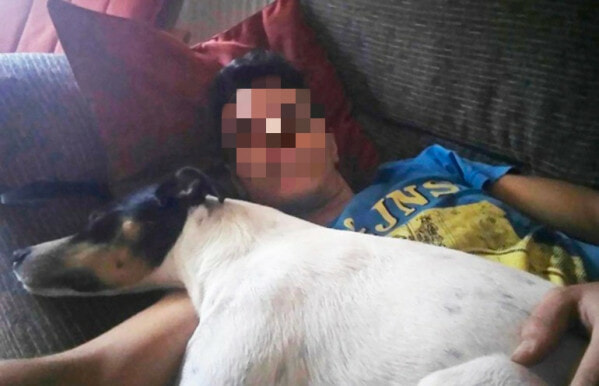 According to BBC News, the court believes that the suspect is suffering from a mental illness, possibly borderline personality disorder, and was at the time consuming hard drugs. On Wednesday, Alberto admitted in court that he had heard several voices telling him to kill his mother. He said confesses to hearing voices while watching TV and that they belonged to neighbours, acquaintances, and celebrities.

Also Read: Alcoholic Monkey In India Gets Sentenced To Life In ‘Zoo Prison’ After Attacking 250 People 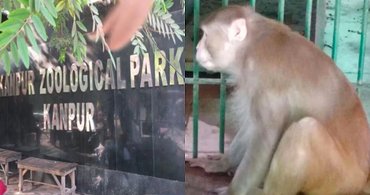