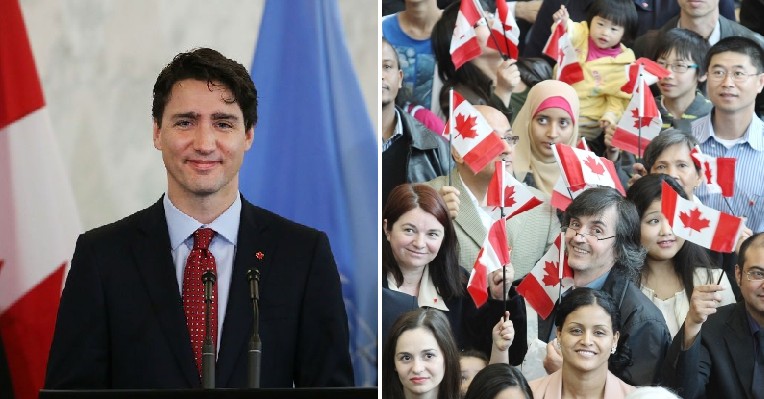 If you have always wanted to move to Canada, then now is probably the best time to do so! The Canadian Parliament has recently announced that they want to welcome more than one million new immigrants for the next three years. Seeing as Canada’s population is about 37 million people, this means they want to increase about 1% of the country’s population with immigrants each year, CNN reported. 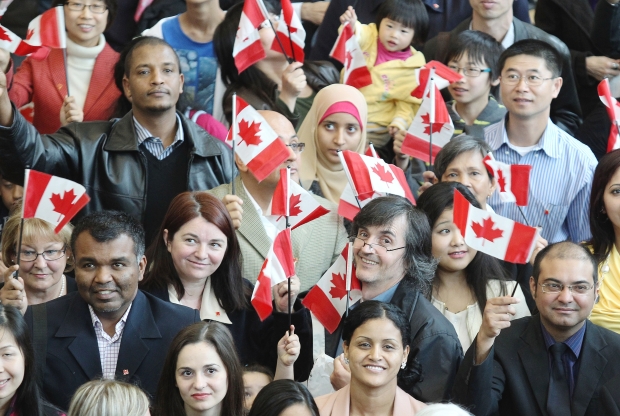 In an annual report to Parliament, Ahmed Hussen, minister of immigration, refugees and citizenship (IRCC) said, “Thanks in great part to the newcomers we have welcomed throughout our history, Canada has developed into the strong and vibrant country we all enjoy. Immigrants and their descendants have made immeasurable contributions to Canada, and our future success depends on continuing to ensure they are welcomed and well-integrated.”

In 2017 alone, there were more than 286,000 permanent residents. If Canada wants to achieve their goal, they would need 350,000 new immigrants this year, 360,000 in 2020 and 370,000 in 2021. Wah, so many! Currently, about 1 in 5 people in the population are immigrants and Husen believes that inviting more immigrants will benefit Canada’s ageing population and dwindling birth rate while growing their labour force. 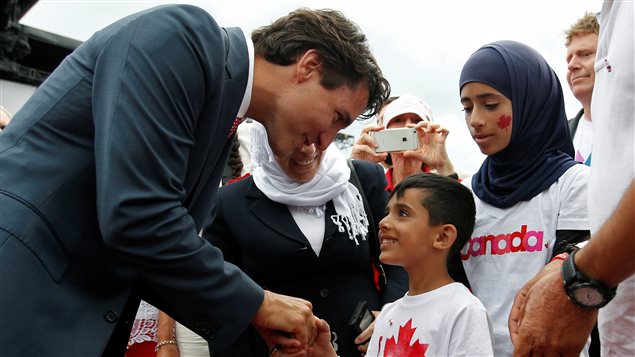 Since 1990, there have been over six million immigrants and they are known to be friendly towards new residents, especially refugees. “Canada is a world leader in managed migration with an immigration program based on non-discriminatory principles, where foreign nationals are assessed without regard to race, nationality, ethnic origin, colour, religion or gender,” Husen added. Nice!

Looks like this may be the best time to try emigrating to Canada if you’ve always planned to do so! 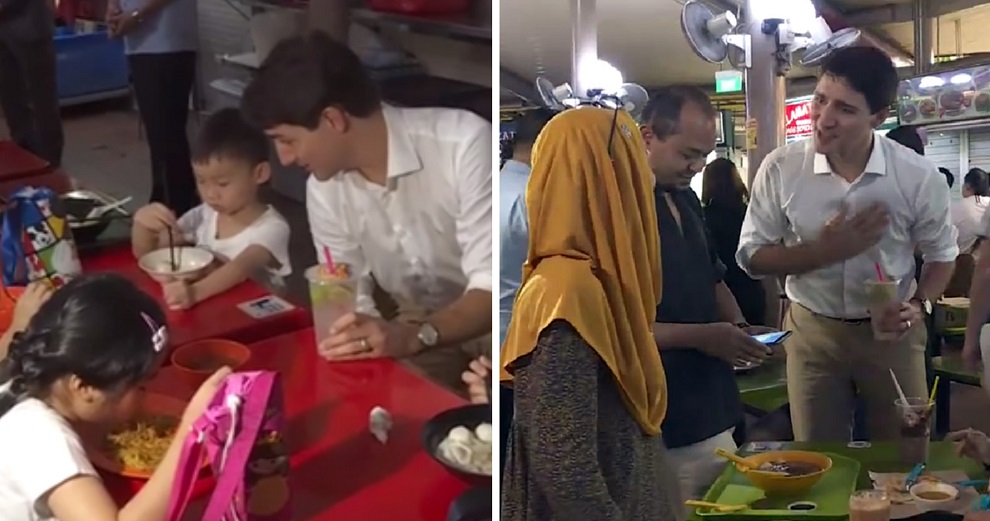