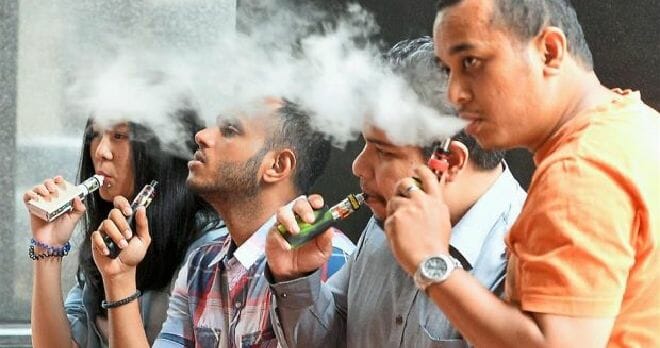 Smokers and vapers, take note! We’ve got some bad news for you. If you’re travelling to Singapore anytime soon, make sure you refrain from taking any vaping devices, chewing tobacco and similar items. 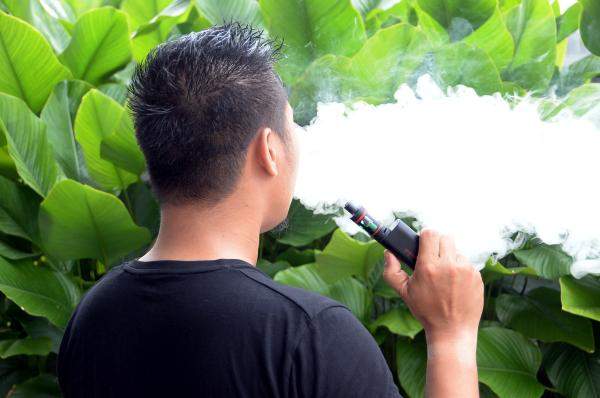 That’s because from February 1st onwards, Singapore has officially announced that they will be banning all of these items. It will be illegal for anyone to buy, use and possess emerging and imitation tobacco products such as smokeless tobacco products, chewing tobacco and shisha. Not even for private use!

According to Straits Times, the Ministry of Health (MOH) said that the punishment for people caught buying, using or owning similar products would be receiving a maximum fine of S$2,000 (approx. RM5,900). The Tobacco (Control of Advertisements and Sale) Act had previously only banned the importation, sale and distribution of such products but now they are widening it to encompass these other terms. Things are getting strict!

They said, “We strongly urge smokers to quit smoking to reduce the risk of developing smoking-related illnesses. We will remain committed to lowering the prevalence of smoking in Singapore through a comprehensive, multi-pronged approach to discourage and reduce the use of tobacco products.” 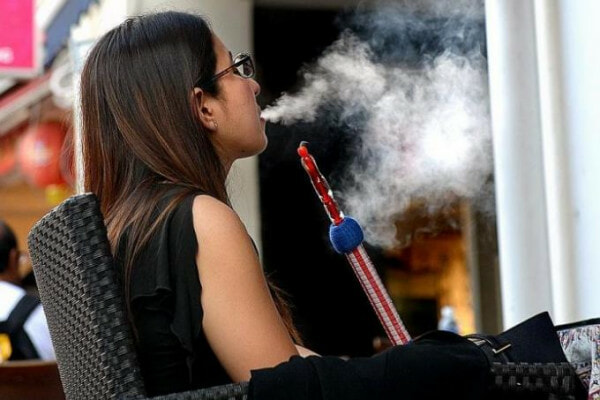 In addition, to curb smokers from starting at a young age, the age limit for tobacco products will be increased every year starting from January 2019 until it reaches 21 years old in January 2021. MOH is taking such a strict stance on this because they consider it a gateway product that will eventually lead users to getting addicted to cigarettes.

When the new amendments come into effect, Singapore will have one of the world’s toughest stances against these products. 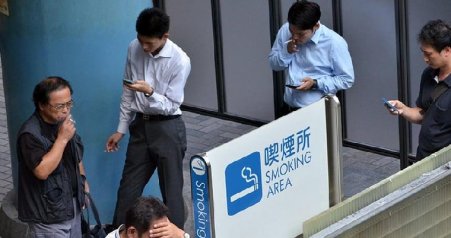