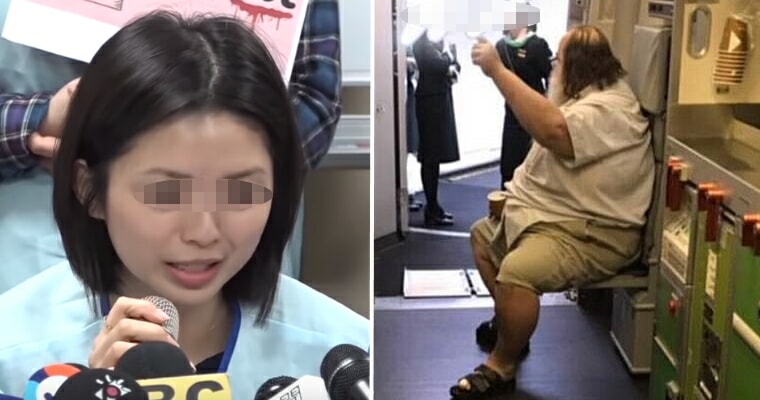 A female EVA Air flight attendant, known only as Kuo, has gone public in a press conference on Monday (21 January) as she accused a passenger of sexually assaulting her on a flight from Los Angeles to Taipei on January 19.

Kuo, who was the chief purser, recounted how the passenger had asked her to take off his underwear and wipe him after he had defecated, reports Focus Taiwan. She estimated his weight to be about 200kg and had requested for three adjoining seats in the economy class when he first boarded the plane. 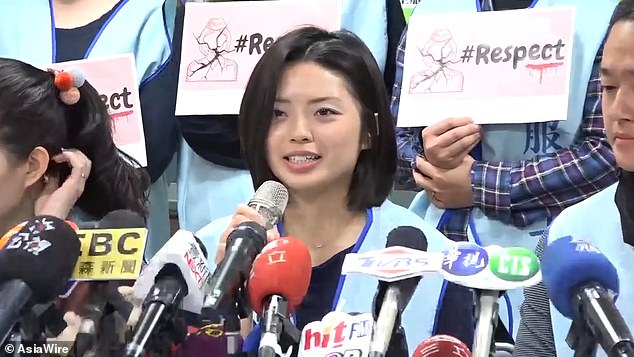 She explained that about two hours into the flight, the passenger, an overweight, wheelchair-bound man, had told the all-female cabin crew that he needed to use the restroom, saying that he required assistance as his right hand was injured. He insisted that he couldn’t fit into the economy class toilet and the air stewardesses, noting his condition, thoughtfully allowed him to use the business class lavatory, Mail Online reported.

After the crew helped him into the restroom, he allegedly coerced the crew into helping him take off his underwear, which was pulled down halfway. “I told him we couldn’t help him, but he started yelling. He told me to go in there immediately and threatened to relieve himself on the floor,” Kuo said.

“I felt that as a flight attendant, removing a passenger’s underwear was beyond the scope of my responsibilities.” 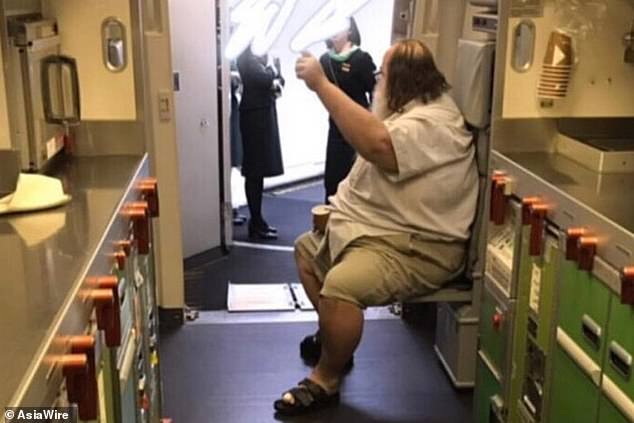 A colleague fetched her a blanket, which she used to cover the man’s genitalia as it was exposed. The man wasn’t very happy with it, the woman recounts, as “he very angrily slapped my hand away, saying he didn’t want it and only wanted me to remove his underwear so he could use the toilet.” They left him to do his business, closing the door despite his insistence to keep the door open as “he couldn’t breathe”.

Finally, the man summoned them again, this time to wipe his backside. The flight attendants refused at first but gave in after he refused to leave the lavatory, not wanting to leave him in there and deprive the other passengers of the restroom.

She had to do it three times before he allowed them to pull his pants up. As they finally got him back into his seat, the team was shaken. Kuo had to go to the washroom to throw up and cry. The smell lingered, and could not be washed away.

Mothership Singapore reported that when they finally landed, the passenger was assisted by two males. When asked if he needed assistance to use the toilet, he replied no.

Apparently, this has not been the first time the passenger has been trouble, as he had defecated in his underwear on a previous flight in May 2018. 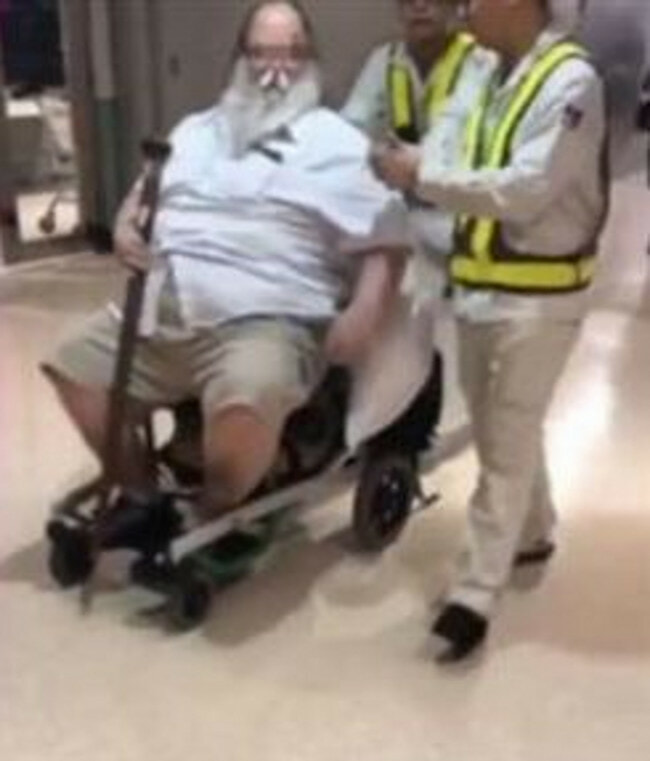 During the press conference, Kuo was accompanied by reps from the Taoyuan Flight Attendants Union.

The union has asserted that the incident clearly constitutes sexual harassment and has asked the airline to take legal action against the customer. The union has also urged that EVA Air, which only employs female cabin crew, to establish standard operating procedures, such as ensuring that physically-challenged passengers are accompanied by caretakers. They have also suggested that the passenger will be banned and that male cabin staff should be hired. 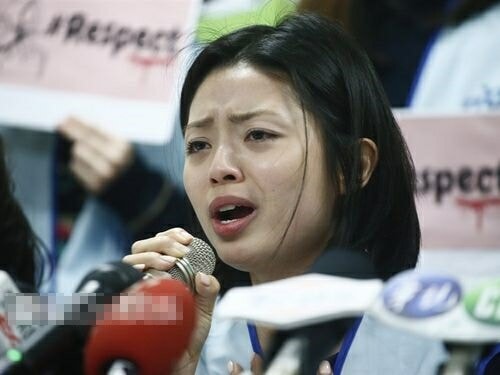 Later that day (21 January), EVA issued a press statement saying flight staff is not obligated to fulfill inappropriate demands from passengers. According to the New Straits Times, EVA will conduct investigations and action will be taken if the passenger is found to have behaved inappropriately. EVA has also stated that it will provide counselling services for all affected cabin crew.

Oh wow. What a sh*tty situation! Hopefully, there’ll be new regulations to prevent stuff like this from happening again. What would you have done? Let us know in the comments! 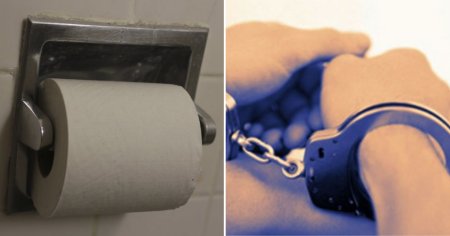