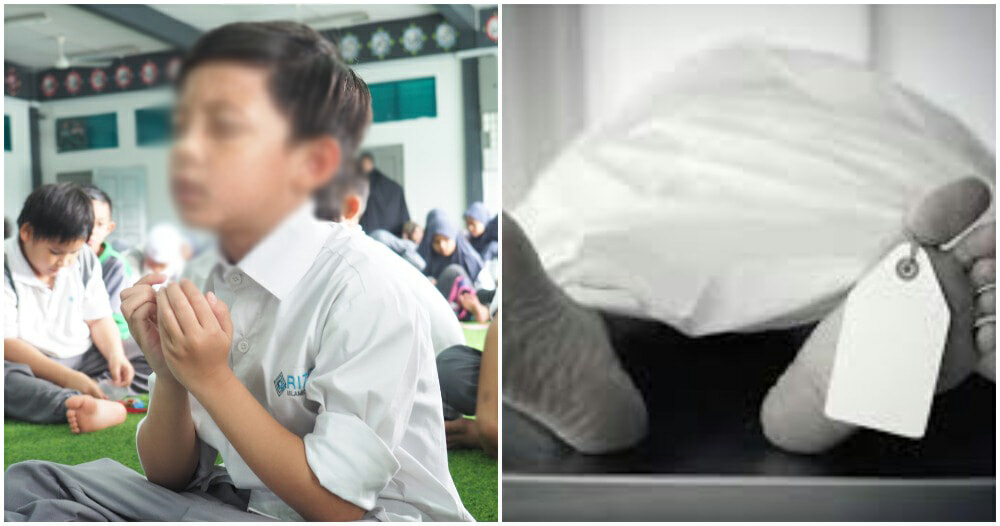 What is a tahfiz school? A tahfiz school is an institute where Muslim students go to study the Al-Quran. It’s a religious and wholesome place. But unfortunately, there have been incidents recently that may be tarnishing the name of these institutes, mostly involving unregistered and unlicensed schools.

A 7-year-old student at a tahfiz school in Lancang, Temerloh died due to beatings that he received from his ‘friends’. Around 1pm, the victim,Muhammad Aimin Nurul Amin, was found in a weakened condition and was immediately rushed to Klinik Kesihatan Lancang by a female warden.

“The victim had bruises on his hip, shoulder and face and was pronounced dead two hours upon his arrival.”

According to Harian Metro, three 13-year-old students, who are the only other students of the school, have been arrested as suspects. Additionally, upon further investigation, the school was found to not be registered with the Pahang Islamic Department (JAIP) despite being open since early this year and only has one teacher, who is the husband of the warden. Pahang Criminal Investigation Department chief Othman Nanyan told the media that the motive of this incident was probably due to dissatisfaction with the victim while the students were staying in the dormitory. 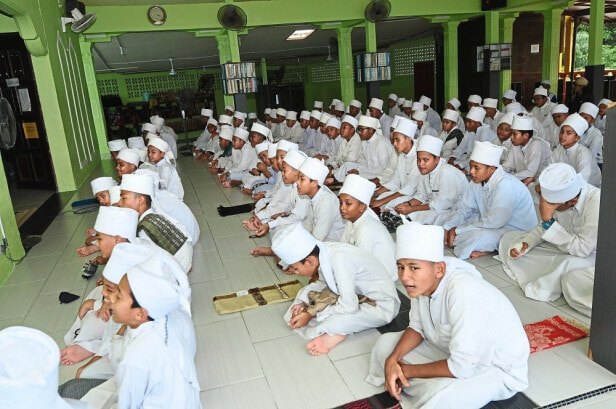 The victim’s body has been sent to the Sultan Haji Ahmad Shah Hospital for autopsy, and this case will be investigated under the Section 302 Penal Code.

This case isn’t the first such case to happen in these unregistered institutions, but we must certainly hope that will be the last. No tahfiz school should be opened without a proper licence and facilities. We can’t lose any more of our younger generation. 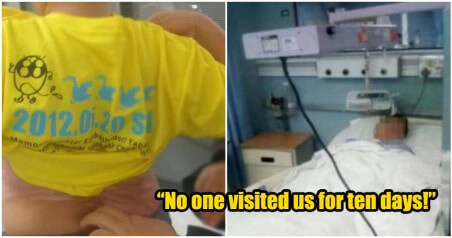