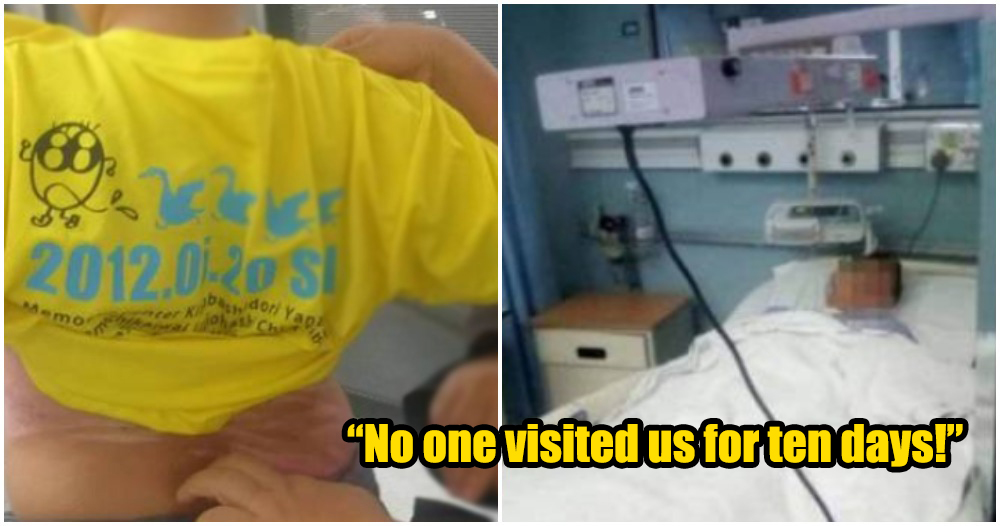 Bullying among teenagers is truly a depressing topic, and some cases are so severe that they actually make you lose hope. This bullying case is one of those will definitely anger you and make you feel disappointed with not only the bullies but also with how the case was handled.

This bullying incident happened at Pusat Tahfiz Darul Quran Ittifaqiah. If you think that sounds familiar, this is the same tahfiz centre that lost 23 students after a horrible fire incident in 2017. The 13-year-old victim was rushed to Hospital Kuala Lumpur (HKL) due to sustaining burns after being splashed with boiling hot water by the 12-year-old bully on 16th October 2019. 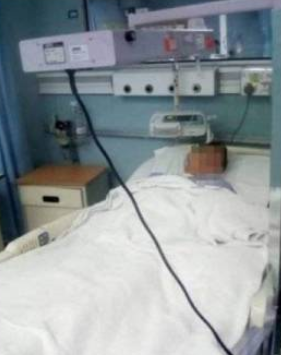 He was splashed with the hot water around at 4am in his hostel, which resulted in burns on his left side and thigh. It all started when these two students had a misunderstanding as a result of some teasing between the two.

“Last Monday evening he (the bully) called me downstairs after the Asar prayers. Then, he punched my face. After that, he took the cat sh*t and stuffed it into my mouth.”

What is wrong with this bully?! How can a 12-year old be so vindictive over a small misunderstanding?

The victim’s mom, Siti Satariah Ahmad, 36, told Sinar Harian that her son suffered from 13% burns and has to undergo physiotherapy as his shoulder joint bone was affected by the incident. She also said her son, Yusof, once ran away from the tahfiz centre on March 1st as he couldn’t stand being disturbed and punched. When she met her son two days prior to this incident, she noticed that there were bruises under his left eye, which he said he got after being beaten up.

Alarmed, she called the principal and was reassured that this issue would be settled. She even called the victim’s parents and was ready to meet the next night, but they didn’t respond. However, she was told that the bully received a caning in front of the other students. The sad part is, she said, for the ten days that Yusof was in the ICU, none of his Ustaz came to visit him at all.

“The hospital bill came up to RM400 but we had to handle the payment all by ourselves without any help from the tahfiz centre.”

Siti Satariah said that although the bully’s family is offering a compensation fee of RM3000, she and her husband are not accepting the amount and instead want to bring this case to court. Now, this is where the case takes a different turn as the principal of the tahfiz centre, Muhammad Zahid, has a different story to tell.

In his retelling of the incident, this isn’t a bully case but it’s just a misunderstanding between the two students. He also said that it was “only a cup of water” and the injuries were exaggerated online. According to Sinar Harian, the principal also said that he met both the parents and assumed that this case has been solved. He also added that while the victim has only been in the tahfiz centre for six months, the bully has been there for two years and he hasn’t had any disciplinary issues before. 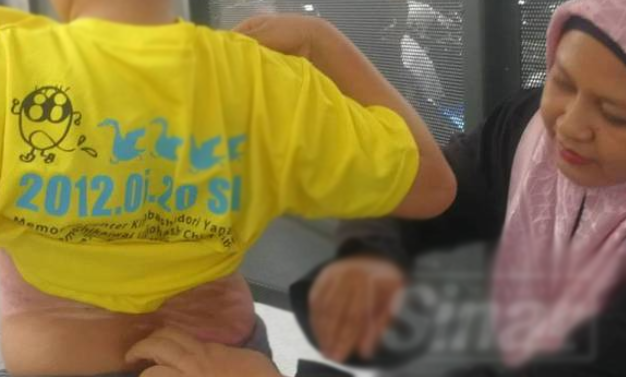 “Usually, problematic students don’t stay here too long but this student has been here for two years. This issue is beyond our control.”

Muhammad Zahid said that ever since the fire incident, their tahfiz centre has gotten a lot of friends and enemies, and said that there may be some good to this incident as it’s brought the public’s attention to the tahfiz centre again.

It’s appalling that this horrifying incident could happen in such an institution. Our heart goes out to the victim and we wish him an extremely speedy recovery. We hope that the family will get the truth in court and justice will prevail. 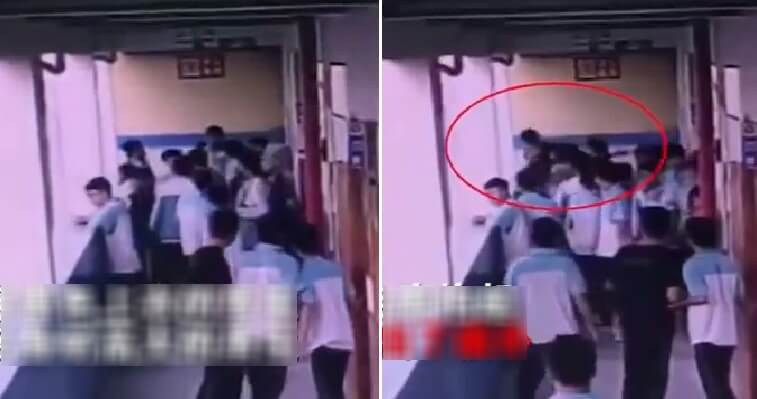