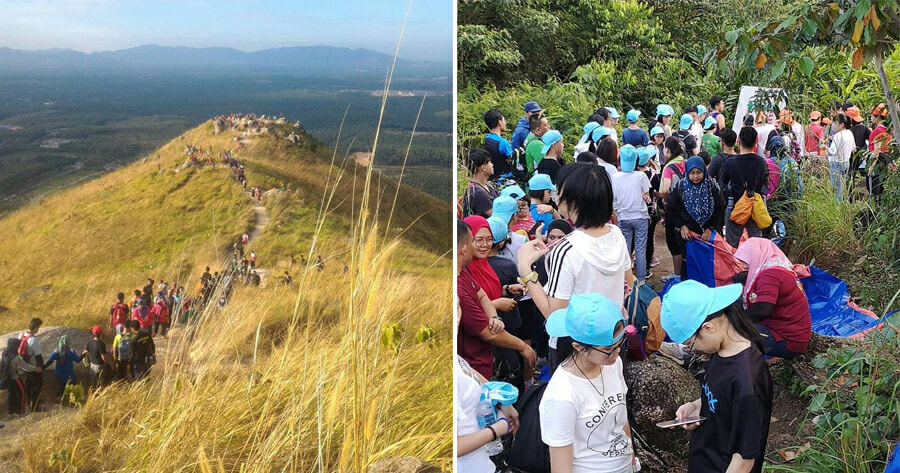 Director of the Hulu Langat Disaster Management Committee Yusri Zakariah said the Selangor Health and Safety Committee had agreed to close the area. 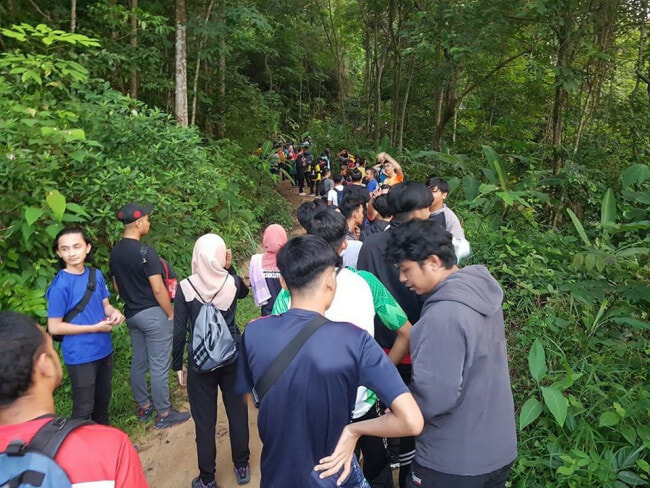 “The director of the Selangor Health and Safety Committee will issue an order for the closure of Broga Hill in accordance with the Prevention and Control of Infectious Diseases Act,” he said.

“The relevant agencies were also asked to make a statement to ensure that the SOPs were being followed.” 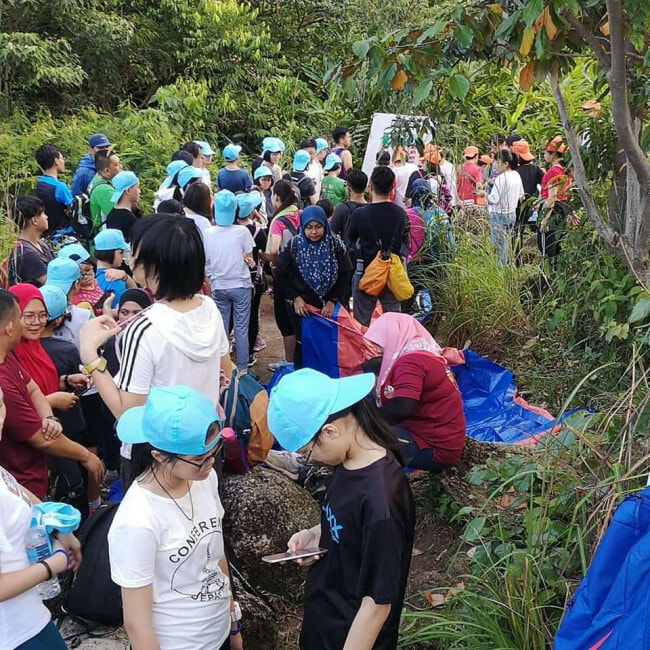 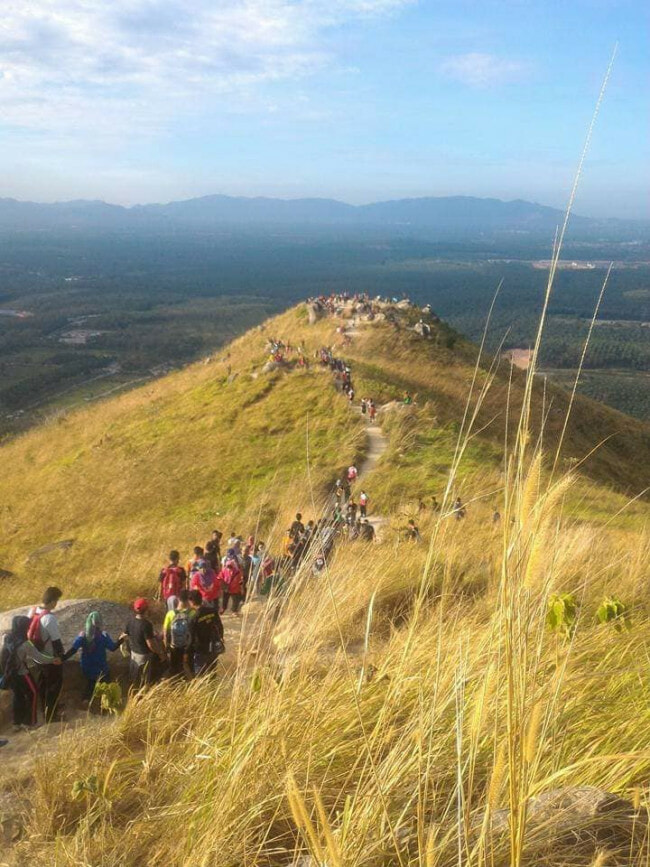 According to another reported by Harian Metro, the long queues were most probably caused by the land owner and parking attendant closing off particular areas of the recreational centre.

The Kajang Municipal Council (MPKJ) Public Relations Officer, Kamarul lzlan Sulaiman said the controls were in place to ensure that hikers followed the SOPs like getting their temperatures checked and their attendance recorded. 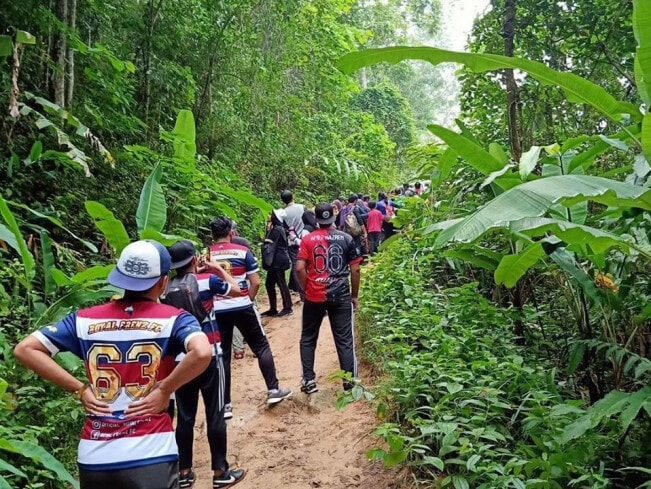 He also added that they did not expect such a large number of hikers to show up and noted that it was probably due to the fact that hiking was allowed again during the Recovery Movement Control Order (RMCO).

“After all, the area had always been the focus of many hikers before this so they definitely took the opportunity to visit the area last weekend,” he said.

“If the situation goes out of control, MPKJ will take further action, including deploying officers especially during peak hours.”

“At the same time, landowners need to take whatever steps necessary to keep the safety of hikers a priority.”