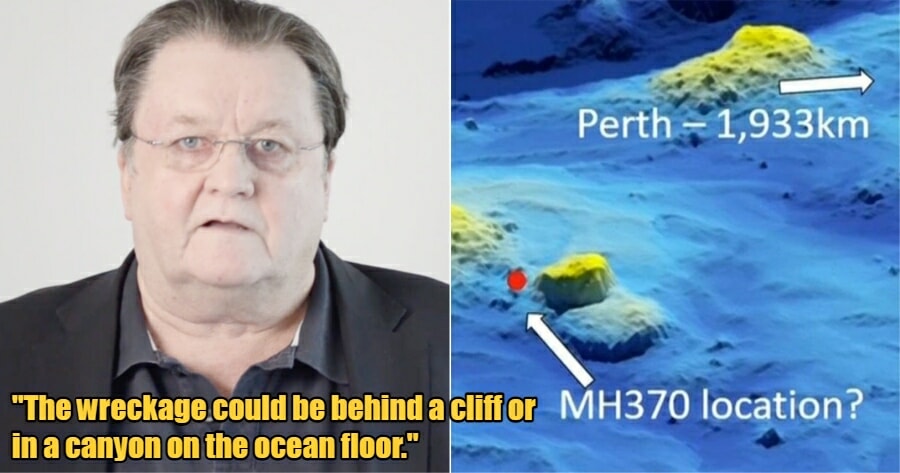 The disappearance of flight MH370 has become one of the biggest mysteries of our time.

The Boeing 777 plane carrying 239 people vanished without a trace back in March of 2014 and now, seven years later, a British aeronautical engineer believes that he might have found the plane’s final resting place.

Richard Godfrey believes that MH370 crashed into the Indian Ocean, about 2,000km west of Perth, Australia. 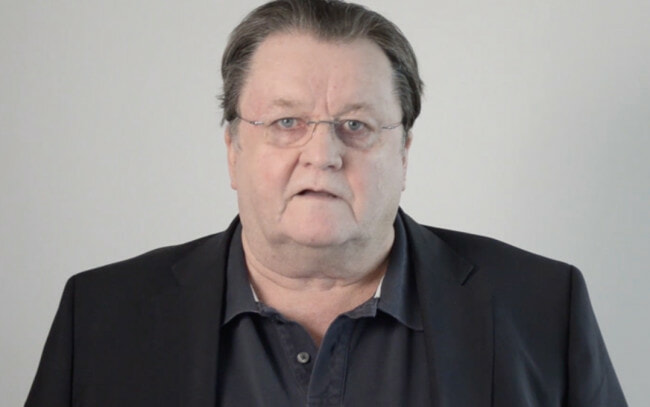 Speaking to BBC, Godfrey hopes that his potential discovery of the plane will “be able to give closure to the next of kin and answers to the flying public and the aviation industry on exactly what happened with MH370 and how we prevent that in the future”.

In order to determine this new location of the plane, Godfrey had combined different data sets.

“No one had the idea before to combine Inmarsat satellite data, with Boeing performance data, with Oceanographic floating debris drift data, with WSPR net data”, he said, adding that he is fairly confident in applying this strategy to the search for MH370. 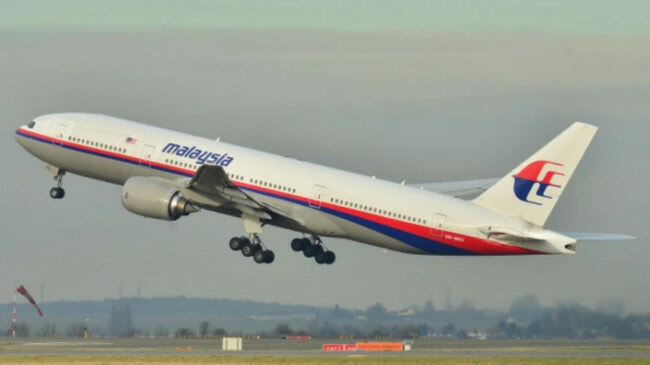 “The wreckage could be behind a cliff or in a canyon on the ocean floor.”

“And you need maybe three or four passes before you start to pick things up”, he explained, adding that the remains of the plane may lie as far as 4,000 metres deep. 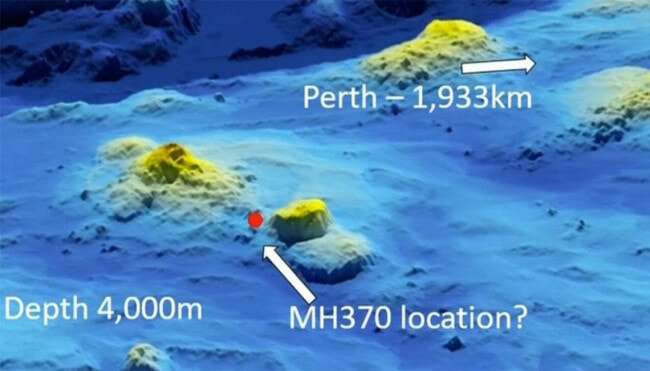 On a separate note, Godfrey speculated that the disappearance of the plane may have been because the pilot was distraught that local politician, Anwar Ibrahim, was sentenced to five years in jail for sodomy.

“I think he was very upset, maybe on that Friday, the seventh of March 2014, one of the opposition leaders in Malaysia was sentenced to five years in jail. He (the pilot) was a supporter of this gentlemen, Anwar Ibrahim.”

“I think he was very upset and he decided to divert his aircraft and make it disappear in one of the remotest places in the world”, he told 7NEWS Australia.

What do you think happened to MH370? Let us know in the comment section.

Also read: Deep-Sea Explorer Who Found The Titanic Offered To Search For MH370 But Was Rejected 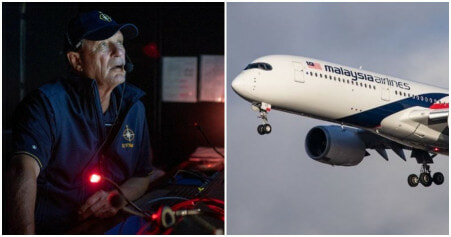