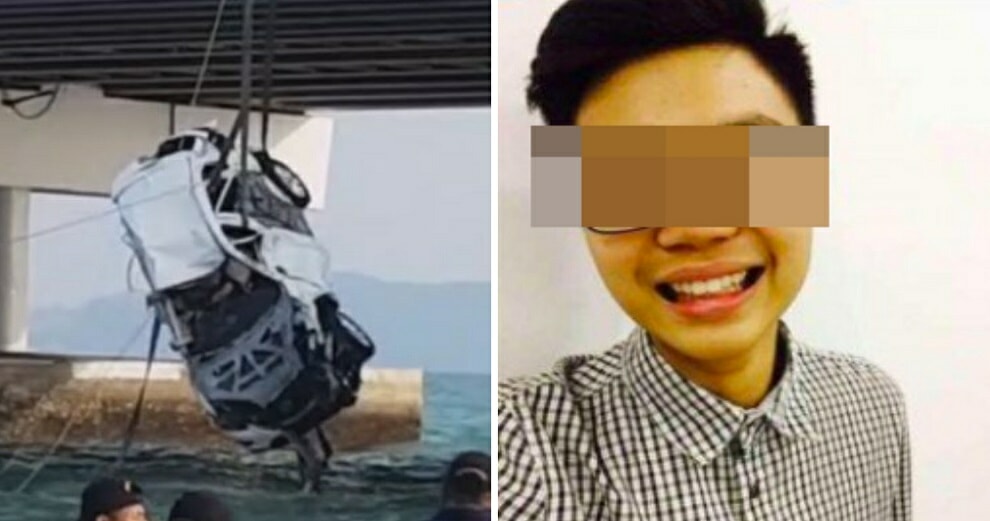 Earlier on Sunday (20th January), a Mazda CX-5 fell off the Penang bridge into the sea after a Toyota Vios rammed into it. The Mazda driver was later identified as a 20-year-old college student named Moey Yun Peng.

It was soon disclosed by police that the 21-year-old Vios driver tested positive for marijuana and alcohol. He is currently receiving treatment for his injuries at the Seberang Prai Hospital. 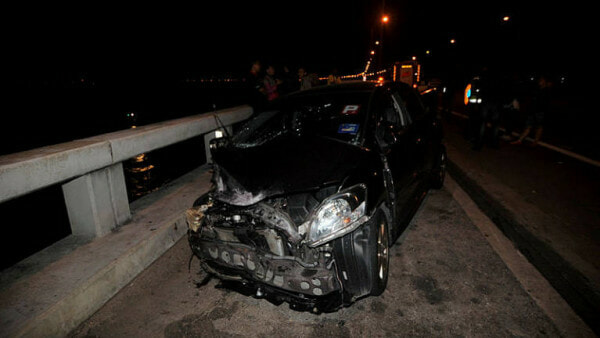 Search and rescue operations to retrieve the SUV from the sea were repeatedly postponed due to strong currents, making it difficult for authorities to extract the vehicle.

Now, according to Berita Harian, the Mazda CX-5 was successfully retrieved at around 5.50pm this evening (22nd January), three days later. An earlier recovery effort failed when the cable attached to the crane that was pulling the SUV out of the water suddenly snapped earlier this evening.

Moey Yun Peng’s body was found at the driver’s seat of the vehicle. His remains have been sent to the Seberang Jaya Hospital for an autopsy. 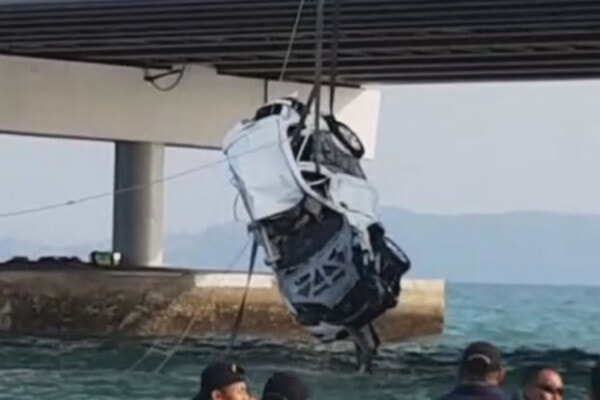 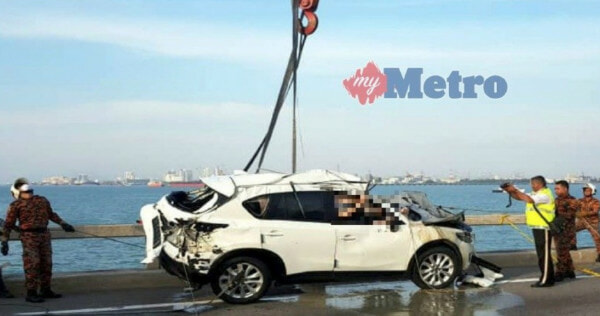 “The man may or may not be arrested, depending on the outcome of our investigation. Give the police room to complete our probe. Apart from the blood test report, police are waiting for his medical report to facilitate investigations into the case.”

Our condolences go out to the victim’s family and hope they can get some closure now that his remains have been found. 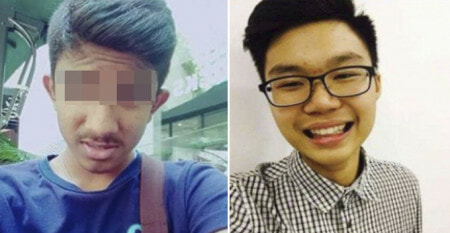