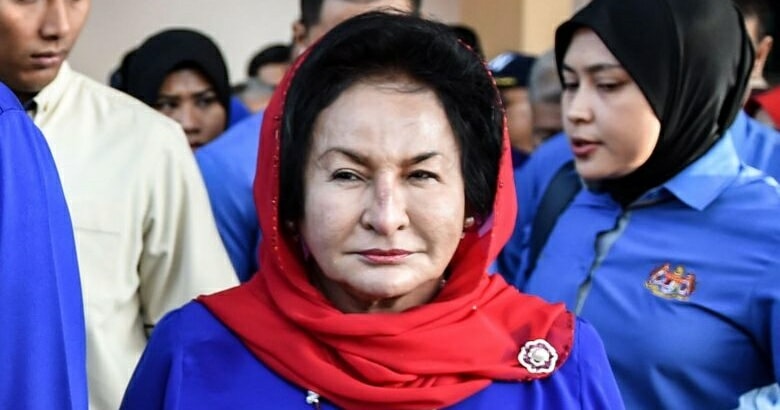 The authorities are definitely moving fast with the cases involving Datuk Seri Najib Razak and everyone associated with him!

The Malay Mail just reported that the Malaysian Anti-Corruption Commission (MACC) has summoned Datin Seri Rosmah Mansor to its headquarters tomorrow (26 September 2018). The local news portal got in touch with her lawyer, Datuk Geethan Ram Vincent, who further confirmed that his client was contacted by MACC. 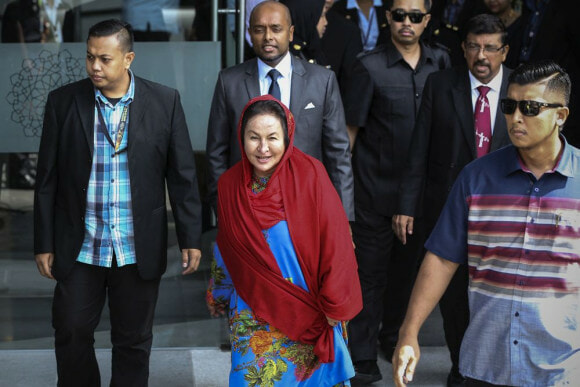 MACC will reportedly take a recording of her statement to aide investigations on SRC International. According to a source, Rosmah may be arrested immediately after her “short” statement is recorded at around 10am tomorrow. 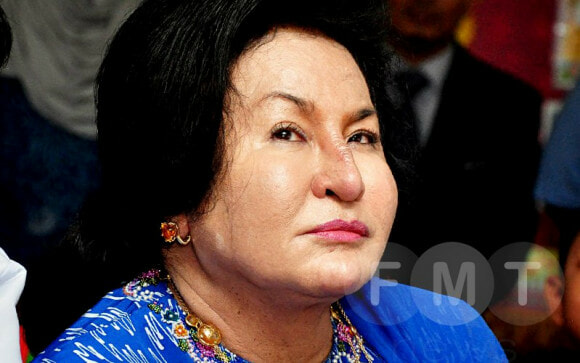 The source revealed that Rosmah will be questioned regarding cases related to money-laundering because investigators believe that she had allegedly misused funds from SRC International to buy supplement products. The source was quoted as saying,

“Investigators are expected to question her on the purchase of hormone-based anti-ageing products from the United States worth over RM1 million and several other purchases.”

“Chances are high (that) she will be picked up after the statement recording and brought to court the following day to be charged.” 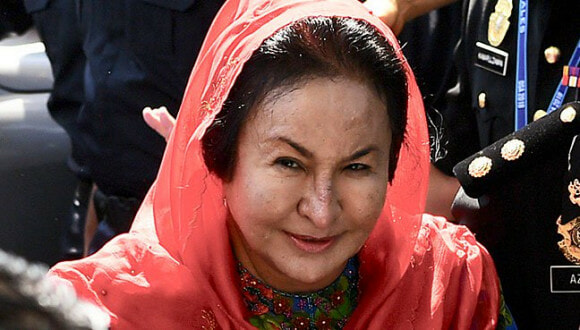 This comes after MACC announced that they have completed their probe on the former prime minister’s wife and as of now, no further details on the matter was revealed.

Well, it looks like MACC and Rosmah’s lawyer have got their hands full tomorrow. For now, all we can do is just wait patiently until further information regarding Rosmah’s investigations is revealed. 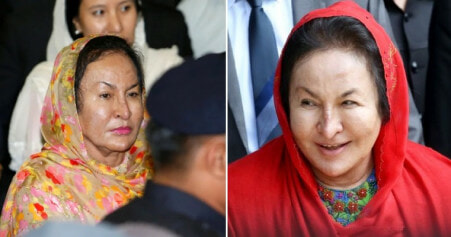