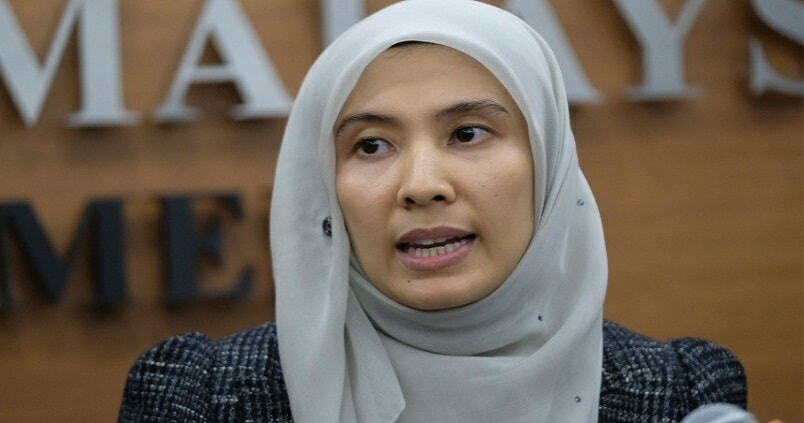 Permatang Pauh MP, Nurul Izzah Anwar has announced today (17 December) of her decision to resign as vice president of Parti Keadilan Rakyat (PKR). She will also be giving up her appointment as the chair of Penang PKR.

Without a clear reason for her resignation, she stated,

“There are beliefs and ideals I hold dear and I feel that I can be most true to them by taking this course of action I am now announcing,” as reported by The Star.

“The pace of political developments has been relentless for the last nine months, with party elections following a gruelling general election campaign.” 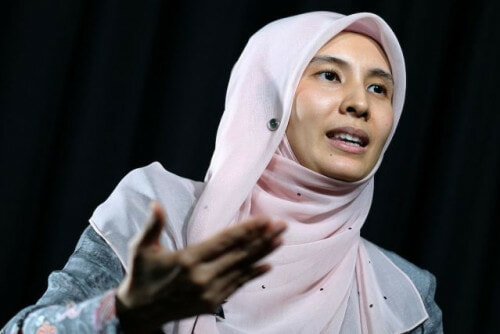 Nurul Izzah adds that her work as an elected representative for the people of Permatang Pauh and as a legislator will remain until the term expires. She will also remain as only an ordinary member of KEADILAN and will no longer serve the federal government.

“My only regret is that I should have made this announcement sooner, but it has not been an easy decision to arrive at,” she mentioned in a statement issued today.

“I thank the members of KEADILAN for according me the opportunity to serve them for the past 20 years,” she adds.

She ends her statement with,

“Now that I have had the chance to take stock of where I stand in relations to politics, I am resolved to doing the right thing. I wish the leadership and the party the very best.”

What are your thoughts on her resignation? Let us know in the comments below.

Also read: Nurul Izzah: “Never Again Must the People Be Afraid Of the Government” 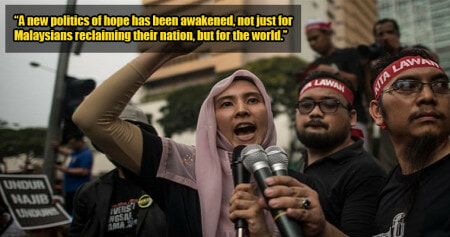