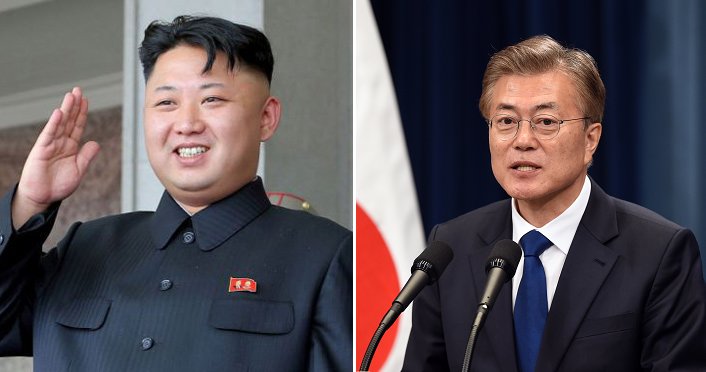 This is proof that things do get better with time!

New York Post just reported that North and South Korean leaders, Kim Jong-un and Moon Jae-in, are currently in disccusion to make an announcement that will shock the whole world: the 68-year-old war between the two nations is finally coming to an END. Yay! 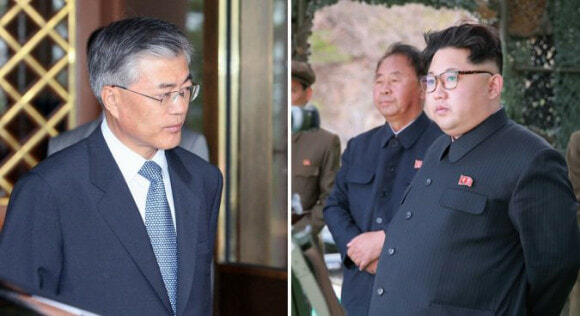 According to reports, the two leaders may release a joint statement saying that they wish to end all military conflicts. This joyous announcement is expected to be made during the third summit of leaders next week on 27 April 2018 held in Panmunjom, the border village of North and South Korea.

If you aren’t aware, Pyongyang (North Korea) and Seoul (South Korea) have been at war since the 1950-1953 Korean conflict ended with a ceasefire. Even though they never really had an actual war, these nations have had the occasional dispute since the truce.

Hence, if the summit is successful, it could put an end to all of that. Besides that, it would also mean that US President Donald Trump could finally meet Kim Jung-un for the first time! 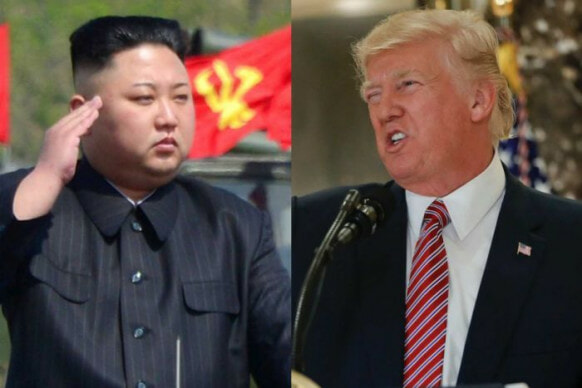 “Ending the state of conflict is the core of the whole thing. Peace is as complicated as denuclearization.”

“There also has to be a process of actually delivering the peace,” said John Delury, who is an associate professor of Chinese studies at Yonsei University, Seoul.

Nevertheless, before announcing peace, many important issues will be discussed during the summit; amongst them are: 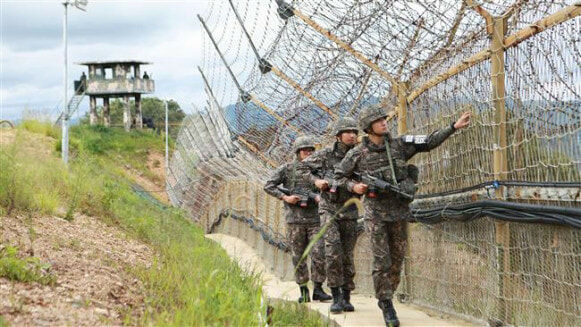 According to reports, one way to break the tension between the two nations is to return the heavily-armed Demilitarized Zone back to its original state.

Fun fact: the Demilitarized Zone (DMZ) is a region that separates North Korea from South Korea. Plus, located within that region is the truce village Panmunjom, which is where the summit of leaders will be held.

In the meantime, a Seoul official said that South Korean security officials will pay a visit to Pyongyang before the leaders’ summit to make sure that Kim still wants to denuclearize. 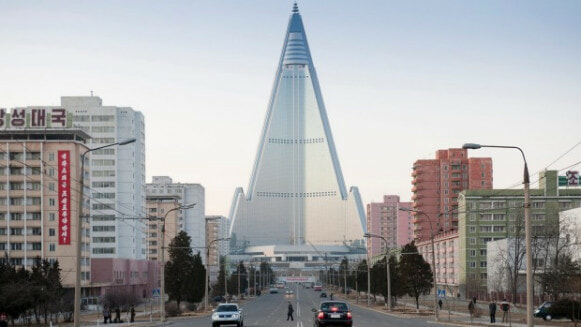 “Even though our special envoys confirmed his denuclearization will, it is entirely different if the two leaders confirm it directly among themselves and put that into text.”

“We expect the summit will confirm the denuclearization will (of North Korea),” explained Jong-seok, Moon’s chief of staff.

So, if the discussion is successful, it will mean that South Koreans will finally get to visit their neighbouring country! How cool is that? Let’s hope that the long-winded war will finally come to an end! *Fingers crossed* 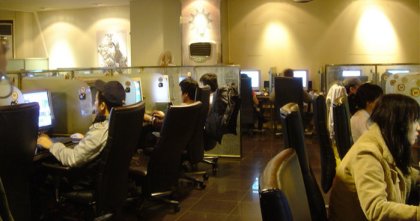